Collectors value this item at an average of 24.97 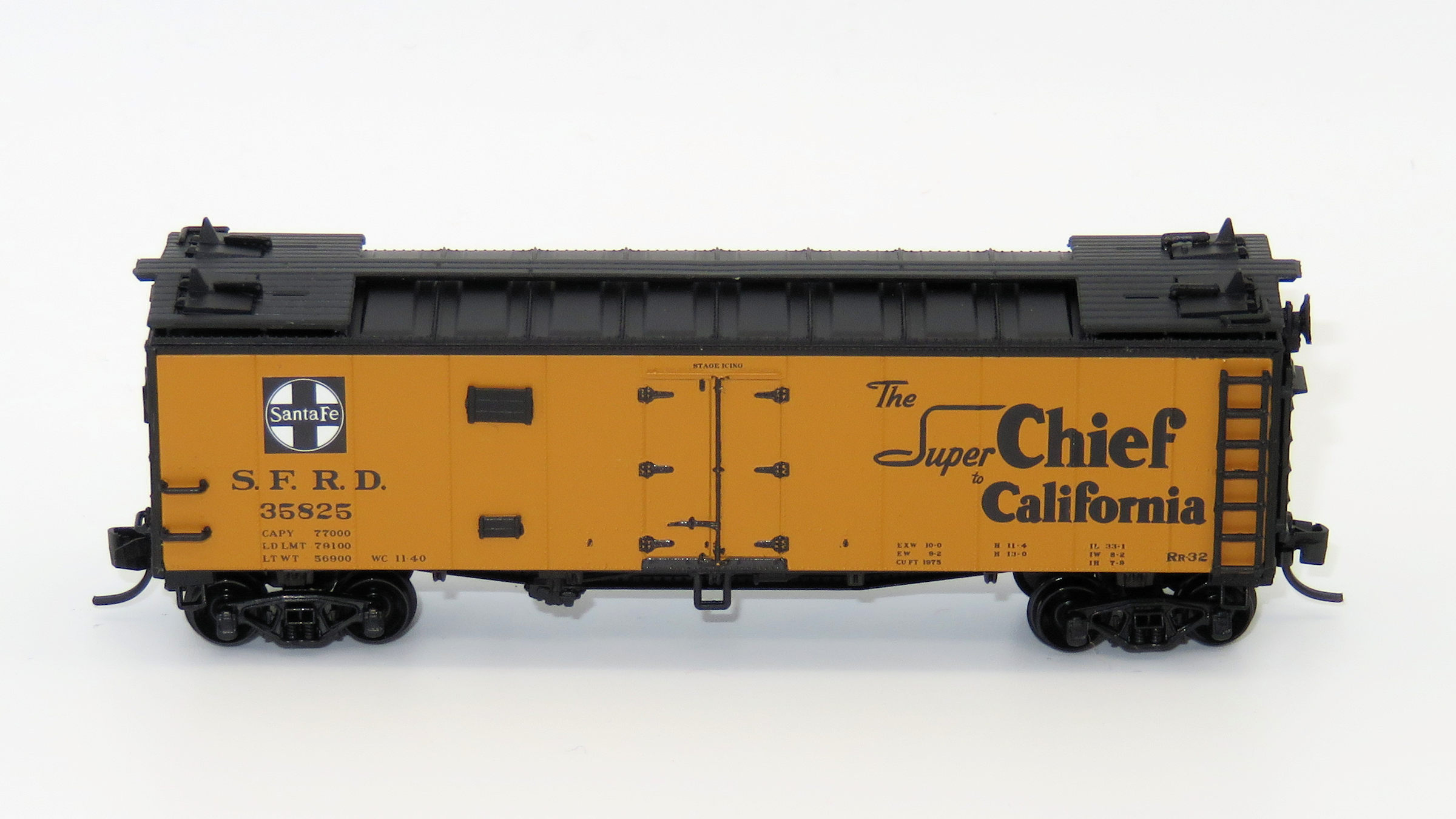 Specific Item Information: Available with different road numbers and with shells in Brown or Red under the same stock number.


Model Information: Originally produced for Con-Cor by Kato in the 1960s, this is one of the original Con-Cor releases. Likely the tooling was moved from Japan to the US facility by Con-Cor in the 1980s, one can expect that the early cars in this series might come from either country. More recently (post-2000) this tooling has been moved to (or re-created in) China.