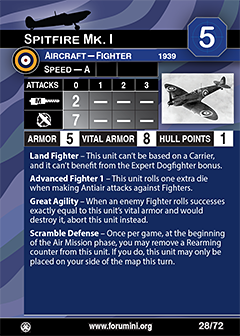 History: The EMD FP9 is a 1,750 horsepower (1,300 kW), B-B dual-service passenger and freight-hauling diesel locomotive that was produced between February 1954 and December 1959 by General Motors Electro-Motive Division, and General Motors Diesel. Final assembly was at GM-EMD's La Grange, Illinois plant, except for Canadian orders, which were assembled by Canadian subsidiary GMD at London, Ontario. The FP9 was essentially EMD's F9 locomotive extended by four feet to give greater steam generator and water capacity for hauling passenger trains. A total of 90 cab-equipped lead A units were built; unlike the freight series, no cabless booster B units were sold. Regular F9B units were sometimes used with FP9 A units, since they, lacking cabs, had more room for water and steam generators.