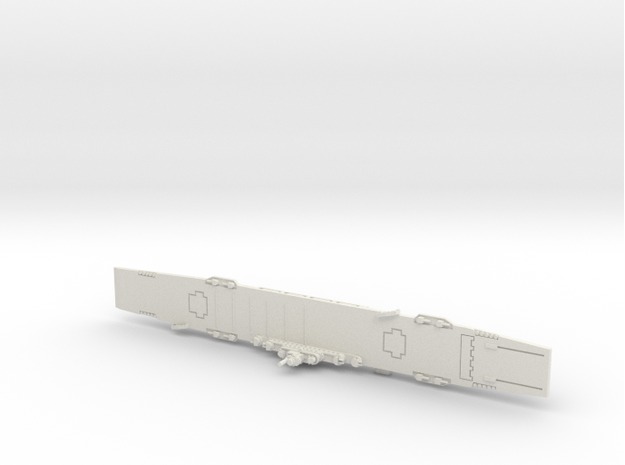 Chicago Central & Pacific (reporting marks, CC) was one of the larger spin-offs of Illinois Central Gulf. In 1985, the new company acquired the entire Iowa Division of the ICG, stretching from Chicago west to Omaha and Sioux City (the lines diverge just west of Fort Dodge, Iowa) plus rolling stock for $75 million. Other branches off this main were also included. Total mileage is just under 800 making it a bit smaller than Maine Central in comparison.

Other than 17 former Milwaukee Road GP20s, 10 GP38s, 3 GP28s, and a quartet of switchers, the rest of the 114 unit diesel fleet was made up of former Illinois Central Gulf geeps (mostly units rebuilt at ICG's Paducah Shops.) For the first few years, typical lashups consisted of orange and white ICG units with the name painted out and the new CC green diamond logo applied to the nose and cab side, also orange and black former MILW units that received the same treatment. Ultimately, a new red paint scheme was adopted. If you removed the lettering from the long hood and painted it black instead of red, you would have Illinois Central's pre-1967 paint scheme. Ultimately, they dropped the "CHICAGO CENTRAL" from the long hood and replaced it with a larger "CC" instead. The green diamond inherited from Illinois Central with "Chicago" replacing "Illinois" remained however.

In one of life's little ironies, in 1996 the Illinois Central (they dropped the "Gulf" in 1988,) repurchased the Chicago Central & Pacific for twice what they had sold it for. Today, CC is a paper railroad owned by Grand Trunk Corporation who administers Canadian National's US holdings. There are many freshly painted Canadian National cars with "CC" reporting marks, and the line is operated as part of the greater Canadian National system.