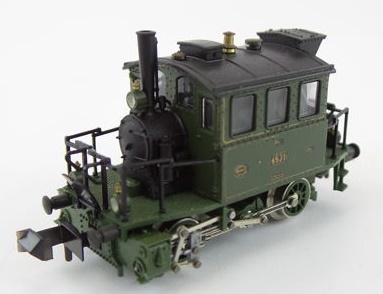 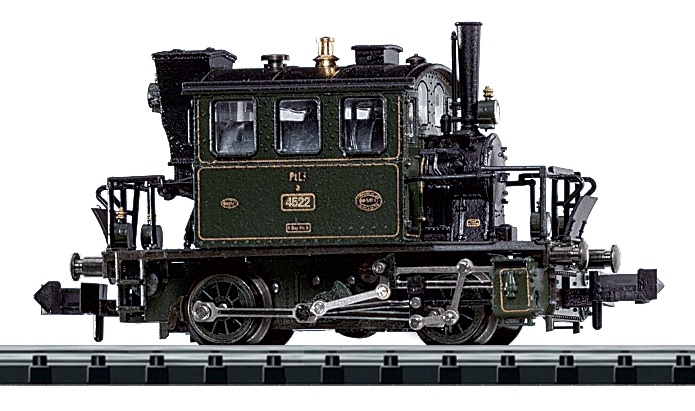 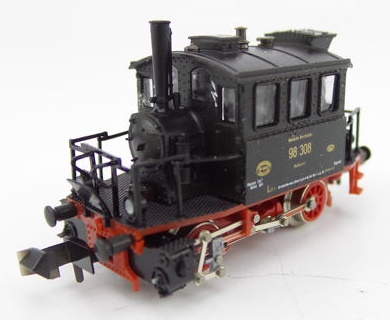 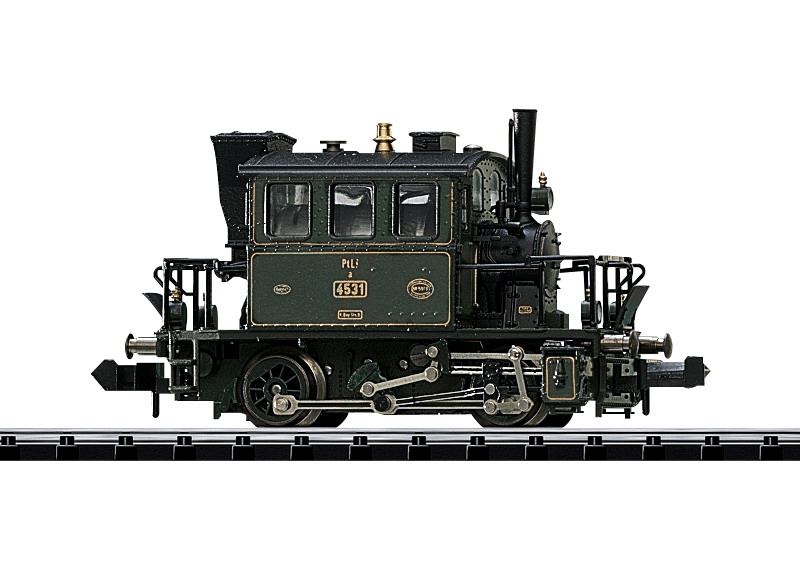 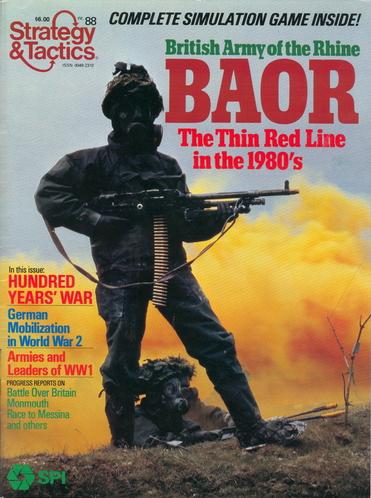 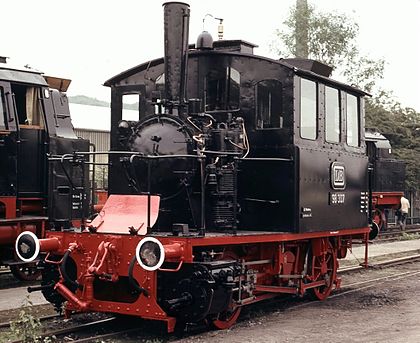 The Class PtL 2/2 locomotives of the Royal Bavarian State Railways (KÃ¶niglich Bayerische Staatseisenbahn) were light and very compact superheated steam locomotives for operation on Bavarian branch lines (known generally as Lokalbahnen). There were three types in total, of which two were transferred to the Deutsche Reichsbahn-Gesellschaft as Class 98.3 tank locomotives and even survived to join the Deutsche Bundesbahn fleet after the Second World War.
Common to all the variants was the B axle arrangement (European or UIC classification) or 0-4-0 (Whyte notation), the semi-automatic, gravity-feed firing that enabled one-man operation, and platforms with guard rails, front and rear, that enabled safe access to the coaches. The locomotives had a large driver's cab with 3 windows per side that surrounded the entire locomotive boiler as far as the smokebox. This unique feature earned it the nickname Glaskasten ("glass box").