Collectors value this item at an average of 15.00 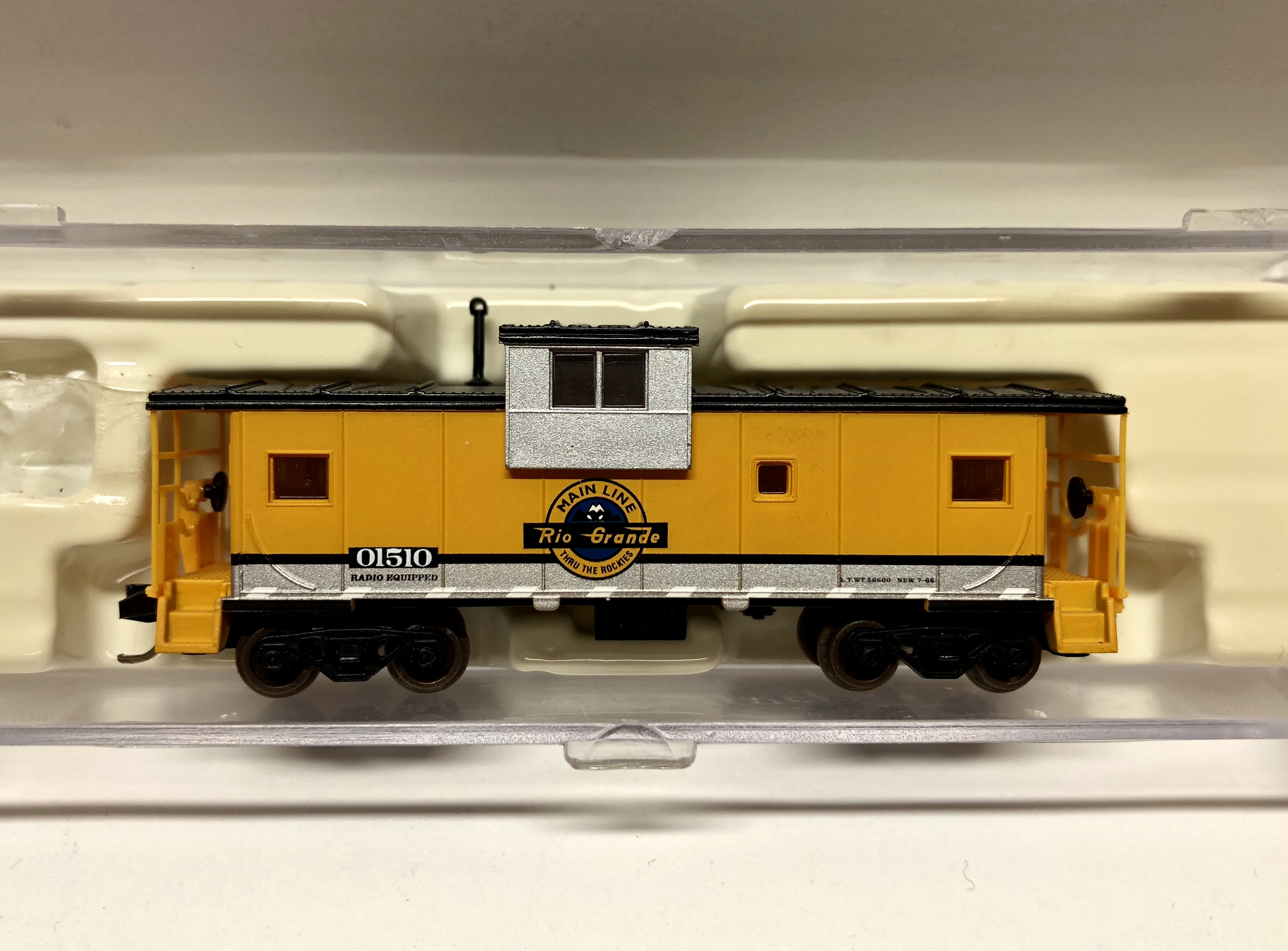 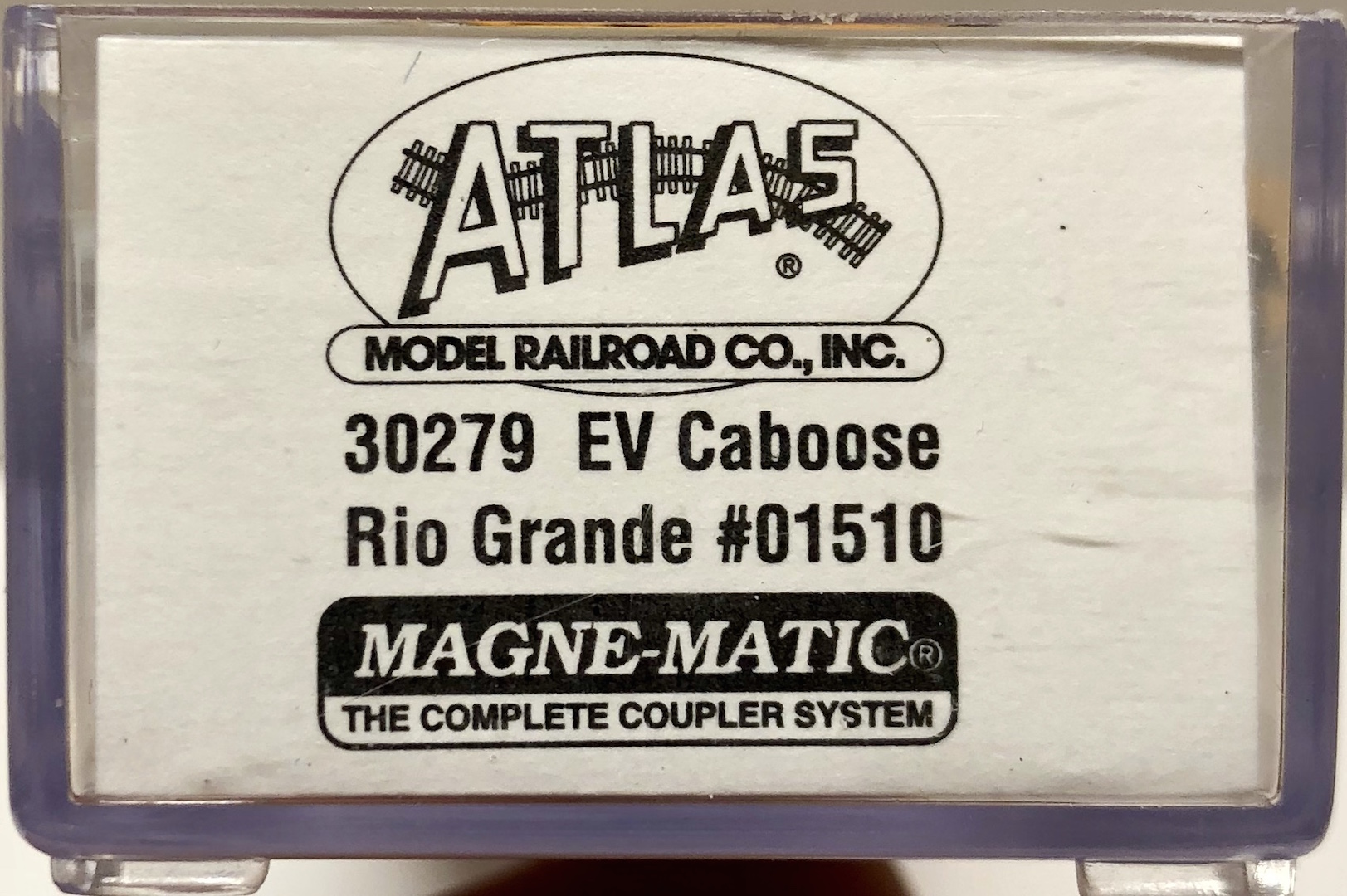