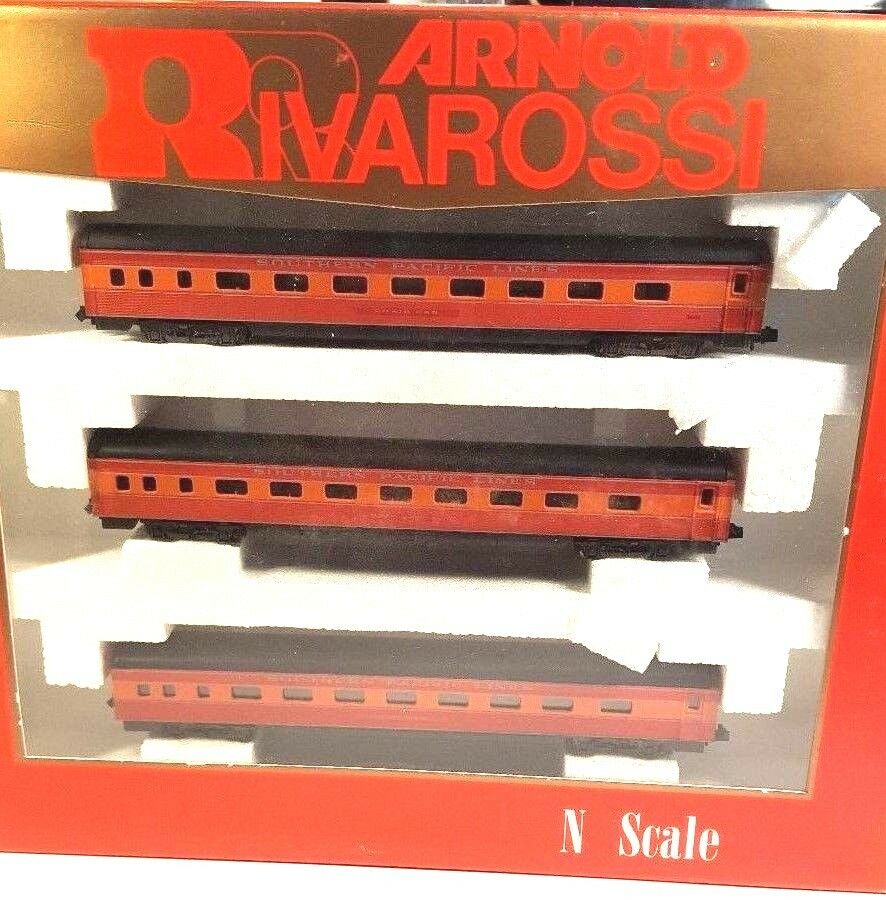 Model Information: I don't believe this corresponds to any prototype. It was first released in 1969, but subsequent releases were later issued including an Amtrak paint scheme (which obviously didn't exist in 1969).