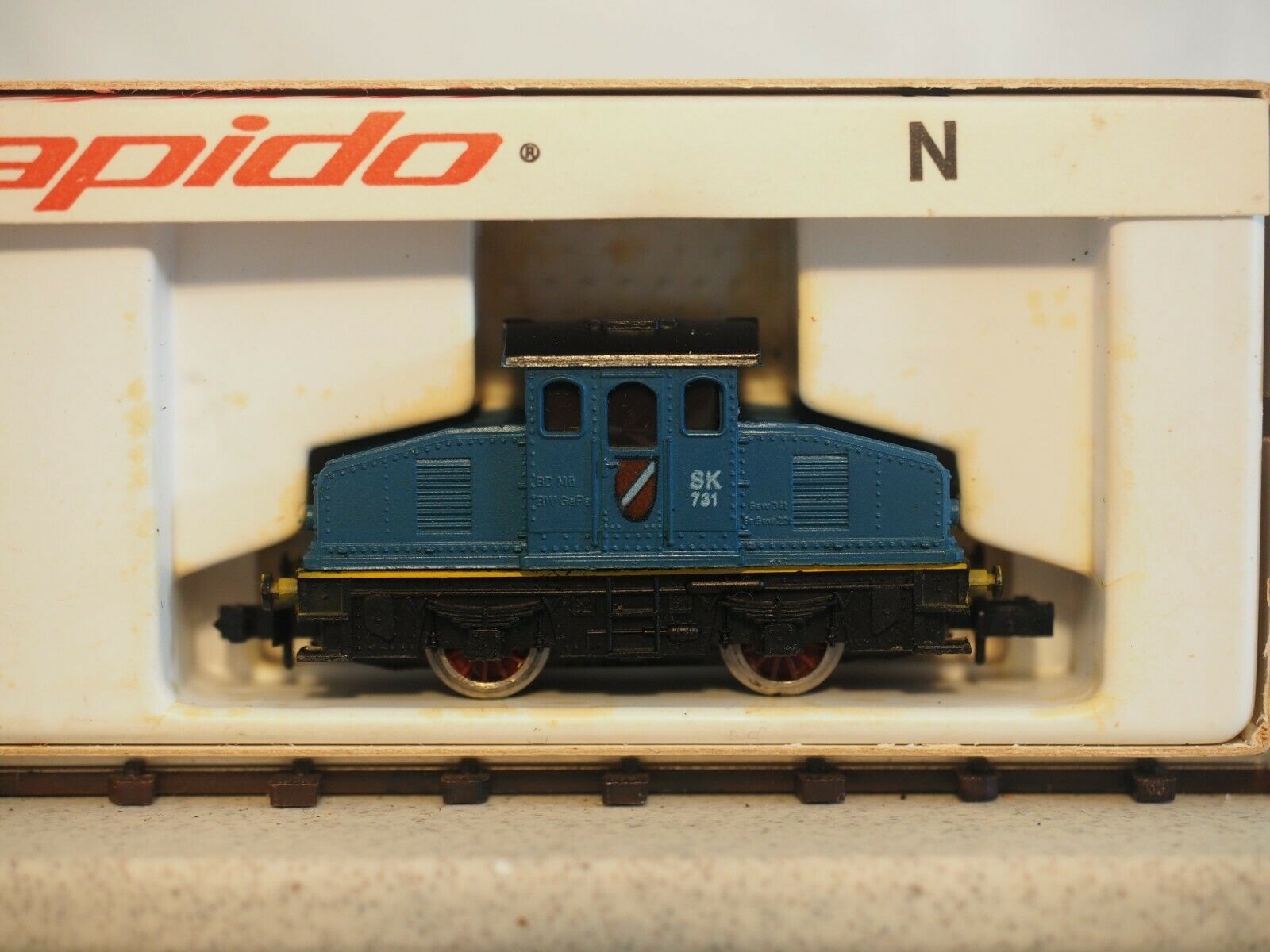 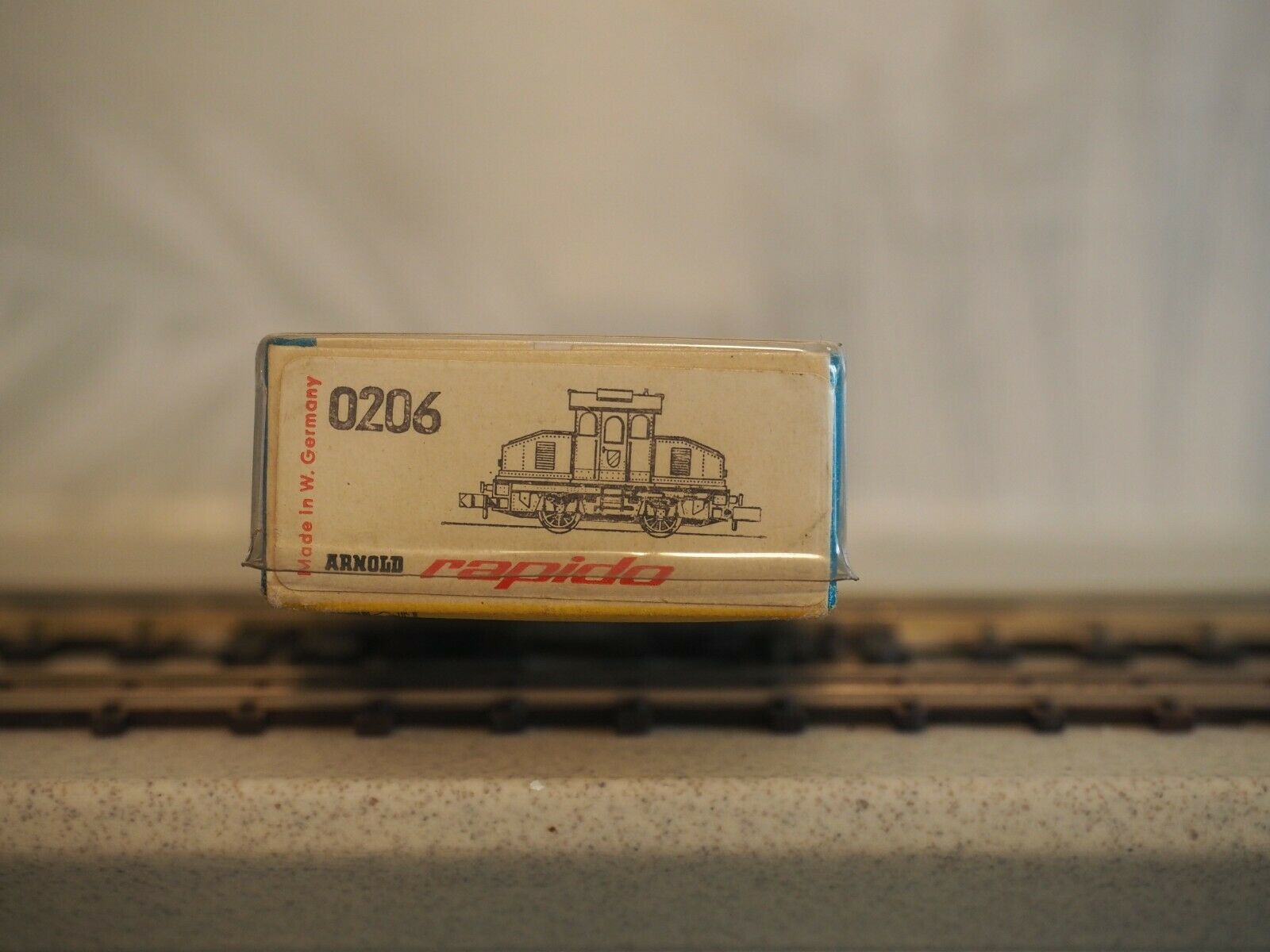 Some items are designed to have their owner add whatever company marking they choose, usually in the form of decals or dry-transfers. These items are painted in a generic prototypical fashion but with all company affiliation deliberately left off.
These items can be lettered or numbered, but without any company name on it.