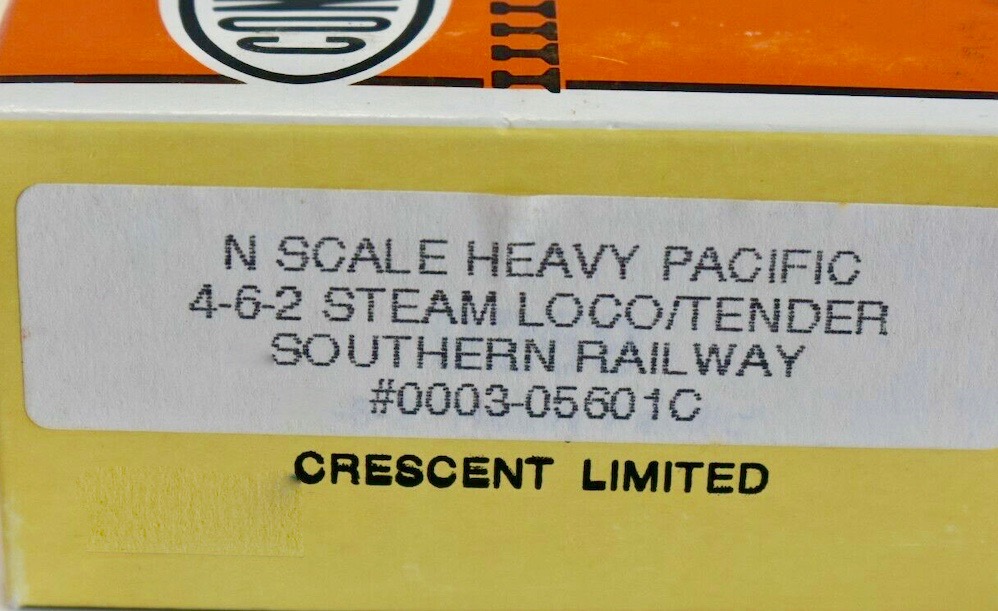 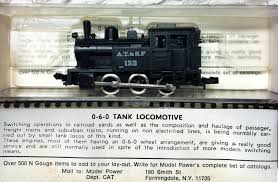 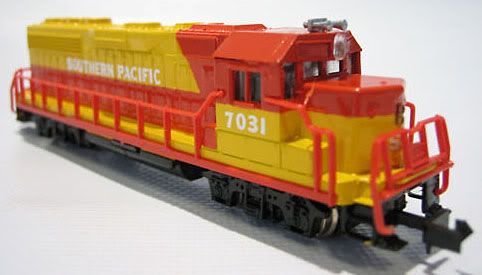 Model Information: Rivarossi first introduced this model in 1979. They were imported by Con-Cor. They were produced through 2006. These models shared the same mechanism as the earlier Light Pacific produced by Rivarossi. Unlike the Light version, the heavy version was never imported by Atlas. Rivarossi made minor changes to the mechanism in 1989. It runs fast and little noisy.