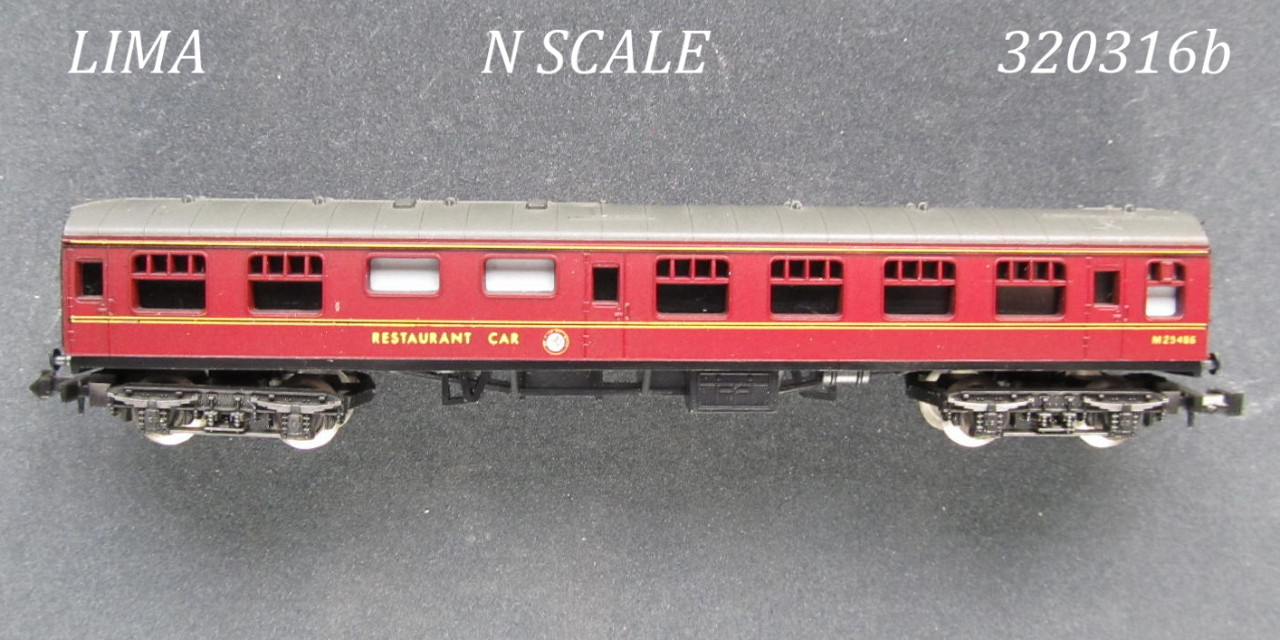 The CIWL (Compagnie Internationale des Wagons-Lits) Pullman cars are luxury lounge and restaurant cars built in the 1920's by a variety of manufacturers. They have been in service until the early 1970's.

A total of 211 cars were built in 4 series (1st class, otherwise mentioned):