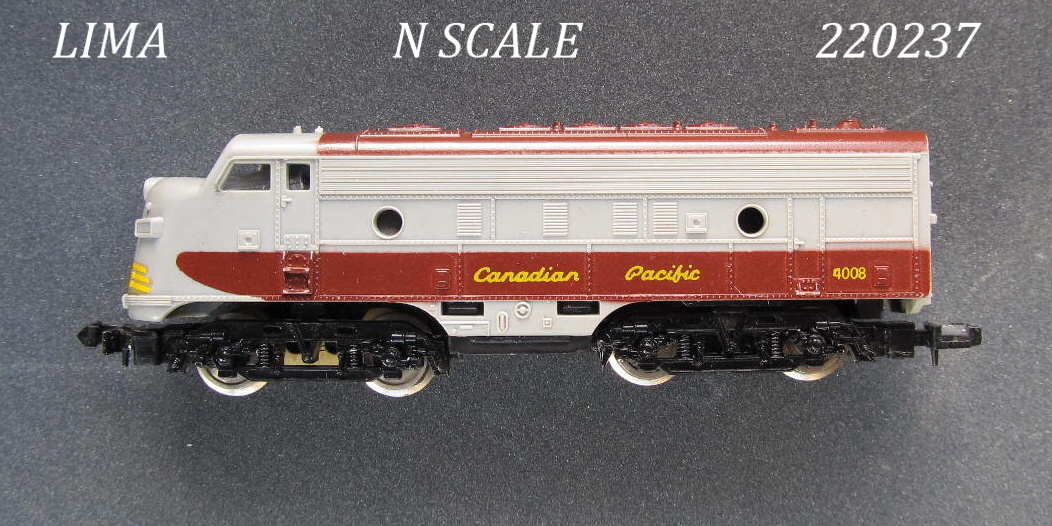 
Model Information: Introduced in 1968 as the Italian UIz Railway Post Office version, this body style was available up until the early 1980's.
With a length of 138mm, this car is much shorter than the UIC-X prototype it claims to represent; it should be 165 mm at N scale (1/160) to be prototypically correct.

The UIC (Union International des Chemins de fer) type X is a type of passenger car defined in 1961 by UIC bulletin 567, together with UIC type Y. They have been standardized based on the design introduced after WWII by the Deutsche Bundesbahn (DB) for its express cars, that was known as Ã¼m-Wagen or m-Wagen. The length of the UIC-X cars was the longest of all passenger cars built until then; this length has been kept identical for the UIC-Z type introduced in the 1970's.
Several thousands of these cars have been built for the major western European railways: Germany (DB), Italy (FS), Spain (RENFE), Switzerland (SBB-CFF-FFS), Austria (ÃBB) With a standard length of 26.40 m (86' 7-3/8"), they are qualified for a maximum speed ranging from 140 to 200 km/h.

See also these detailed articles (in Italian) for more information about both the prototypes and the N scale models: UIC-X.