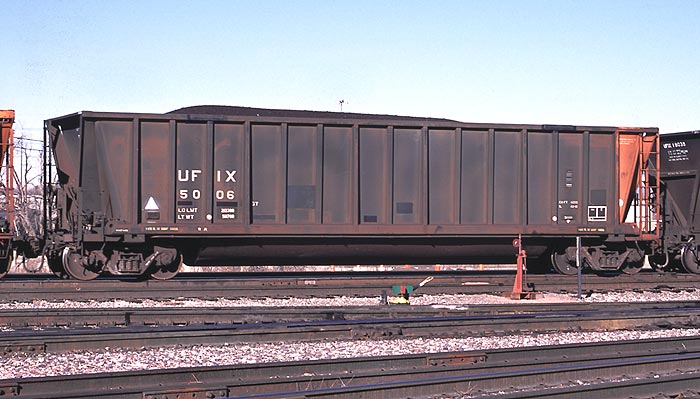 Built in the 1980's by ACFÂ®, the Coalveyor Bathtub Gondola operated in unit train service to deliver coal to power plants. These cars were most often lettered for the utility companies that leased and purchased them. Many are still in service today.

C&D cars were usually run in blocks of 4-12 cars. They were used for construction and demolition debris/refuse hauling.

The Andersons has a fleet of more than 23,000 various railcars and locomotives that we lease, manage and sell. With our extensive rail market knowledge, railcar repair facilities and railcar component capabilities, we will provide smart solutions to meet the demands of your business.