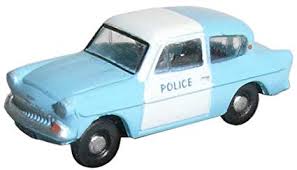 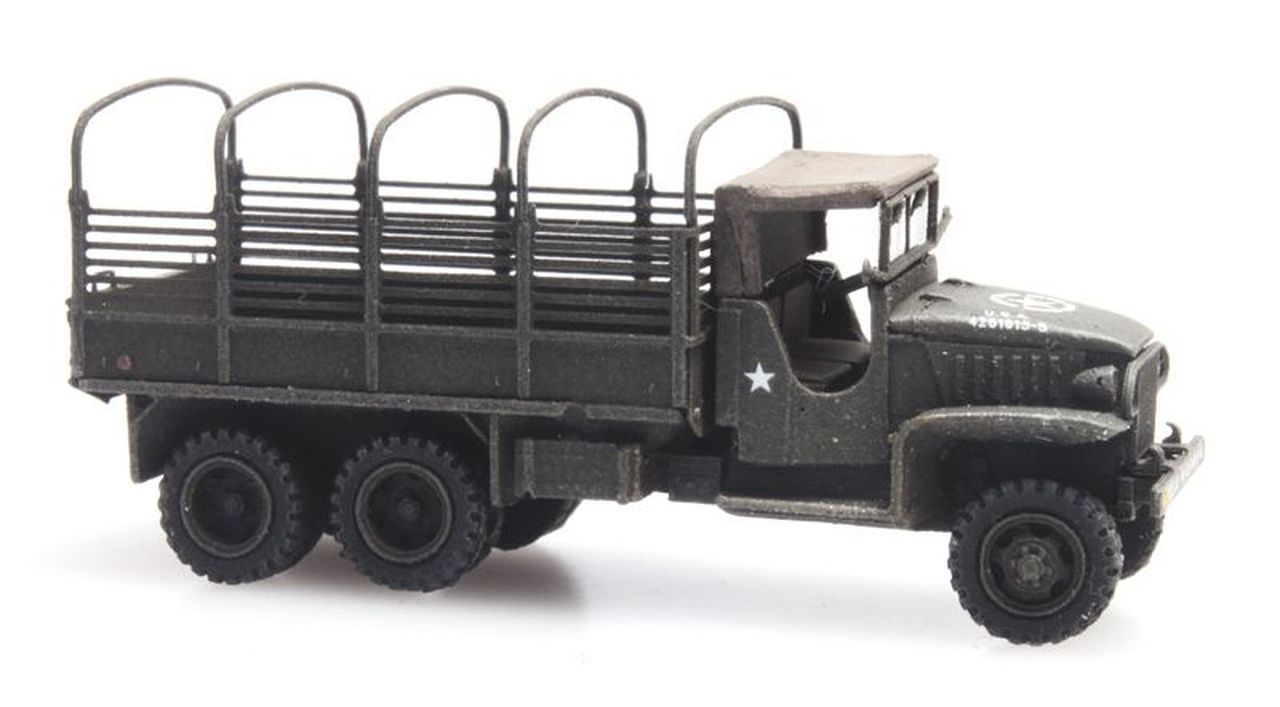 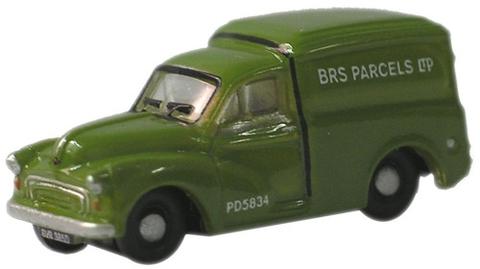 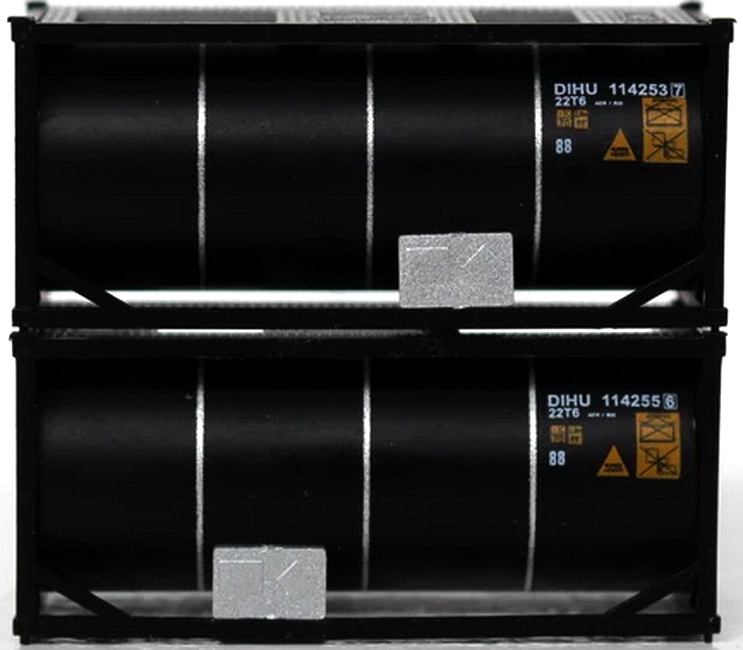 Specific Item Information: The Anglia car appeared in 1959 and was a radical new styling for ford. The range was popular from the start and it is not surprising that variations were introduced. 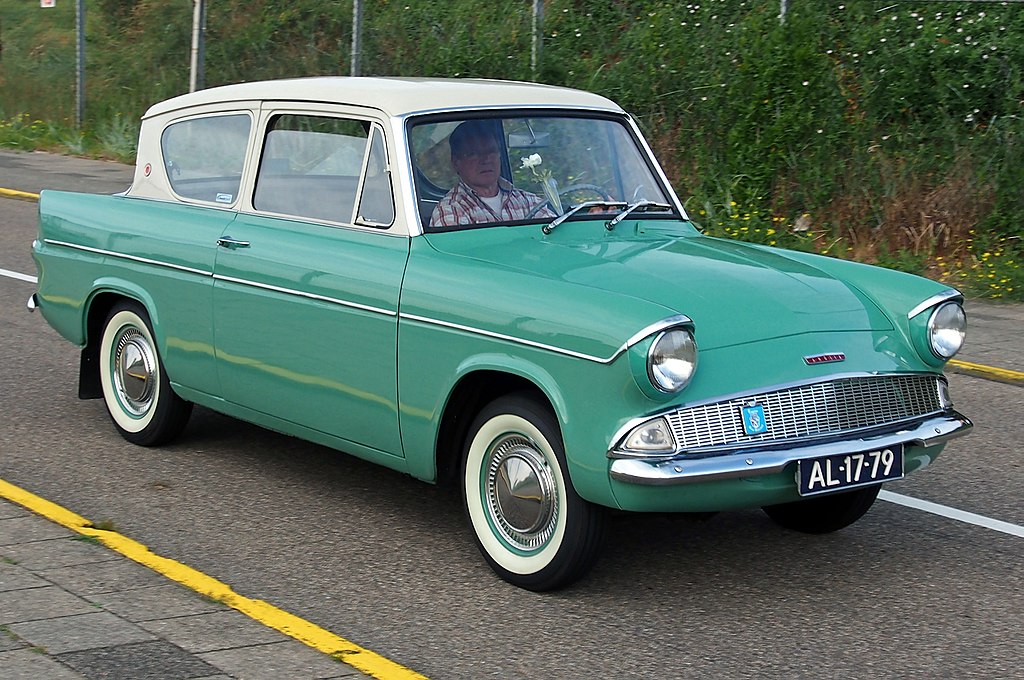 The Ford Anglia is a compact 2-door car which was designed and manufactured by Ford UK. It is related to the Ford Prefect (4-door) and the later Ford Popular. The Anglia name was applied to various models between 1939 and 1968. A total of 1,594,486 Anglias were produced. It was replaced by the Ford Escort.

A turquoise 105E (capable of magical flight) is prominently featured in J. K. Rowling's Harry Potter and the Chamber of Secrets, the film, and the cover of the book as Arthur Weasley's car.