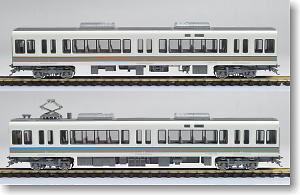 
Specific Item Information: This set includes 2 non-motorized cars and comes in a styrofoam and cardboard package. It is intended to be an add on set for set 10-435. 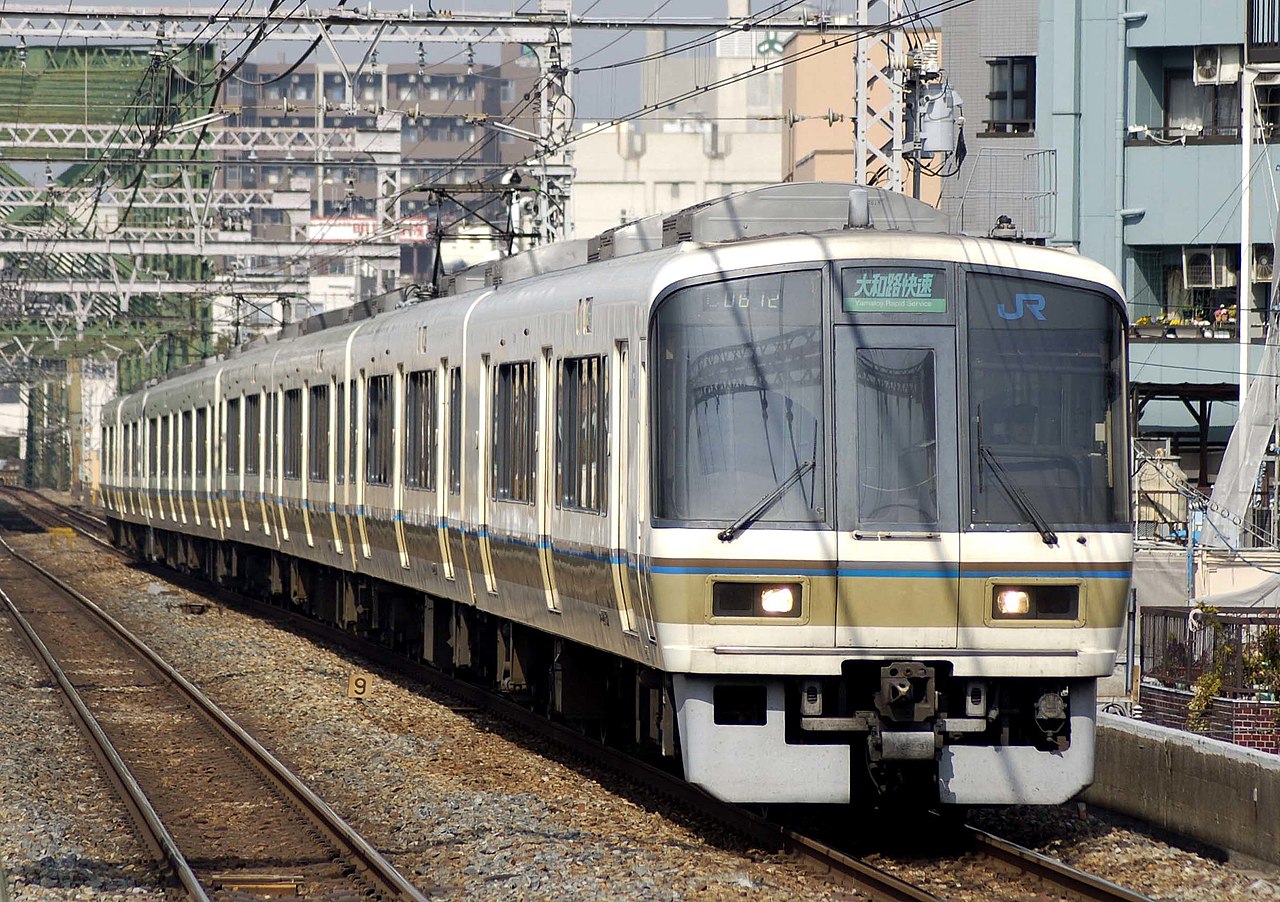 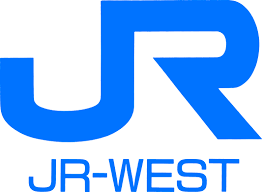