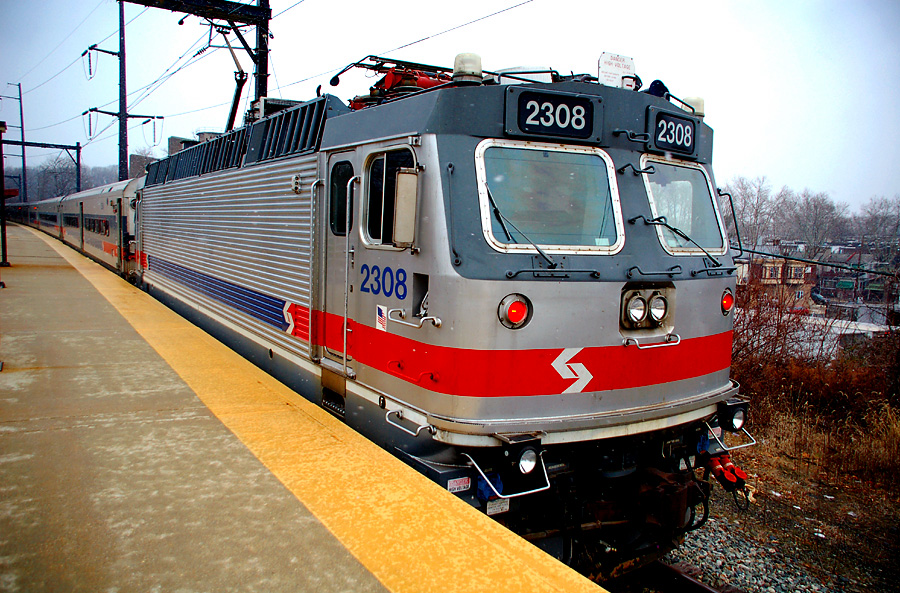 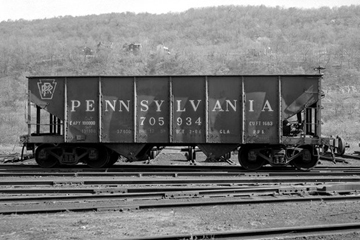 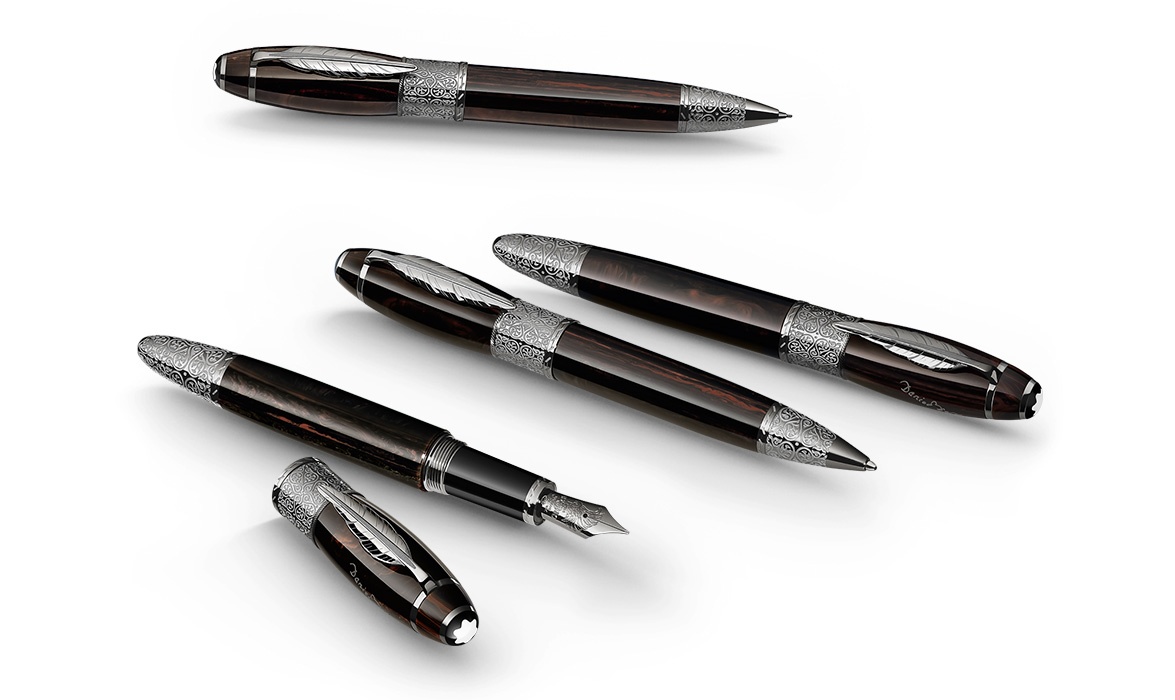 History: The ABB ALP-44 is an electric locomotive which was built by Asea Brown Boveri of Sweden between 1989 and 1997 for the New Jersey Transit and SEPTA railway lines.

ABB is traded on the SIX Swiss Exchange in ZÃ¼rich, Nasdaq Stockholm and the New York Stock Exchange in the United States.