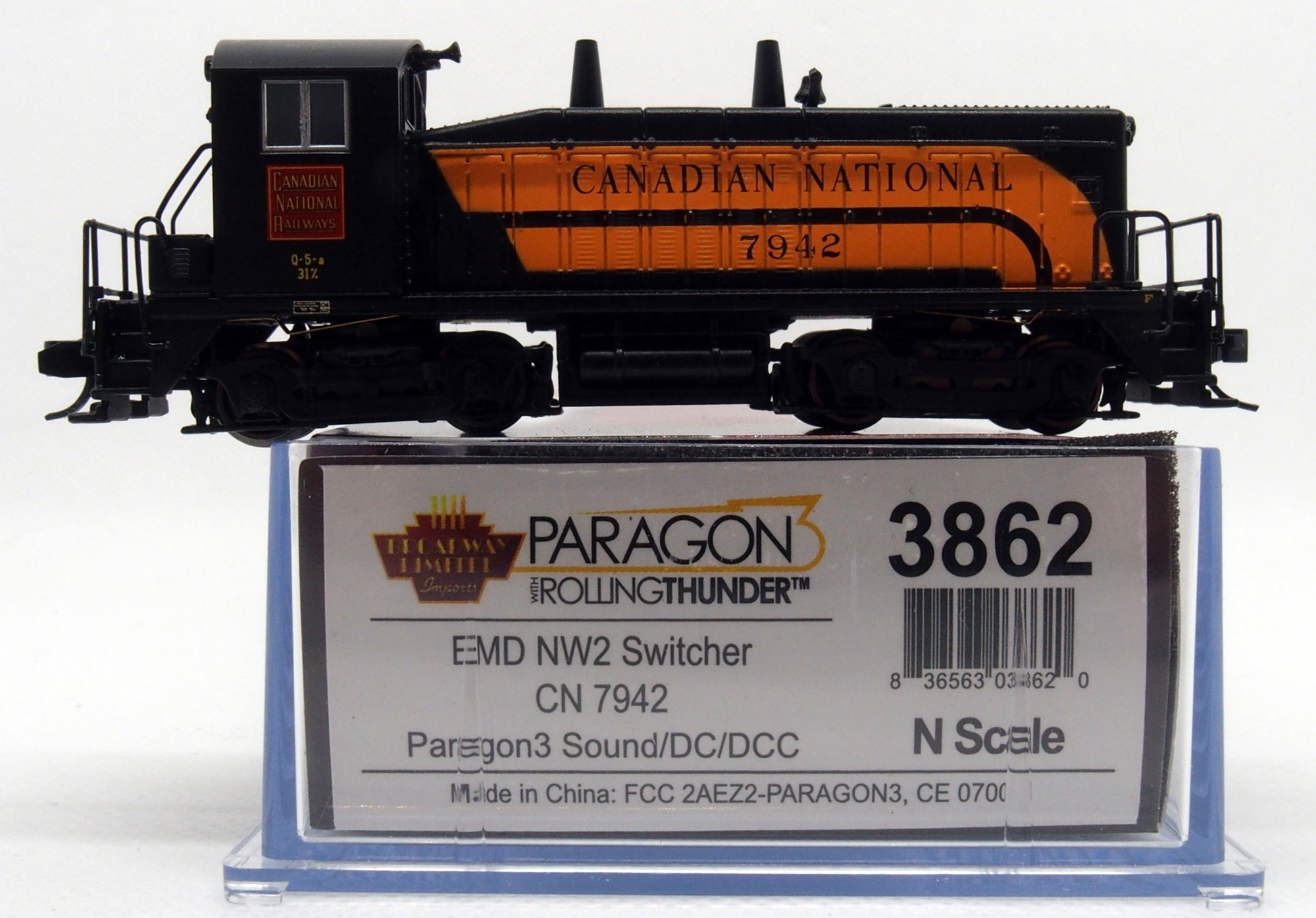 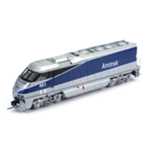 Model Information: BLI released its NW2 and SW7 concurrently in 2019, using the same chassis, as the two engines are largely similar.
The main spotting differences are:
- Windows: Rounded on NW2, Rectangle on SW7.
- Forward radiator grid: Small on NW2, Large on SW7.