Collectors value this item at an average of 9.99 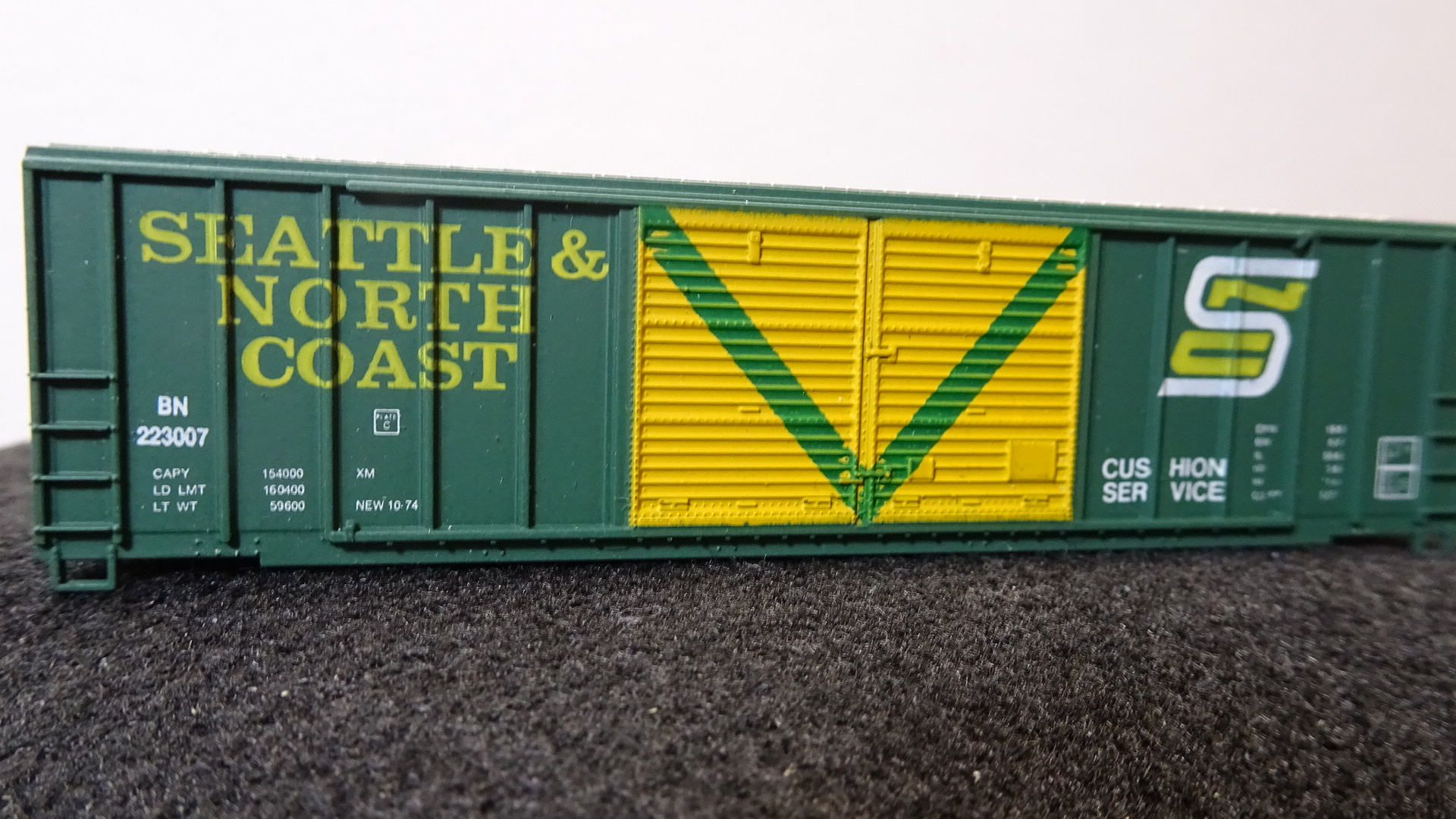 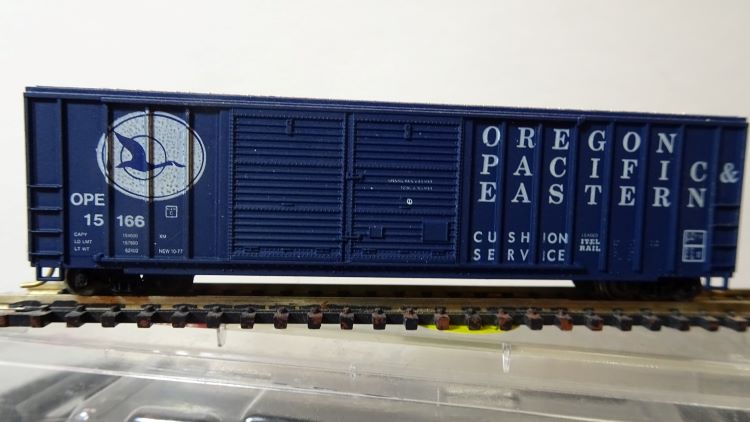 
Model Information: Boxcar, 50 Foot, Double Sliding Door, Rib Side, Without Roofwalk, FMC. This body style was acquired by Athearn from MDC Roundhouse in June of 2004.