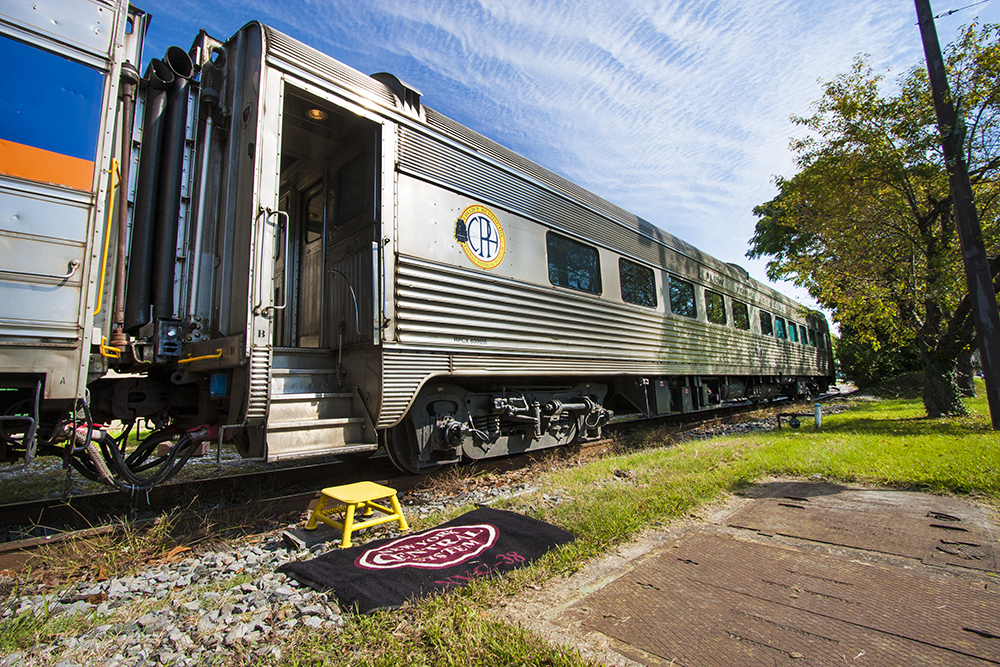 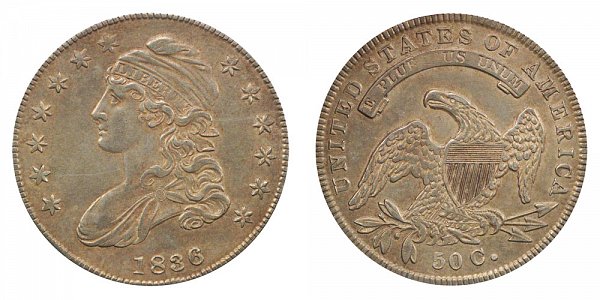 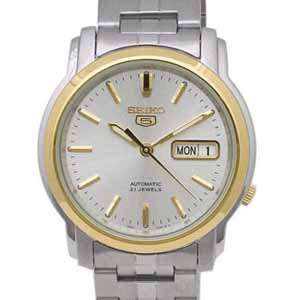 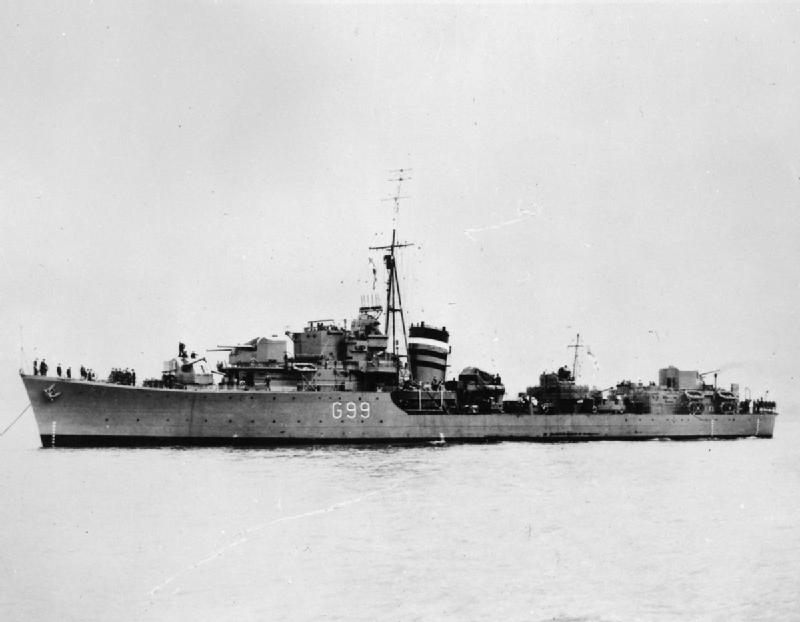 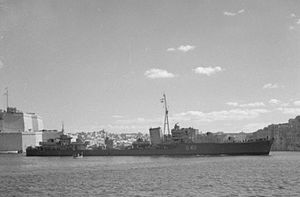 HMS Lively was an L-class destroyer of the Royal Navy. She served during the Second World War, and was sunk in the Mediterranean in an air attack on 11 May 1942.

Commissioned in 1941, she was briefly active in home waters, sailing in the North Sea, but was soon reassigned to the Mediterranean, where she was active as part of the Mediterranean Fleet, and Force K, based at Malta. Lively took part in escorting several convoys to and from the island, as well as intercepting enemy supply convoys to North Africa. She took part in the First and Second Battles of Sirte, and was damaged on a number of occasions in air and surface attacks. She was eventually sunk off Tobruk in May 1942 while trying to intercept an enemy convoy.