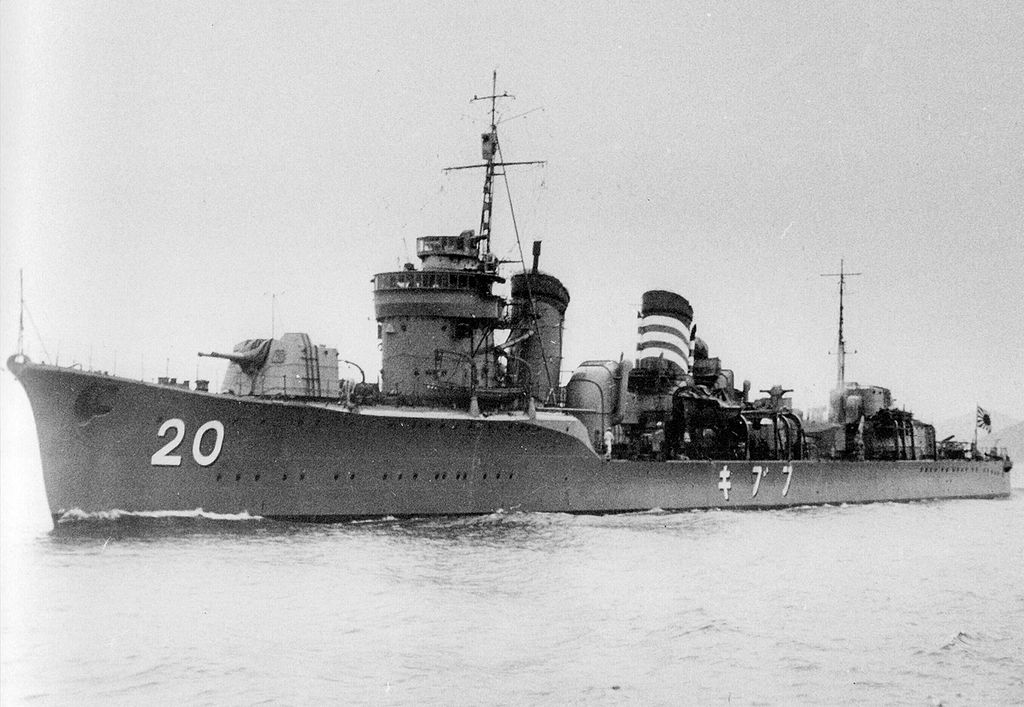 The Fubuki-class destroyers (å¹éªåé§éè¦ Fubukigata kuchikukan) were a class of twenty-four destroyers of the Imperial Japanese Navy. The Fubuki class has been described as the world's first modern destroyer. The Fubuki class set a new standard not only for Japanese vessels, but for destroyers around the world. They remained formidable opponents to the end of World War II, despite being much older than many of their adversaries. 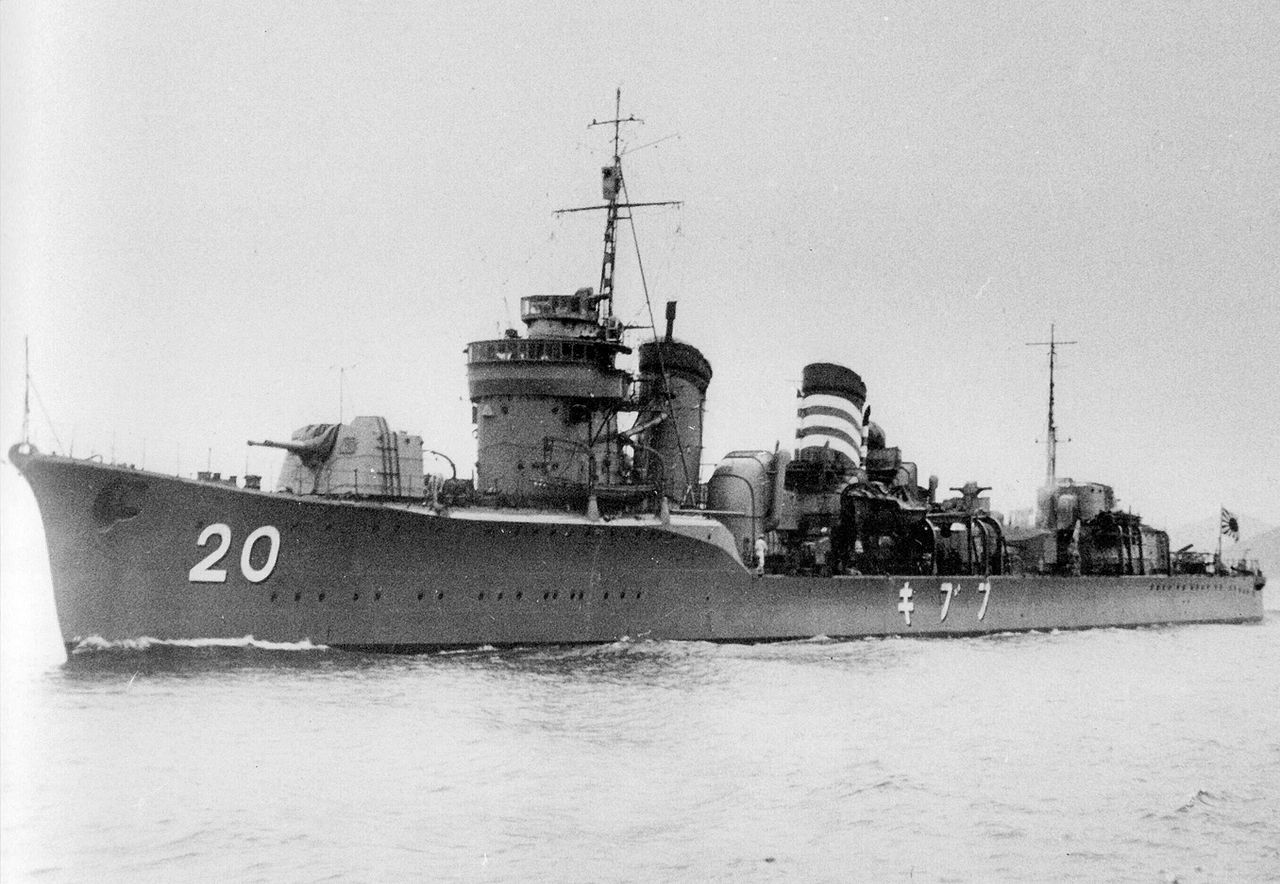 Fubuki (å¹éª "Blizzard") was the lead ship of twenty-four Fubuki-class destroyers, built for the Imperial Japanese Navy following World War I. When introduced into service, these ships were the most powerful destroyers in the world. They served as first-line destroyers through the 1930s, and remained formidable weapons systems well into the Pacific War. Fubuki was a veteran of many of the major battles of the first year of the war, and was sunk in Ironbottom Sound during the Battle of Cape Esperance in World War II.