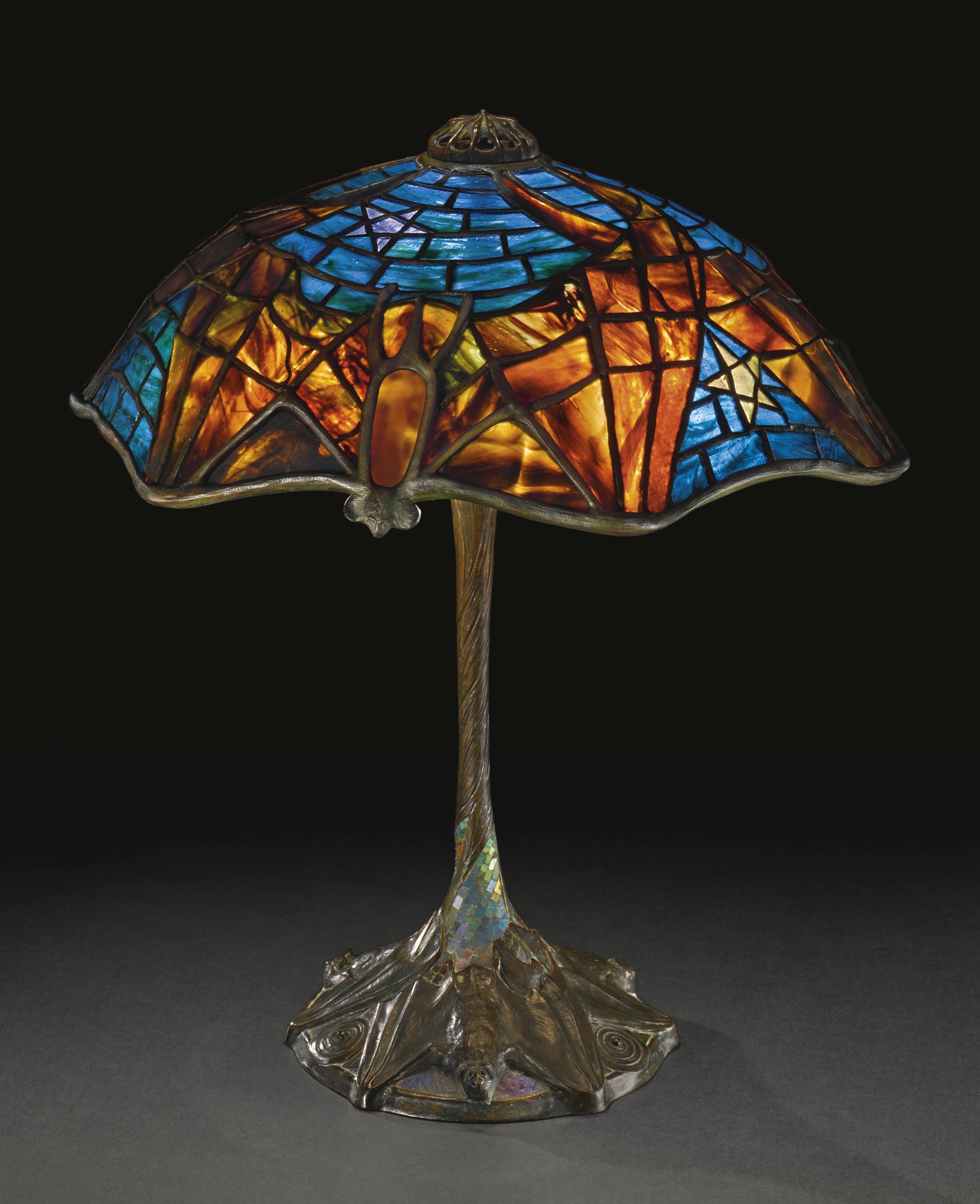 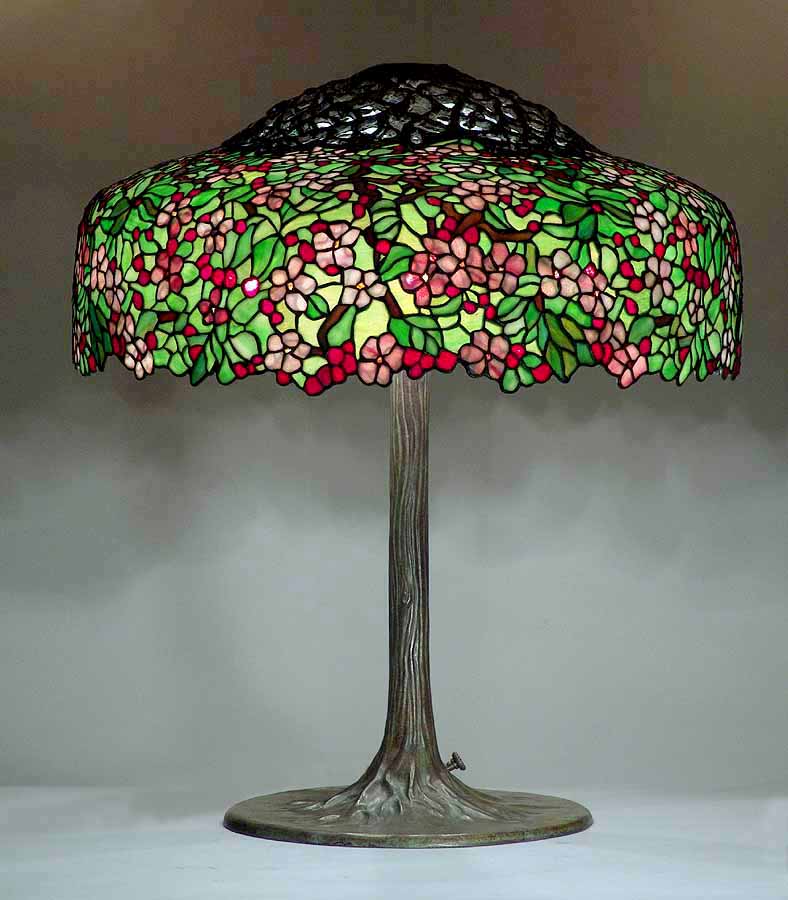 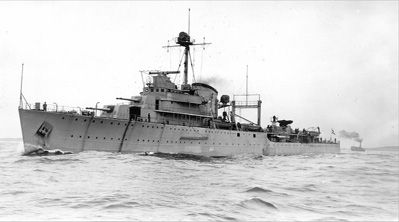 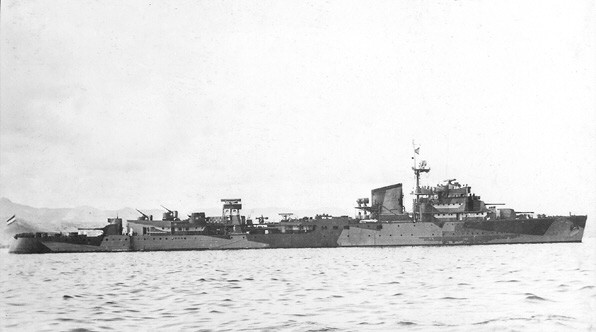 HNLMS Tromp was the lead ship of the Tromp-class destroyer leaders built for the Royal Netherlands Navy. Built just prior to World War II, the ship served mainly in the Pacific and Indian Oceans against the Japanese, being based out of Sydney, Fremantle and Trincomalee where she served alongside British, Australian and US warships. After the war, the she returned to the Netherlands and after 1949 Tromp was used as a training and accommodation ship, before being decommissioned in 1955, and scrapped in 1969. 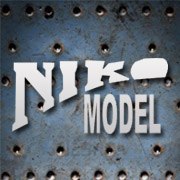