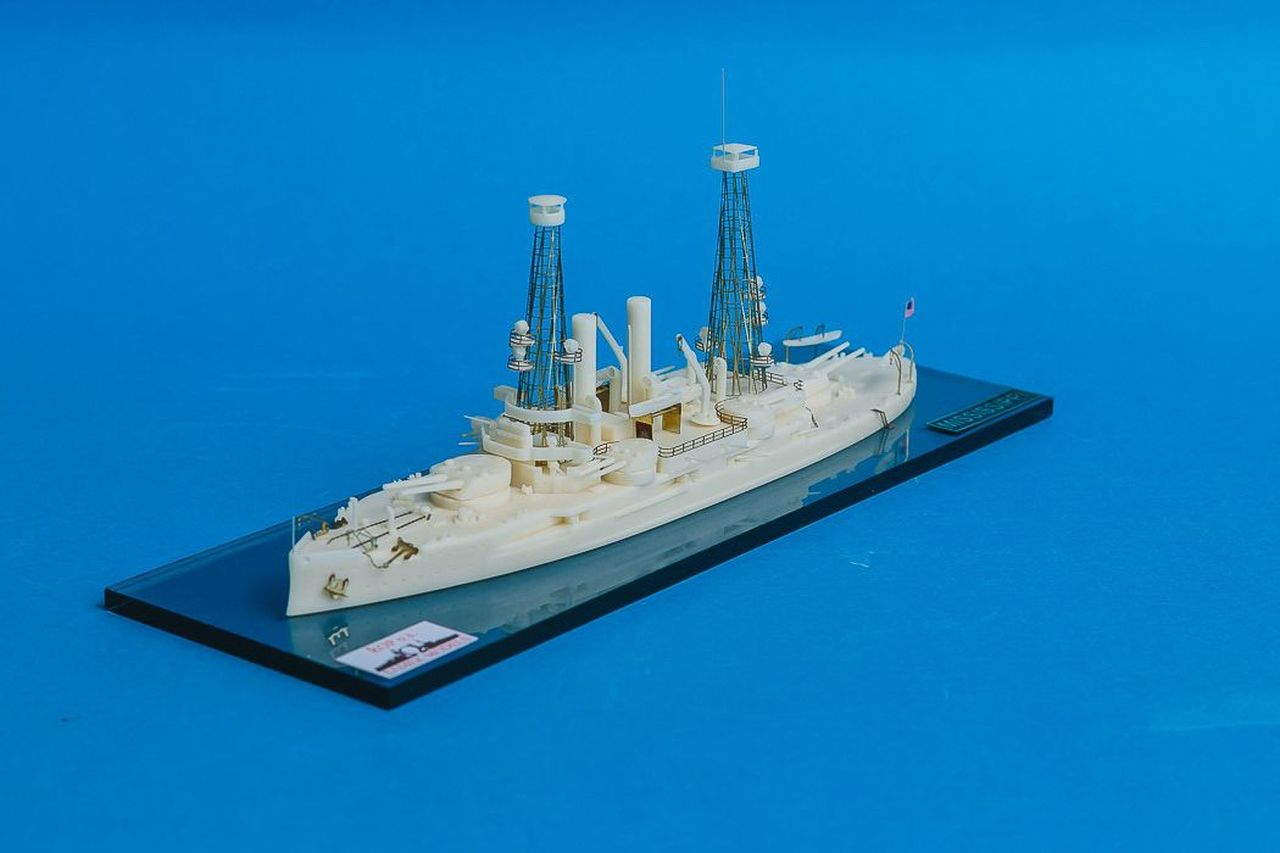 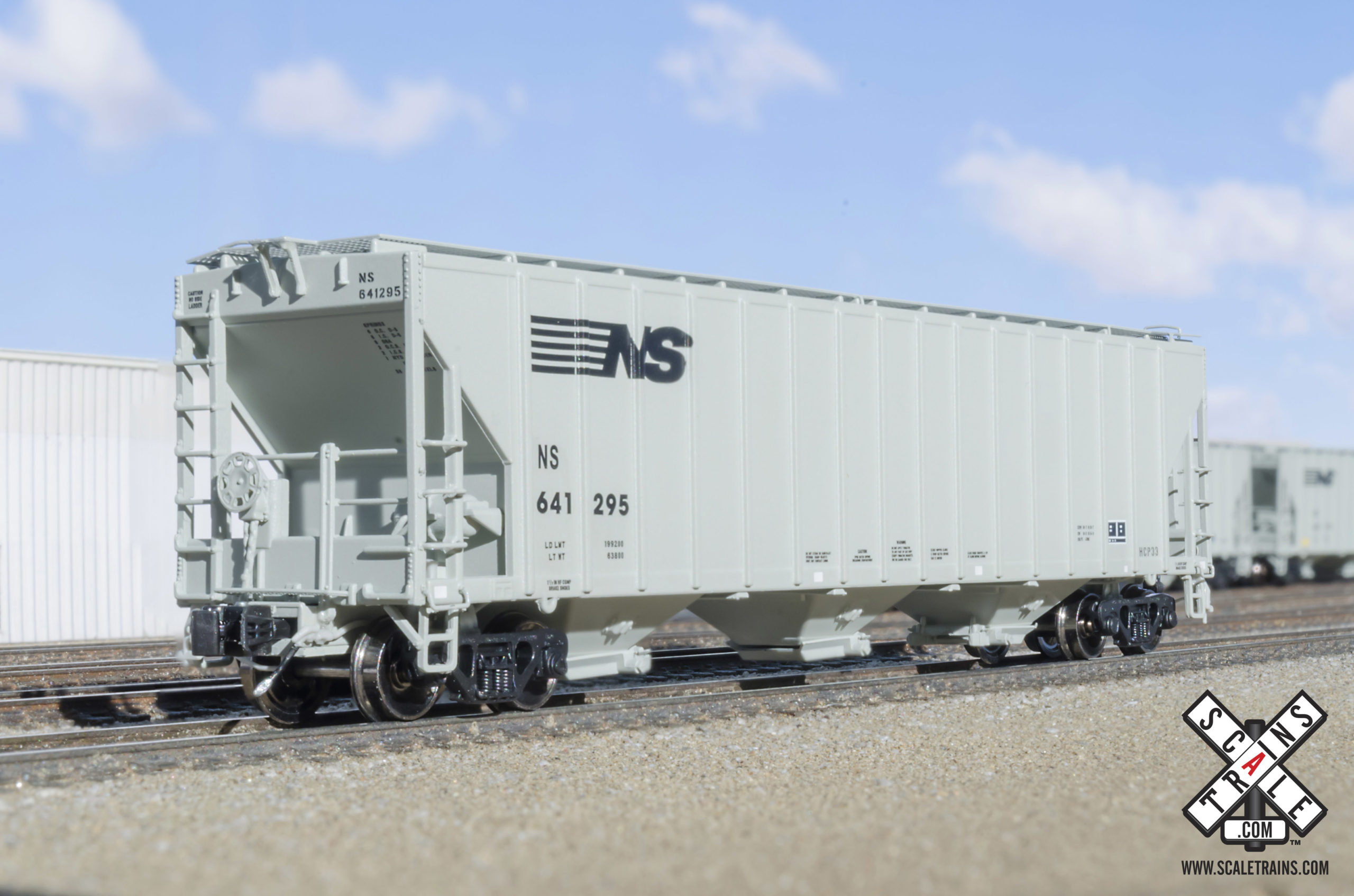 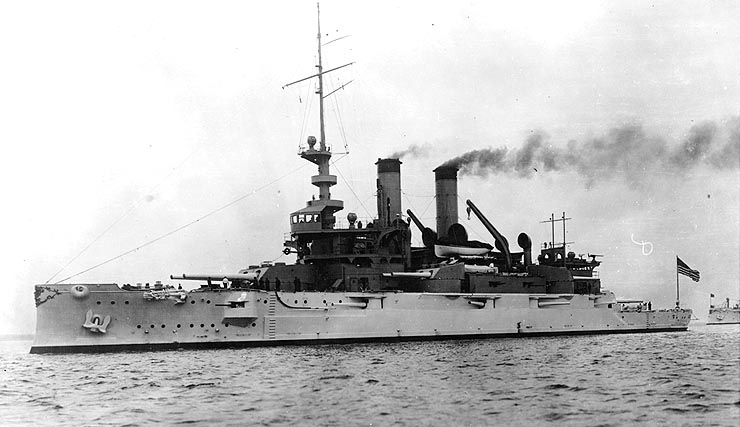 The Mississippi class of battleships comprised two ships which were authorized in the 1903 naval budget: Mississippi and Idaho; these were named for the 20th and 43rd states, respectively. These were the last predreadnought battleships to be designed for the United States Navy, but not the last to be built, because one more ship of a prior design was completed later under the 1904 naval budget. While the quality and technology of the weaponry and armor were first-rate, these ships included a variety of main, intermediate, secondary, and tertiary gun sizes in a predreadnought configuration which became obsolete before the ships were completed. 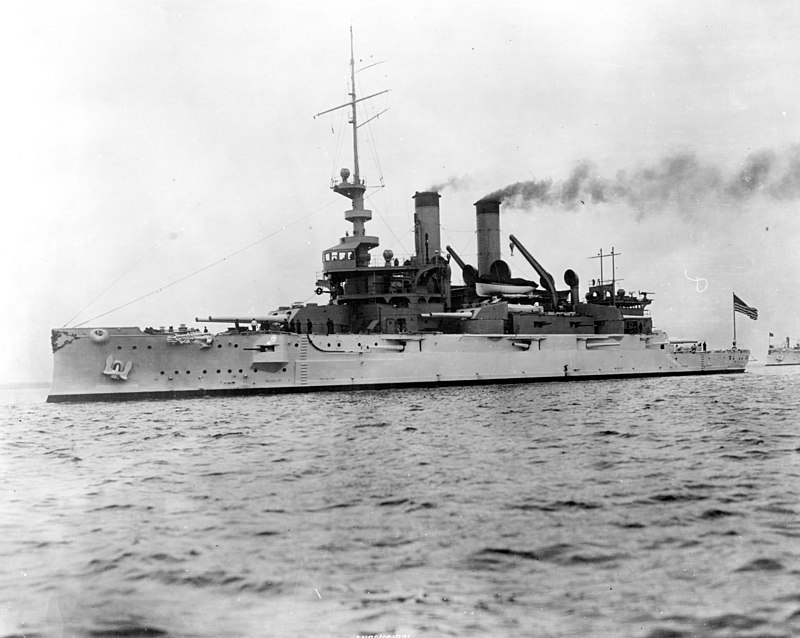 USS Mississippi (Battleship No. 23), the lead ship of her class of battleships, was the second ship of the United States Navy named in honor of the U.S. state of Mississippi. After her career in the USN, she was sold to Greece and renamed Kilkis in 1914. Kilkis was sunk by German bombers in April 1941.