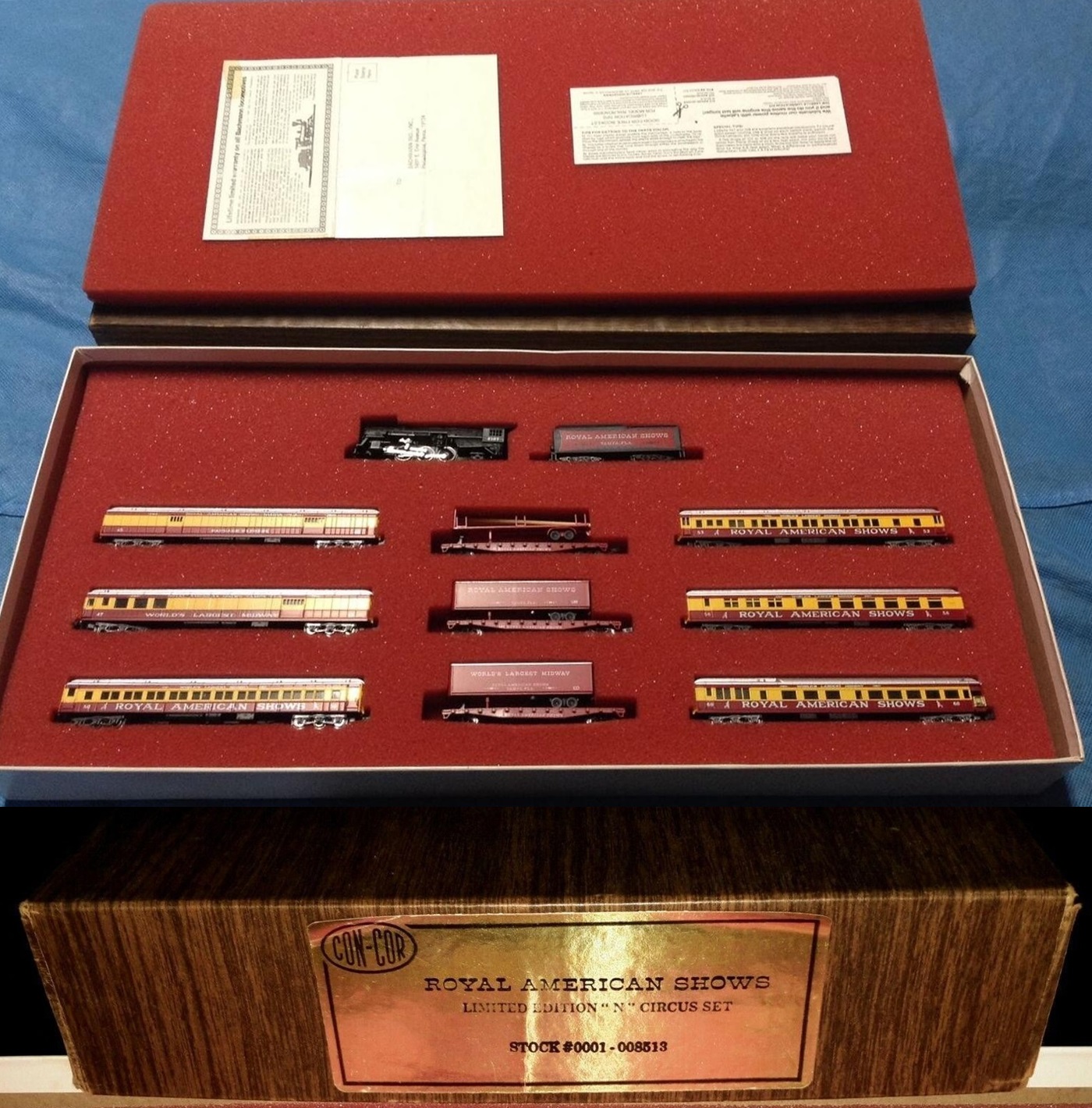 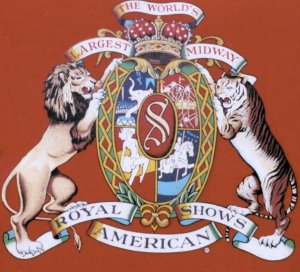 Royal American Shows was founded by Carl J. Sedlmayr, who was born in Nebraska in 1886, Royal American Shows was one of the largest American carnivals throughout most of the twentieth century. Although Royal American?s first contract with the Calgary Stampede was in 1934, the company was unable to travel to Canada from 1942 to 1945, during the Second World War, as it relied on a large train (up to 90 rail cars) for transportation. During the war, use of the rail system was restricted by the United States government to the movement of military personnel and equipment.

In 1967 Royal American Shows was at its pinnacle in terms of size, ?over 800 people along with livestock and equipment and over 80 railroad cars in 1971. ?Royal American Shows carried the greatest number of flatcars ever carried by any traveling amusement organization in the world.? The show traveled with a full complement of ?carpenters, canvas men, electricians, painters, full working machine shops with mills, lathes, drills, welders, mechanics, cookhouse, portable showers, and mail department.?

Royal American Shows faced the changing economy in the 1970?s that would have a huge impact on continuing to stay in business. Towards the end of the 1970?s there was a tremendous loss of revenue for Royal American Shows caused by greater distances traveled with ever increasing costs with railroad transportation just to move the show from place to place. In addition, Royal America Shows lost its Canadian route in 1977 during a tax issue causing Royal American to lose all of that revenue on top of mounting expenses.

The carnival equipment seized from the 1975 tax issue at Edmonton and Regina was held in storage until the mid-1990?s, at which time the assets were sold at auction and the proceeds were used to pay the outstanding fines. Royal American Shows continued to operate in the United States for the next twenty years, diminishing in size over time; Royal American Show?s last spot was in Lubbock, Texas, in October 1997.