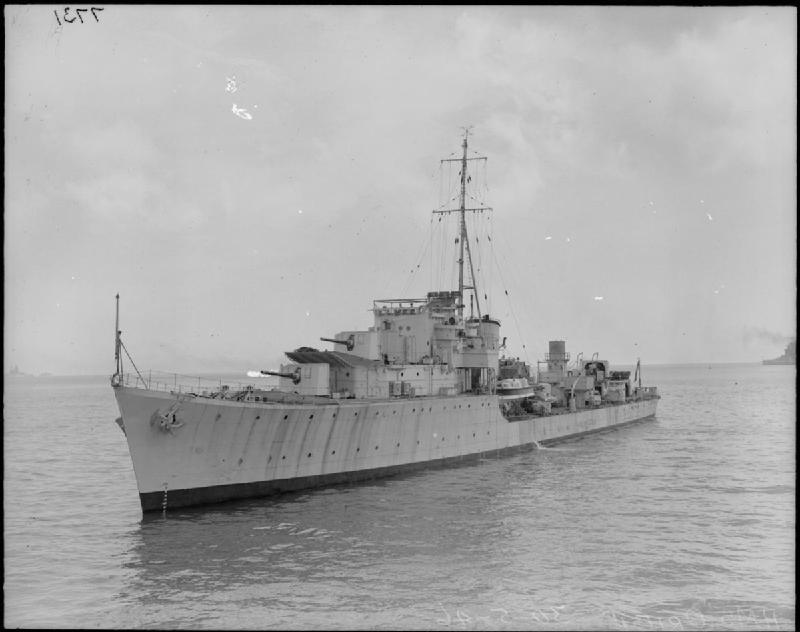 
History: The O and P class was a class of destroyers of the British Royal Navy. Ordered in 1939, they were the first ships in the War Emergency Programme, also known as the 1st and 2nd Emergency Flotilla, respectively. They served as convoy escorts in World War II, and some were subsequently converted to fast second-rate anti-submarine frigates in the 1950s.