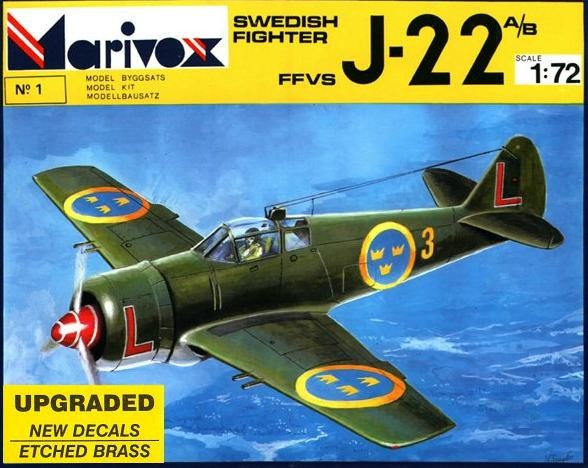 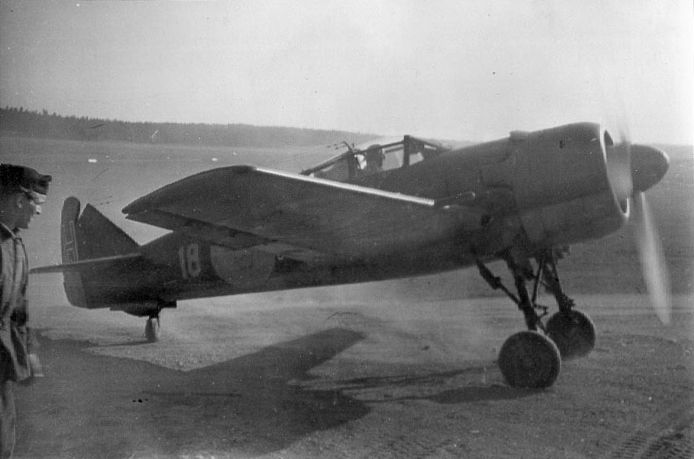 The J 22 was well liked by its pilots and possessed good manoeuvrability and responsive controls. Forward visibility on the ground left something to be desired and if the tailwheel was left unlocked and able to swivel during take-off there was the potential to ground-loop. In mock dogfights with P-51 Mustangs (called J 26 in Swedish service) it was able to "hold its own" up to 5,000 metres (16,000 ft) although, above 6,000 m (19,000 ft), without a good high altitude supercharger, it became sluggish. J 22 pilot Ove MÃ¼ller-Hansen: "This was one of the finest aircraft that I have ever flown. The responsiveness of the controls and overall handling was exceptionally nice. It was not a high altitude fighter but up to about 5000 m (16,000 ft) it could hold its own very well. We flew mock dog fights with P-51 Mustangs and they could not catch us below 4000 m (13,000 ft) but if the fight was higher than that we had to be very careful. At altitudes above 6000 m (19,500 ft) it was getting sluggish and at 9000 m (29,000 ft) it was not much power left. Stalls in turns and straight forward were usually not a problem. If you pulled really hard in turn it would sometime flip over on its back. The first version, the 22-A, did not have much fire power, but the 22-B was better." Because of its simple systems the J 22 was very easy to maintain and service.[1]

Marivox is a Swedish company who focuses on making 1/72 scale injection moulded kits of aircraft in the Swedish Air Force. Up to now we have produced four original kits.