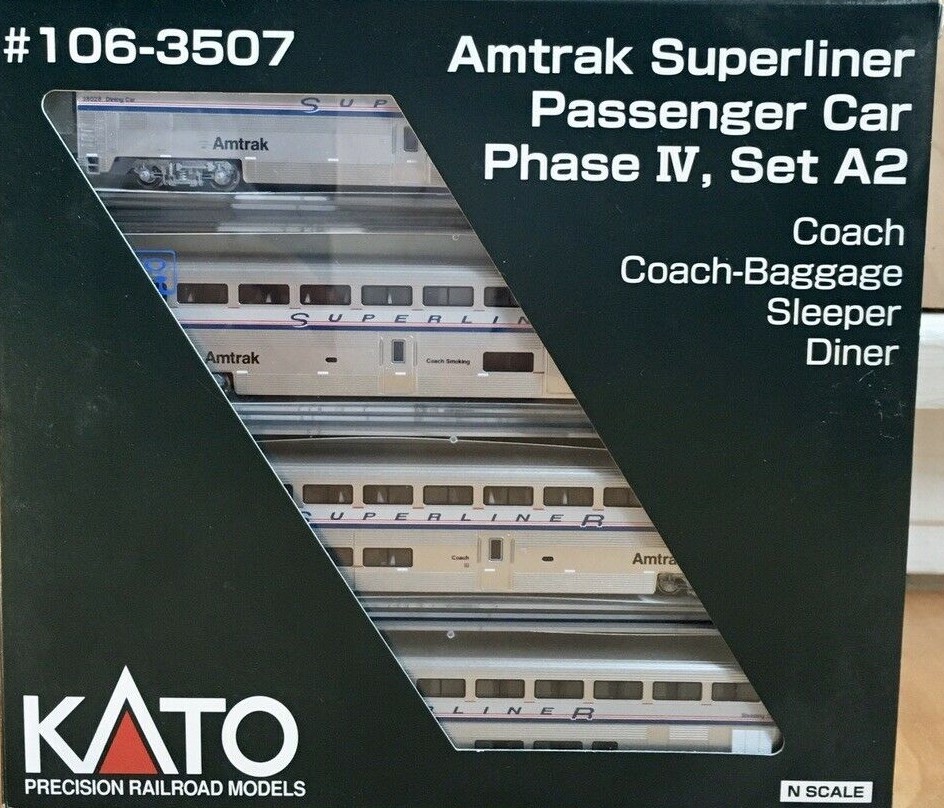 Specific Item Information: Custom Series #115 - Made in Korea by Samhongsa

Under the Whyte notation for the classification of steam locomotives, 2-8-0 represents the wheel arrangement of two leading wheels on one axle, usually in a leading truck, eight powered and coupled driving wheels on four axles and no trailing wheels. In the United States and elsewhere, this wheel arrangement is commonly known as a Consolidation.

Of all the locomotive types that were created and experimented with in the 19th century, the 2-8-0 was a relative latecomer. From its introduction in 1866 and well into the early 20th century, the 2-8-0 design was considered to be the ultimate heavy-freight locomotive. The 2-8-0's forte was starting and moving "impressive loads at unimpressive speeds" and its versatility gave the type its longevity. The practical limit of the design was reached in 1915, when it was realized that no further development was possible with a locomotive of this wheel arrangement.

Key Model Imports is an importer of brass locomotives.