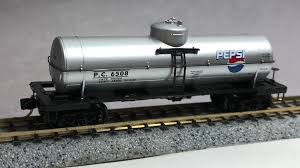 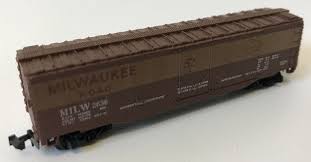 Model Information: The caboose has 3 windows on each side.