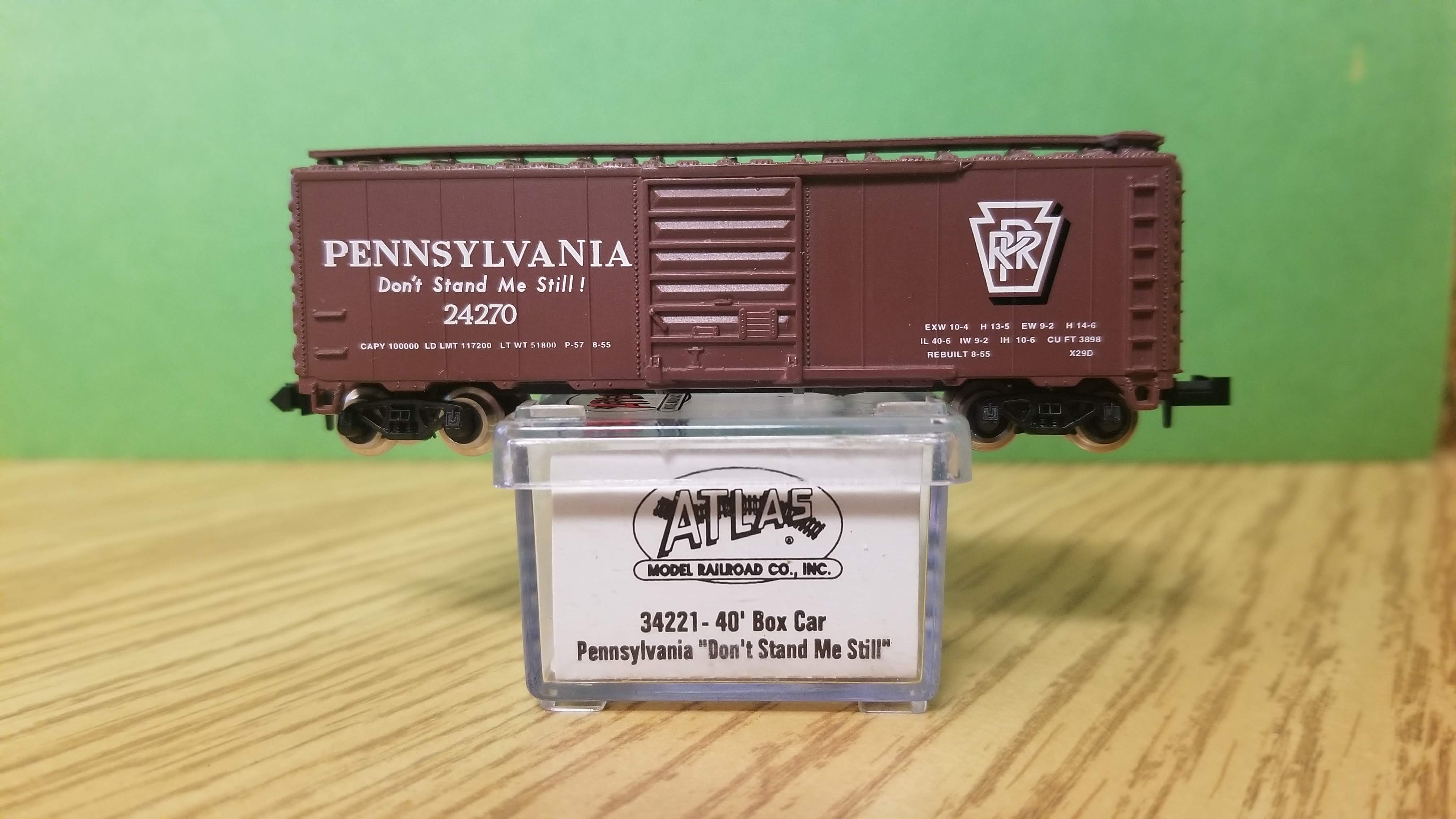 Specific Item Information: There is a doubt about the stock number for this item, as it seems to duplicate with another Arnold GP30 in Western Maryland livery. However various sources point at this item with this number. So it is possible that Arnold has used the same stock number twice, with some years between both releases.


Model Information: This model was first announced in the Arnold 1967-68 catalog, together with the GP7 and GP9, all three sharing the same mechanism. Initially offered in one livery per model, these models were subsequently offered with additional roadnames as shown in the 1968-69 catalog.
It was introduced as Revell Rapido, and offered under the usual Arnold Rapido branding after Revell stopped cooperation with Revell circa 1973.
The model was revised circa 1985 with a new motor but no notable other changes. More roadnames were introduced at that occasion.
Overall this model is reported as an average or poor runner at slow speed, though it can pull quite many cars thanks to its generous weight.
All wheels are geared and provide pickup. No traction tires.
No lights.