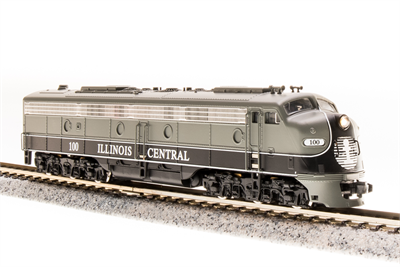 Via Rail Canada (reporting mark VIA) (generally shortened to Via Rail or Via; styled corporately as VIA Rail Canada) is an independent crown corporation, subsidized by the Minister of Transport, mandated to offer intercity passenger rail services in Canada.

On January 12, 1977, CN spun off its passenger services as a separate Crown corporation, VIA Rail Canada. At its inception, Via acquired all CN passenger cars and locomotives. Following several months of negotiation, on October 29, 1978, Via took over operation of CP passenger train services, and took possession of cars and locomotives. Passenger train services which were not included in the creation of Via Rail included those offered by BC Rail, Algoma Central Railway, Ontario Northland Railway, Quebec North Shore and Labrador Railway, various urban commuter train services operated by CN and CP, and remaining CN passenger services in Newfoundland.