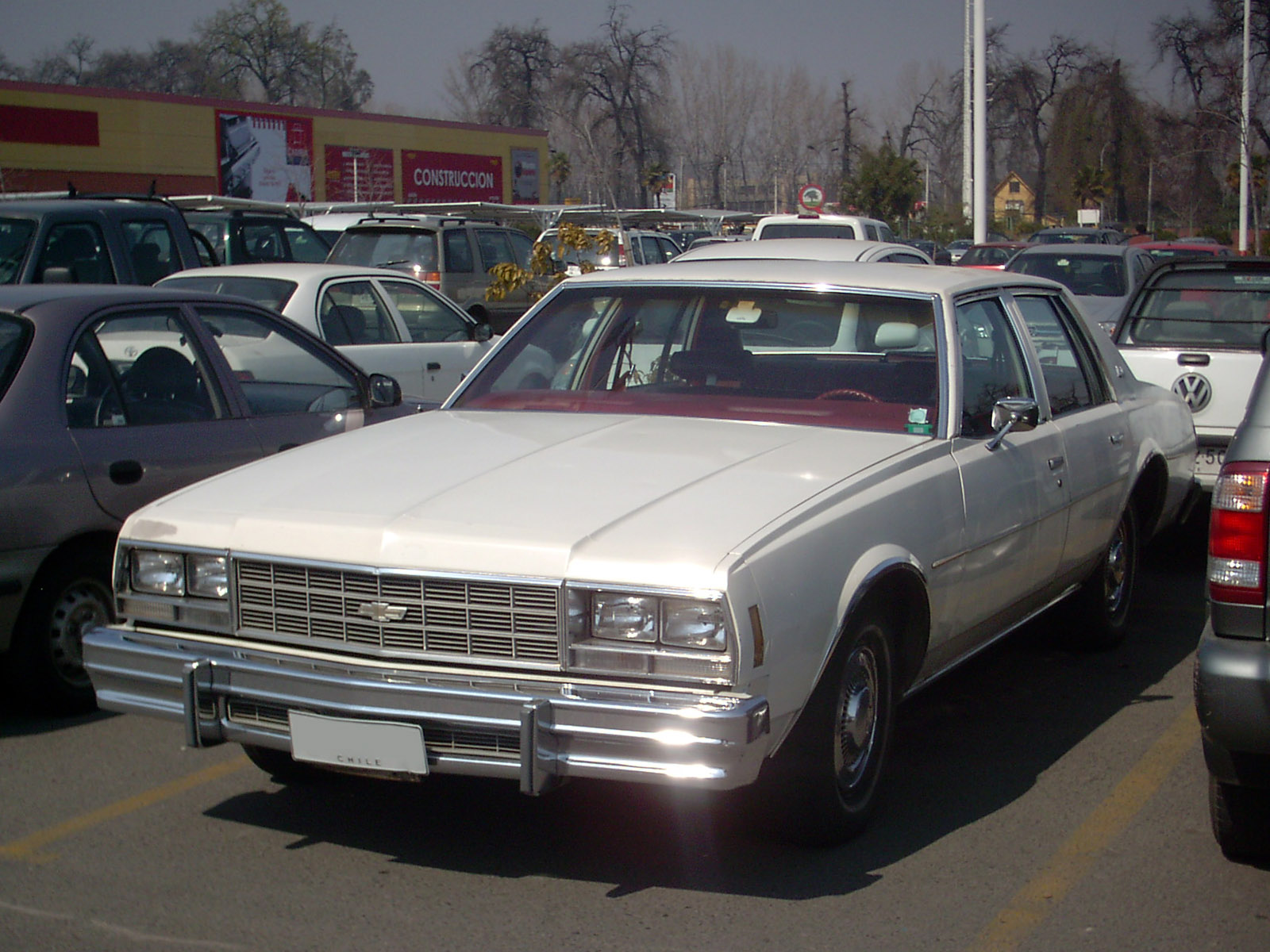 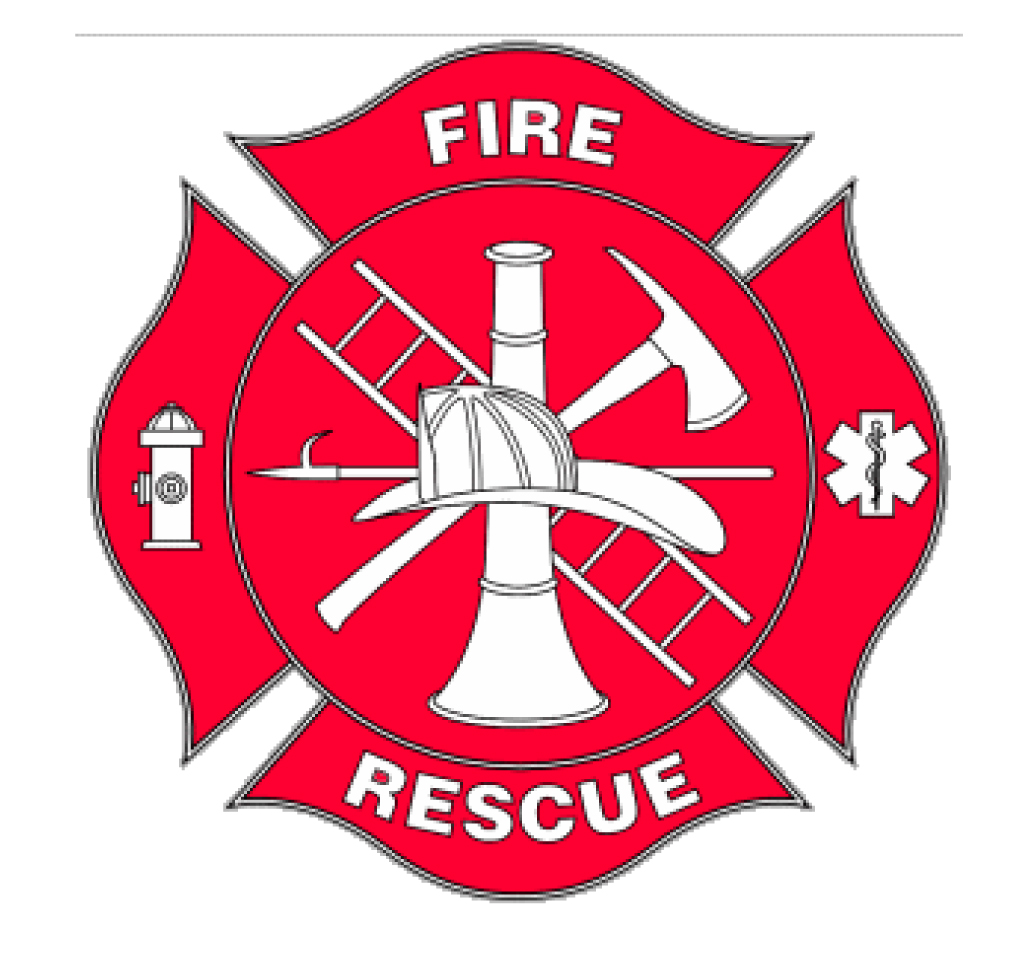 A fire department (American English) or fire brigade (British English), also known as a fire protection district, fire authority, or simply fire service is a public or private organization that provides predominantly emergency firefighting and fire protection services for a specific geographic area, which is typically a municipality, county, state, or special district. In the United States a fire brigade is the private firefighting organization of a company or enterprise, operated under rules from OSHA. A fire department usually contains one or more fire stations within its boundaries, and may be staffed by career firefighters, volunteer firefighters, or a combination thereof (referred to as a combination department).

A fire department may also provide fire protection or fire prevention services, whereby firefighters visit homes and give fire safety advice and fit smoke alarms for members of the public. In many countries fire protection or prevention is seen as an important role for the fire service, as preventing a fire from occurring in the first place can save lives and property.