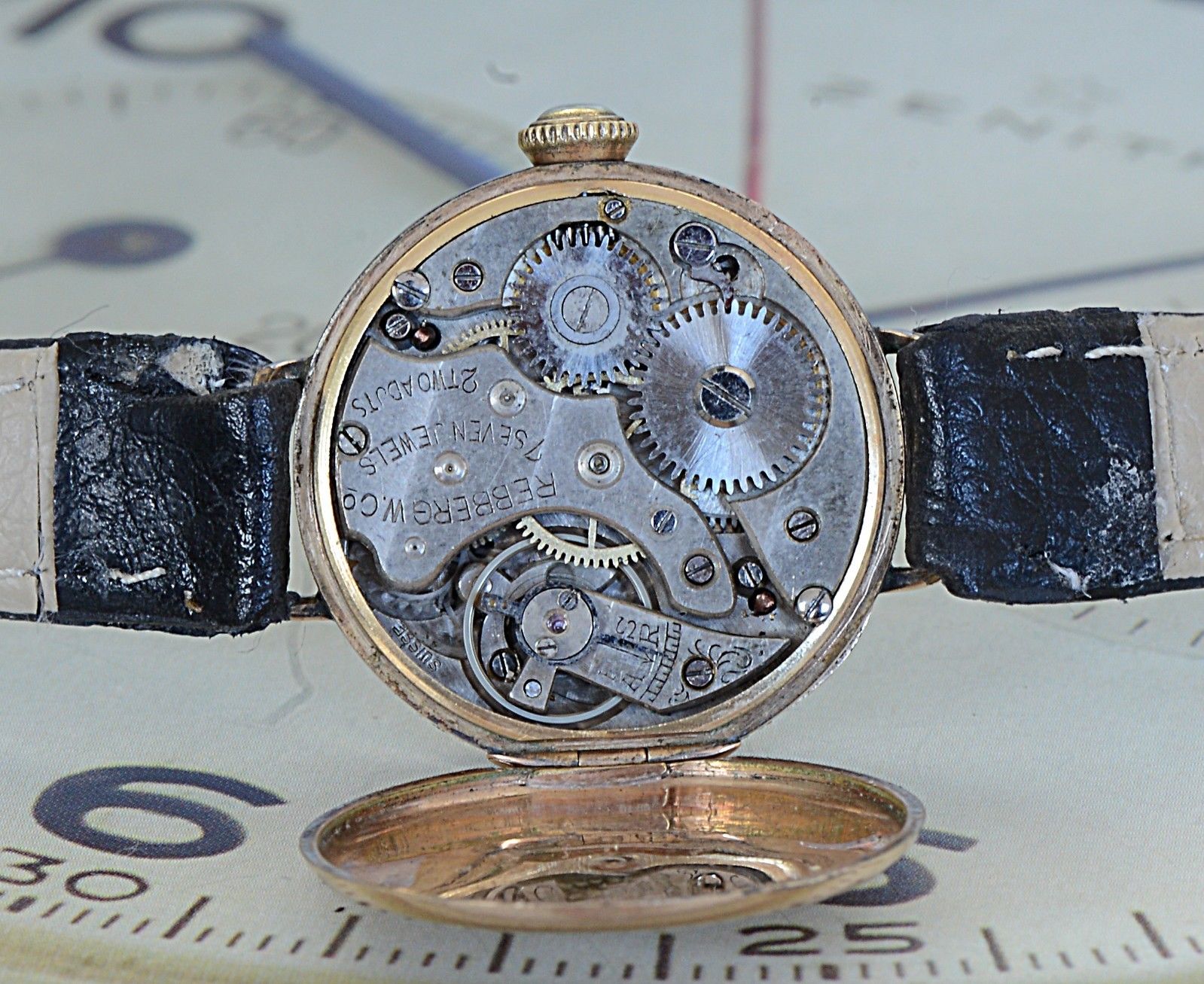 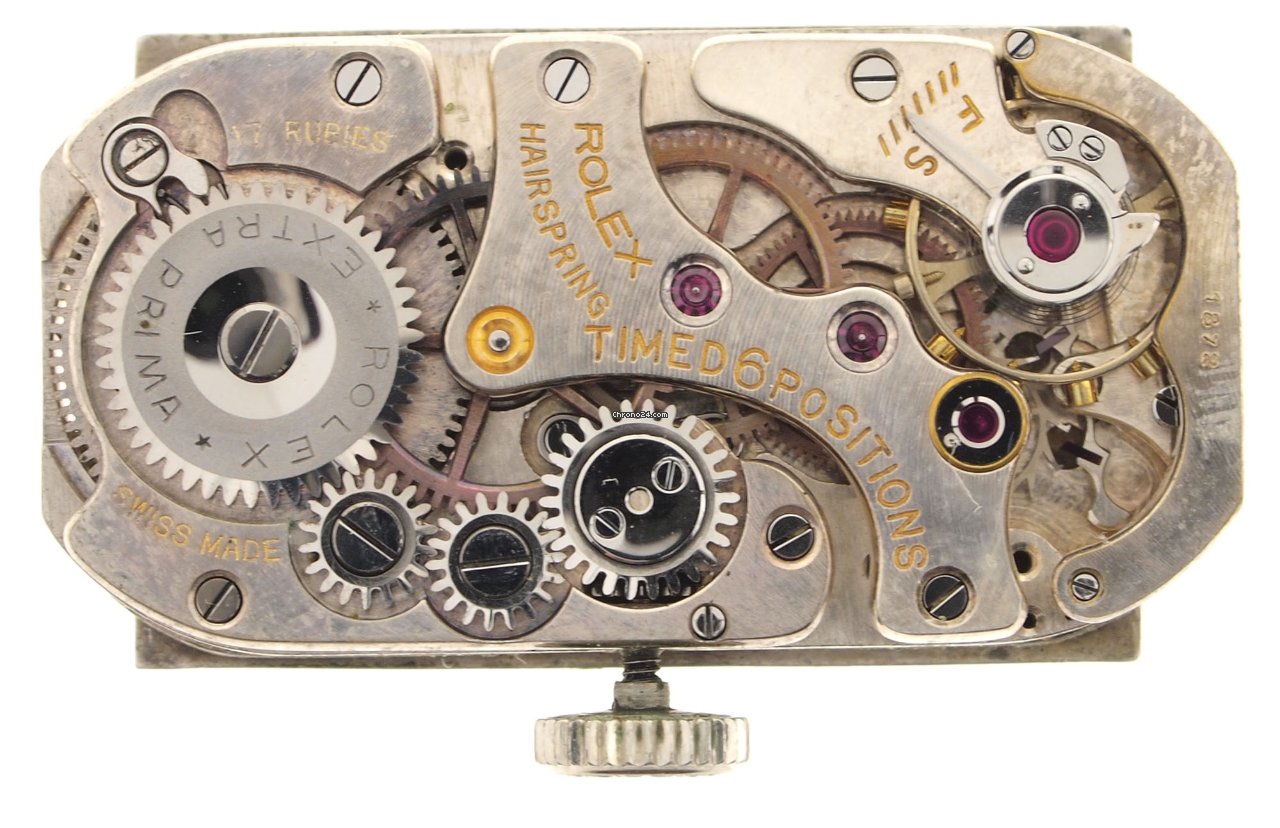 History: The Rebberg watch movement was named as such because the location of Aegler's factory was on a street called - you guessed it - 'Rebberg'. This is a lever escapement movement with a cut bimetallic temperature compensation balance with Breguet overcoil balance spring. The Rebberg movement had a good long run - 1902 to 1927, but it was eventually replaced by Aegler's new line - the Hunter.