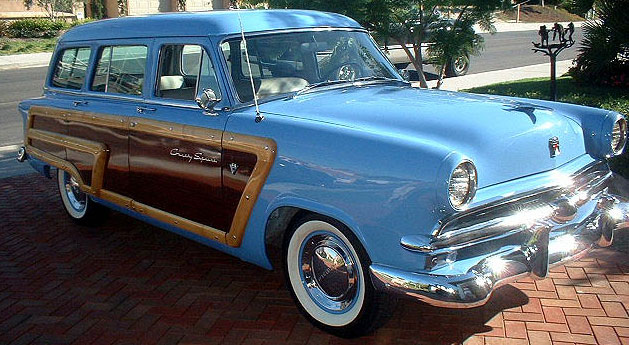 This item has an image gallery.
Click on the picture to see more images.
1953 Ford Country Squire