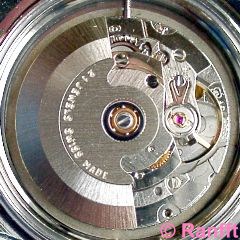 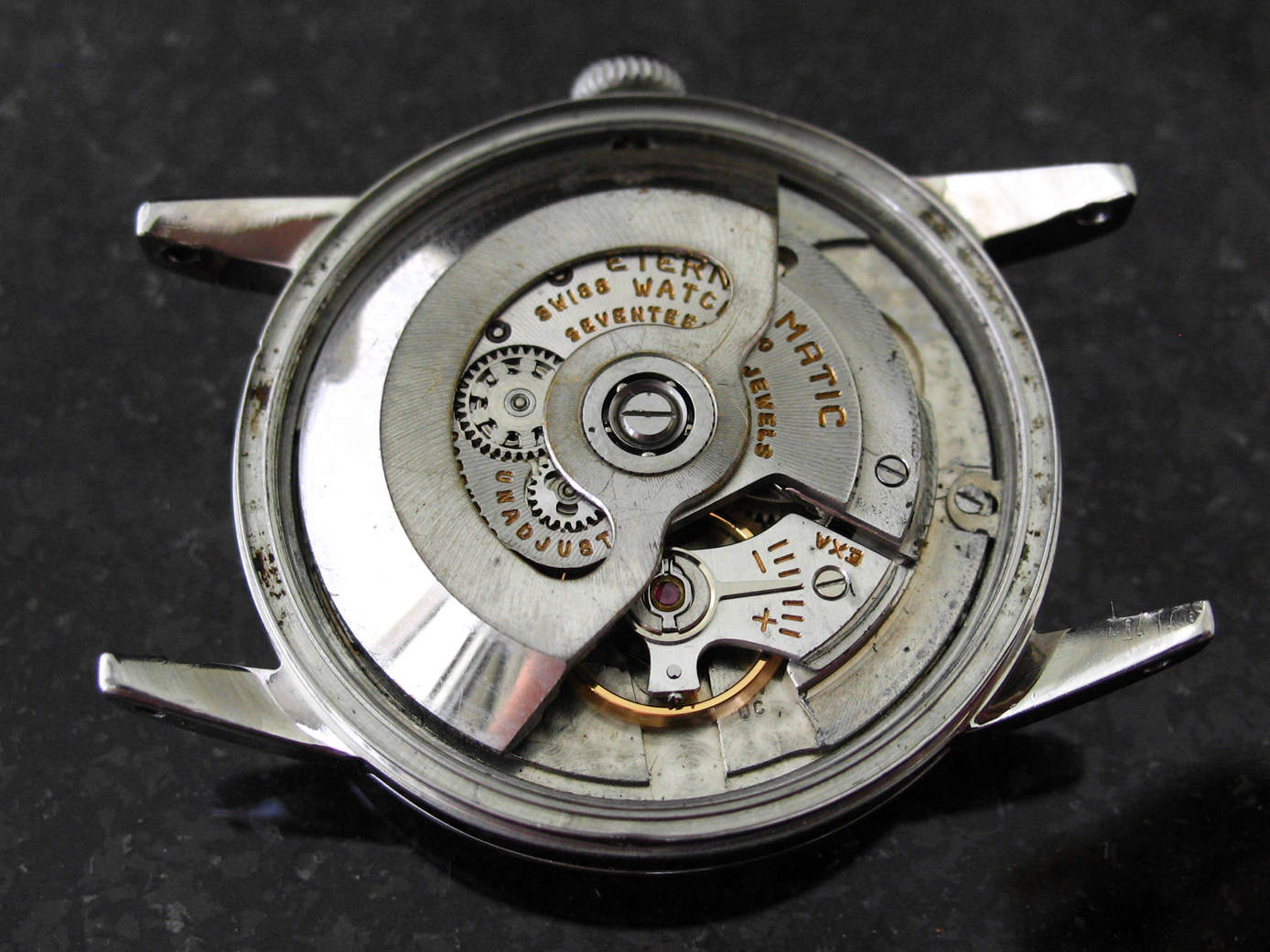 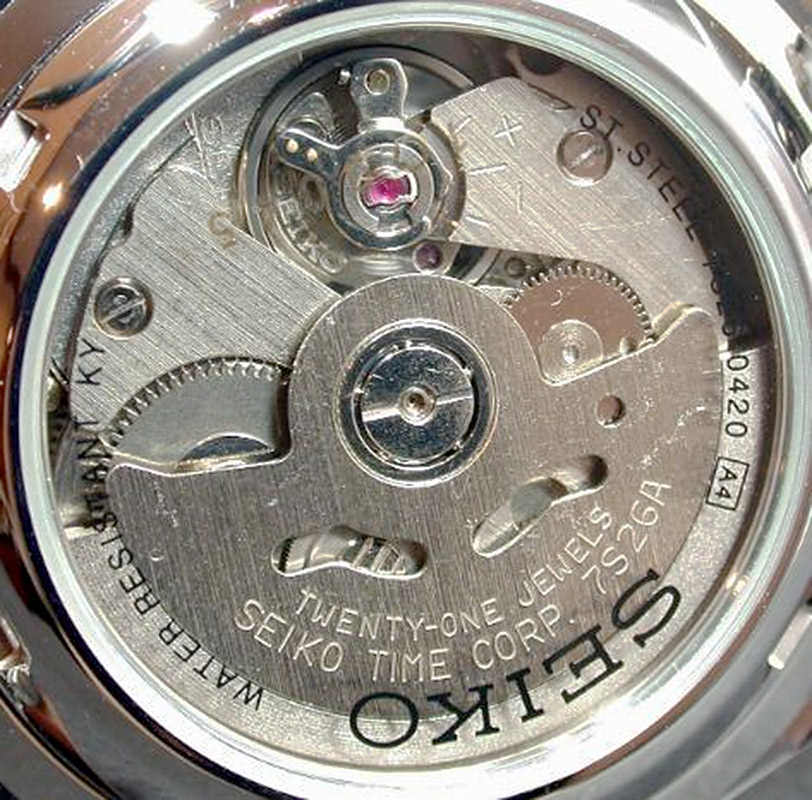 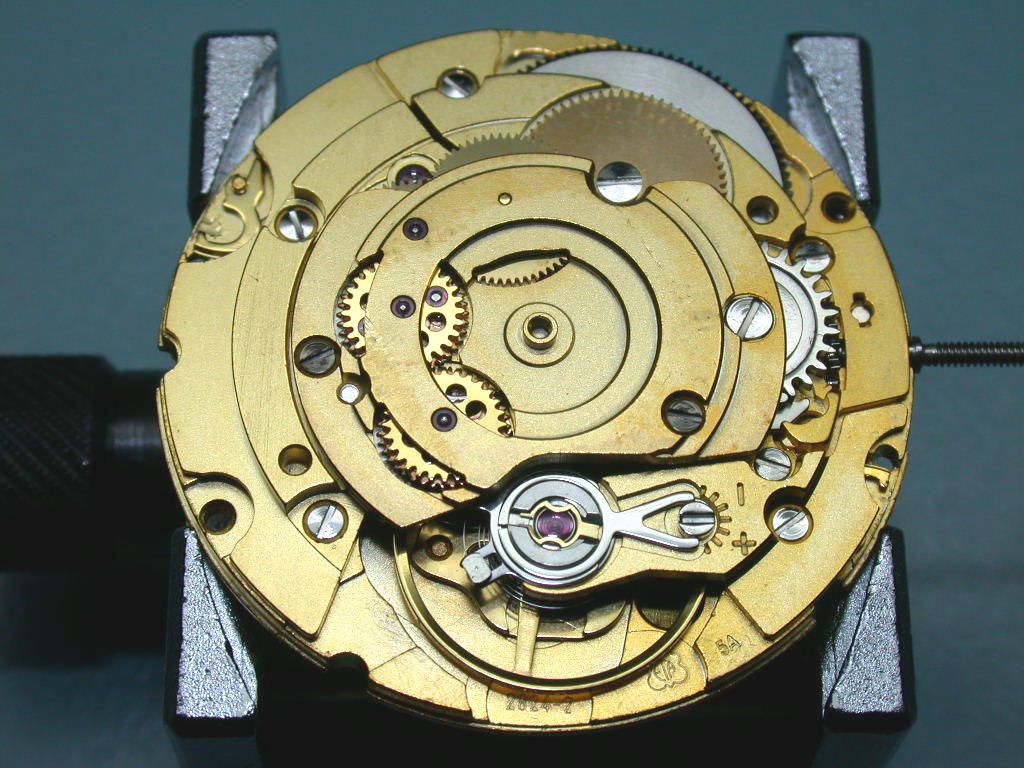 History: The 2824-1 is an automatic winding movement with 17, 21 or 25 jewels. It is available in four executions or grades: Standard, Elaborated (improved), Top and Chronometer. The key components which differ at the line of demarcation between Elaborated and Top are the barrel spring, shock protection system, pallet stones, balance wheel & hairspring and the regulator mechanism. To illustrate the differences in accuracy garnered by the successive grades, consider the following specifications: 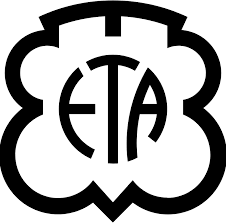 ETA SA Manufacture HorlogÃ¨re Suisse (commonly called ETA) is the best-known Swiss ebauche movement manufacturer. Part of the Swatch Group, ETA traces its lineage to 1793, though the name dates only to 1932.

ETA emerged as a holding company for the majority of Swiss watch movement production in the 20th century. As such, it can trace its roots to some of the earliest factories in Switzerland. In 1793, Isaac and David Benguerel, Julien and Francois Humbert-Droz founded the first factory for ebauche movements, Fabrique d'Horlogerie de Fontainemelon (FHF), in Fontainemelon, Canton of NeuchÃ¢tel. FHF began industrial production of watch movements in 1816, and this date is another appropriate beginning point for ETA, since FHF was absorbed into the company in 1982.

The true beginning of ETA is 1856, when Urs Schild and Dr. Joseph Girard founded an ebauche factory in Grenchen. This company would become Eterna, which was split 76 years later to become ETA. Also in Grenchen, in 1896, Adolf Schild founds the ebauche company A. Schild (AS), where the first cylinder and pin lever movements are produced.

On 27 December 1926, A. Schild AG (AS or ASSA) and Adolphe Michel SA (AMSA) of Grenchen and Fabrique d' Horlogerie de Fontainemelon (FHF) of Fontainemelon join together to form Ebauches SA. This holding company is intended to bring order to the chaotic watch movement manufacturing industry, and it expands rapidly. Soon, Ebauches SA is the largest producer of watch movement blanks in Switzerland.