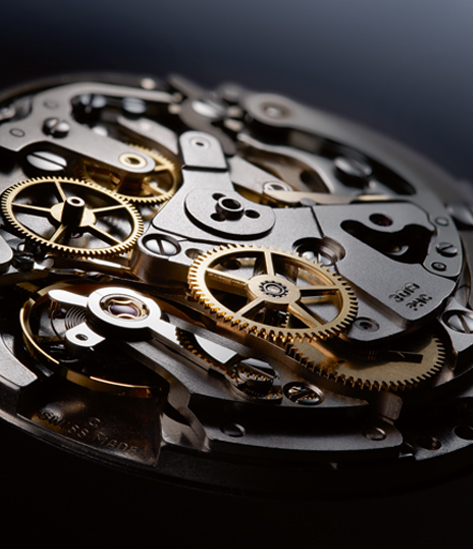 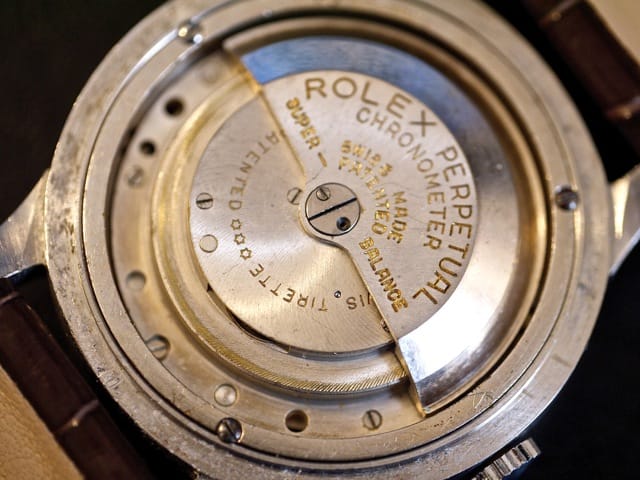 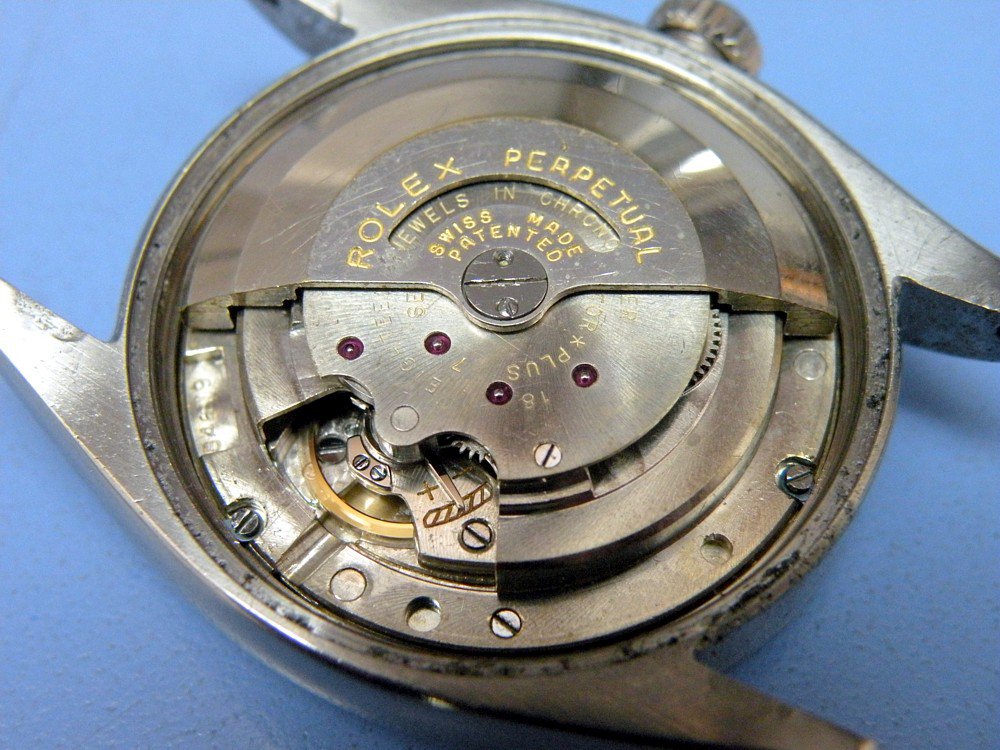 History: The El Primero calibre, which was first released in 1969 and is still produced today, was one of the first automatic chronograph movements and has a frequency of 36,000 alternations per hour (5 Hz). Notably, a modified version of Zenith's "El Primero" movement was used by Rolex from 1988 to 2000 for the Rolex Daytona chronograph. The "El Primero" movement's high rate allows a resolution of â1â 10 of a second and a potential for greater positional accuracy over the more common standard frequency of 28,800 alternations per hour (4 Hz). The El Primero was honoured with a 2012 release of the El Primero Stratos Flyback Striking 10th, limited to 1,969 pieces (in honour of the original 1969 release date), that housed the same 36,000 vph movement and a sub-dial measuring in tenths of a second to make a complete rotation every ten seconds.

Zenith SA is a Swiss luxury watchmaker. The company was started in 1865 by Georges Favre-Jacot at the age of 22, in Le Locle in the canton of NeuchÃ¢tel. Zenith was purchased by LVMH in November 1999, becoming one of several brands in its watch and jewellery division. Jean-Claude Biver became Interim CEO in 2017, replacing CEO Aldo Magada, who had replaced Jean-FrÃ©dÃ©ric Dufour in 2014. Zenith is one of the Swiss watch manufacturers that still produce their own movements in-house.

Favre-Jacot was born 1843 and died in 1917. He was an apprentice within the watchmaking industry while still a youth. Favre-Jacot at some time requested that a house be built for himself at Le Locle, by the architect Le Corbusier. He was also closely involved with another prominent architect, named Alphonse LaverriÃ¨re. His relationship with this latter architect was the source of influence upon the Werkbund movement. The two men collaborated with a shared artistic vision of the nature of production, to the extent to which they themselves somewhat reformed the artistic situation within francophone Switzerland at the time.