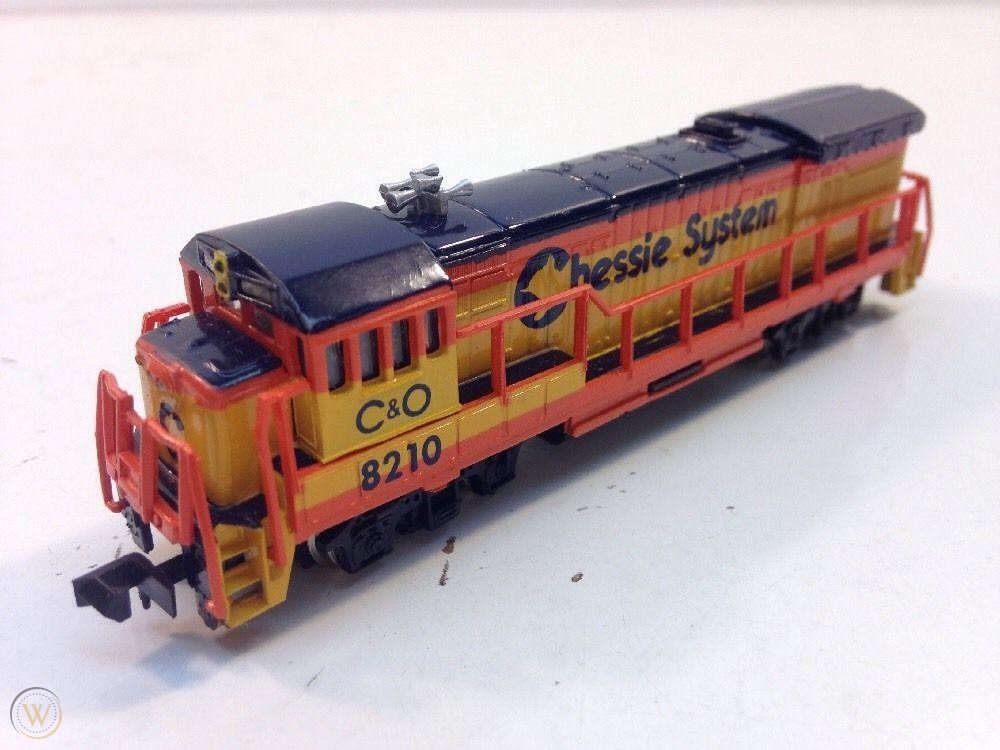 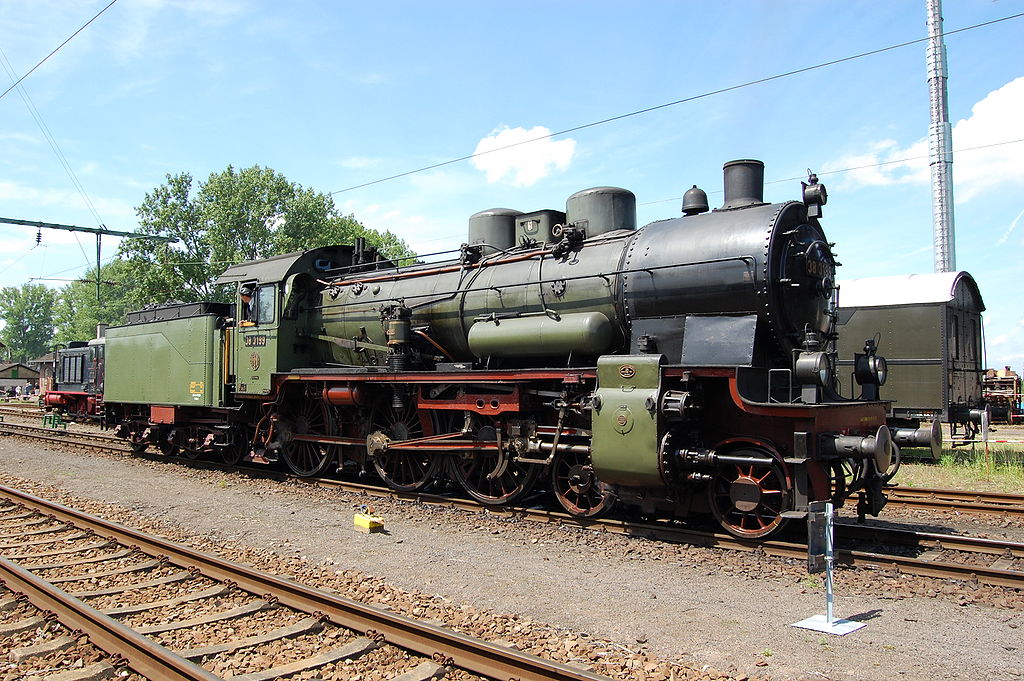 History: GE U36B was a diesel-electric locomotive produced by General Electric beginning in 1969. The U36B was GE's 3,600 hp (2.7 MW) answer to the power race with EMD. Only 3 railroads bought this locomotive. Major purchasers of U36Bs were Auto-Train Corporation and Seaboard Coast Line, which hosted most Auto-Train Corp. traffic. In 1976 four U36Bs that were built by GE for Auto-Train Corporation, which had purchased 13 earlier, were instead sold and delivered to Conrail due to Auto Train's financial difficulties. These units, built to Seaboard Coast Line specifications, were originally fitted with Blomberg trucks; when Conrail purchased them, the railroad asked GE to replace the trucks with AAR Type B instead.