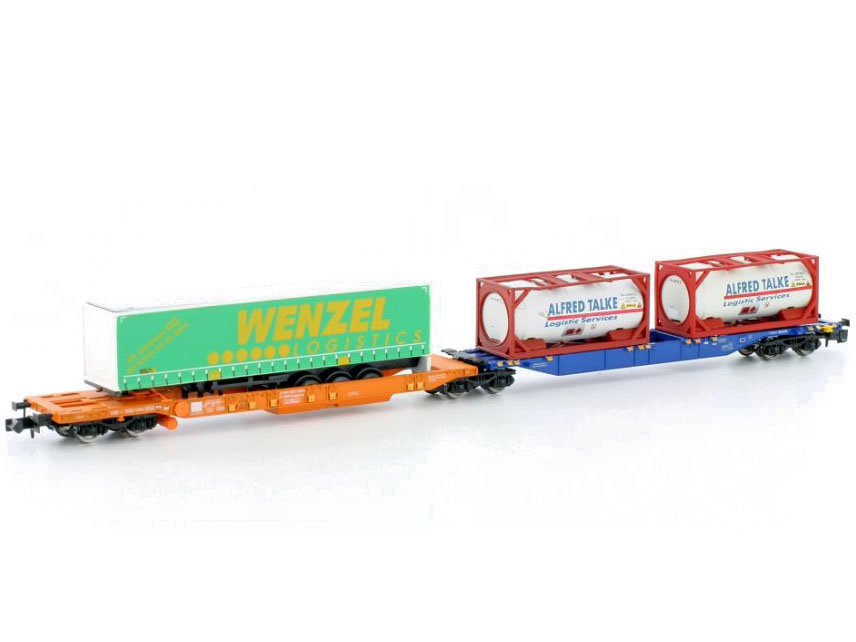 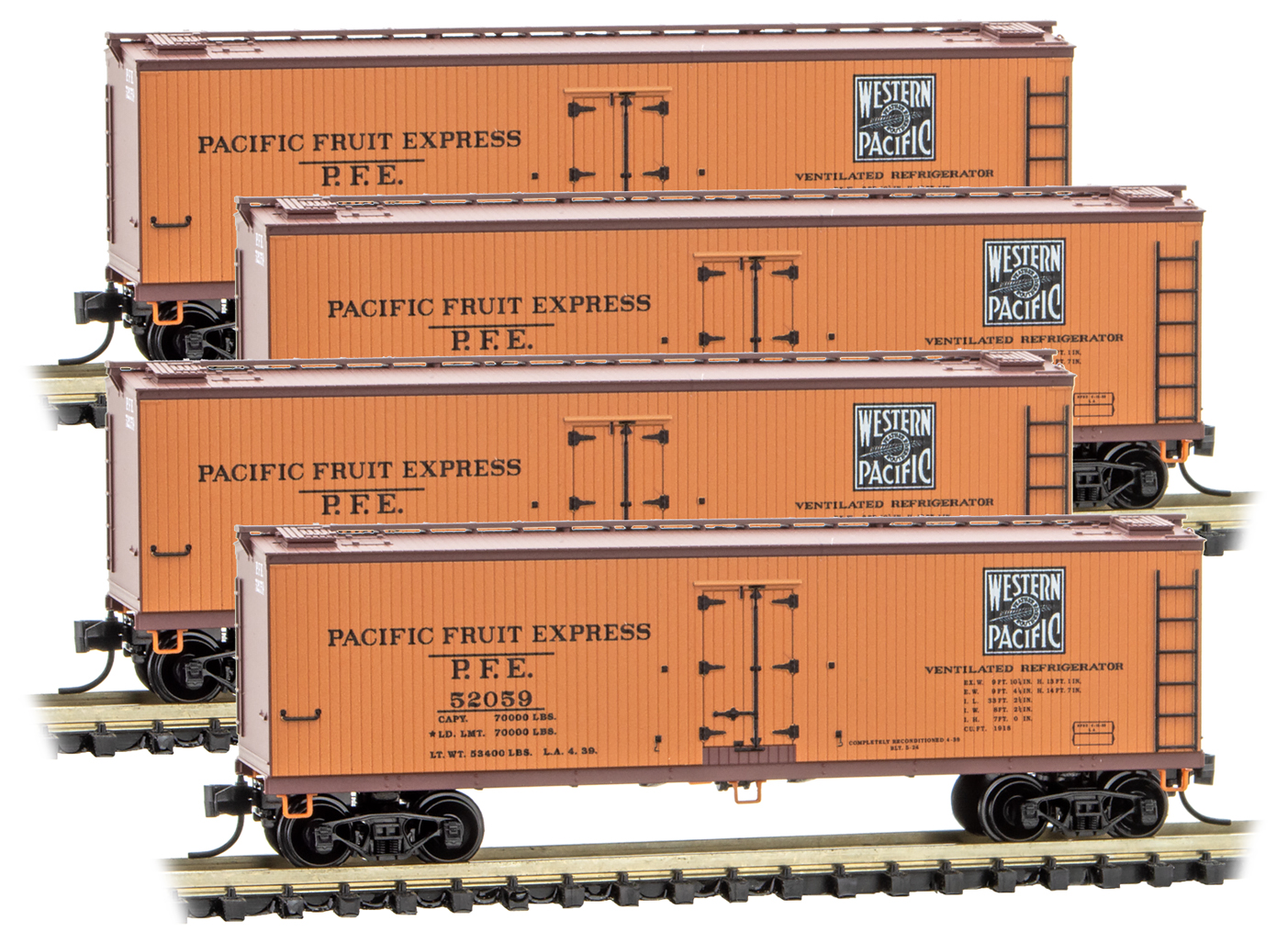 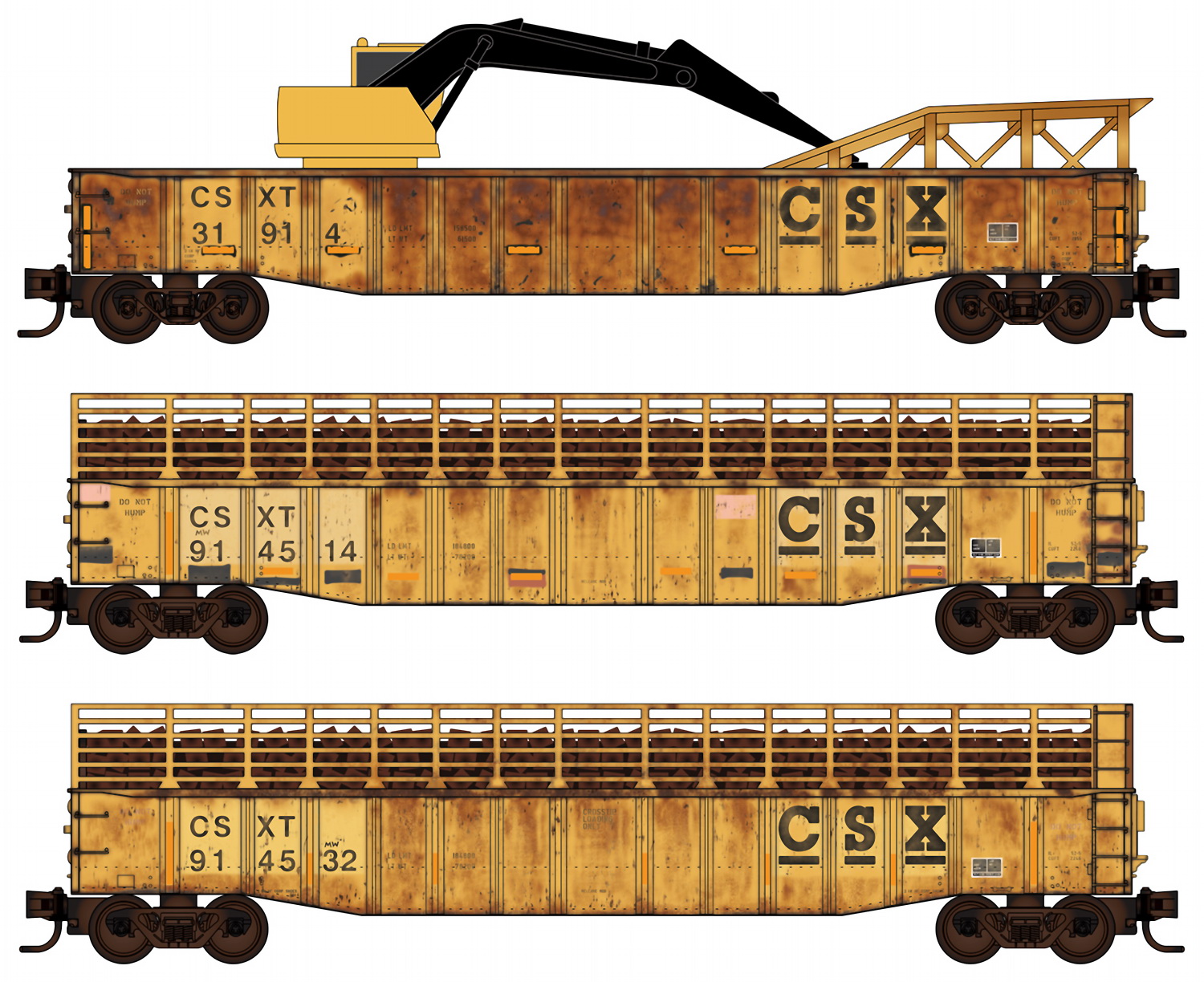 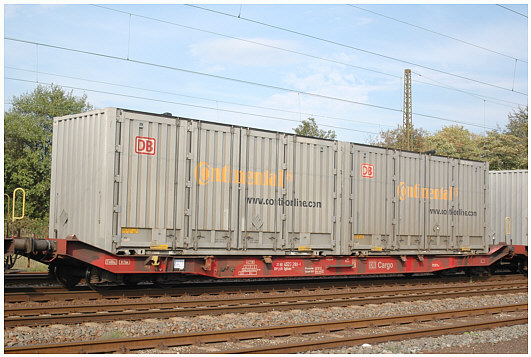 The DB ordered from 1998 over 200 container wagons Sgkkms 689. The wagons were purchased specifically for the transport of over 3m high jumbo swap bodies. The loading area has therefore been lowered to allow transport of the containers in international traffic. The cars are in operation with one or two swap bodies, one or two 20-foot containers or a single 40-foot Loaded container.

Hobbytrain was an Austrian firm, that was acquired by Wolfgang Lemke GmbH in 2002. It produces HO and N scale models.