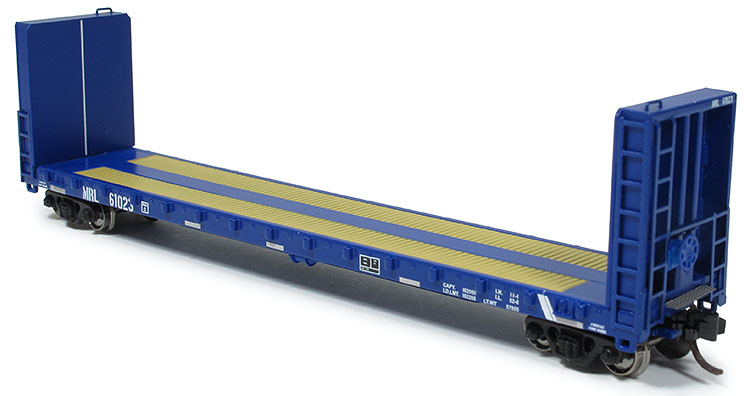 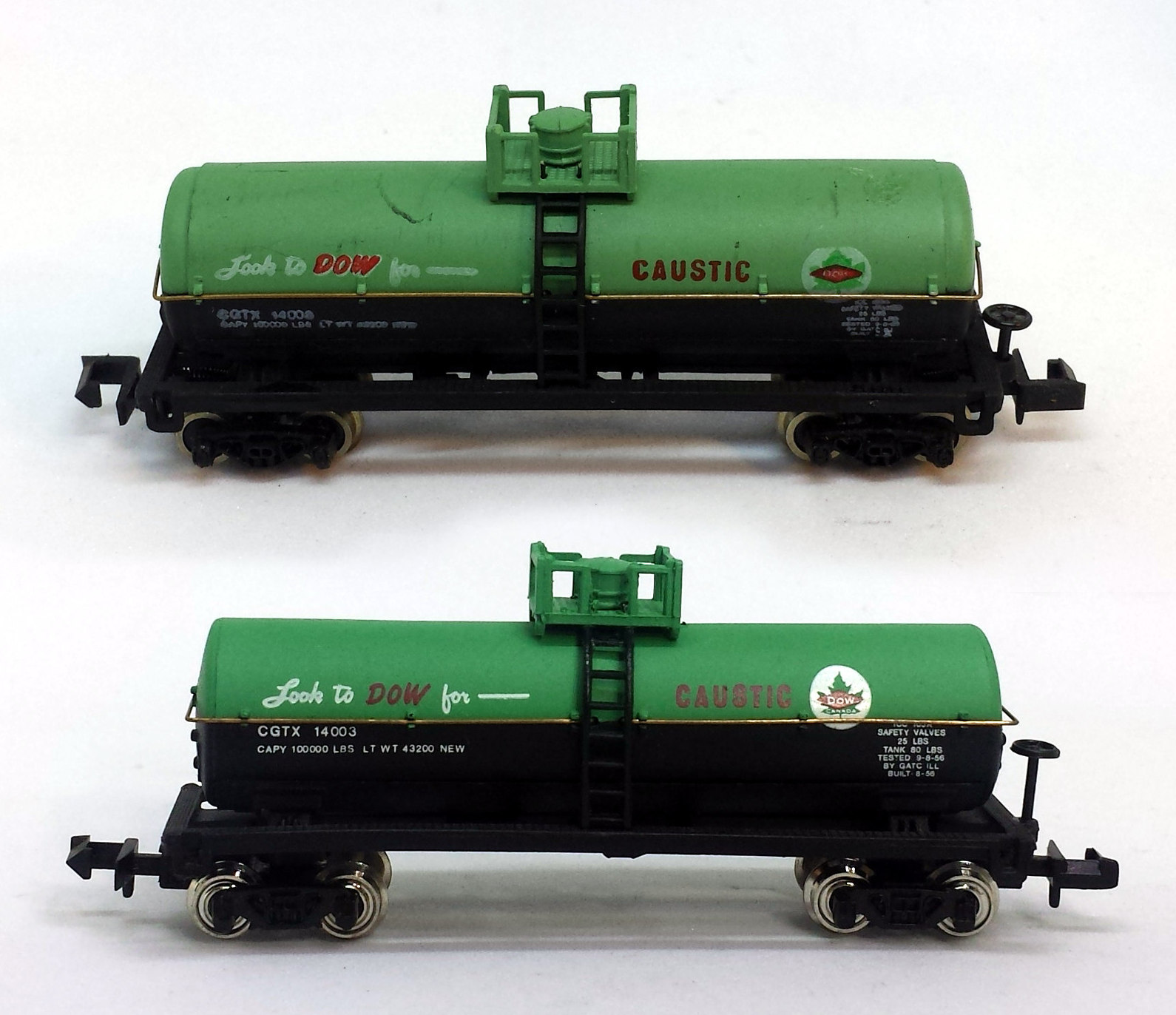 Hamersley Iron purchased five to haul iron ore services in the Pilbara region of Western Australia. Two were built in Schenectady and three by AE Goodwin in Sydney. All had been retired by 1982 with one preserved on a plinth in Dampier.