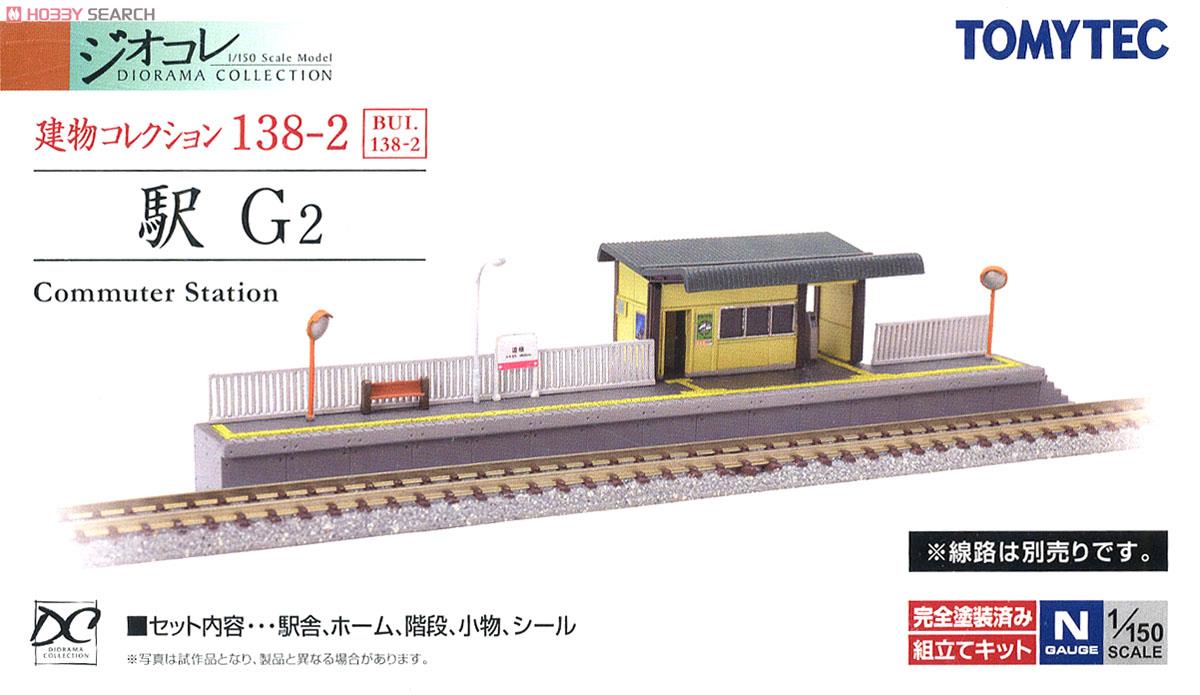 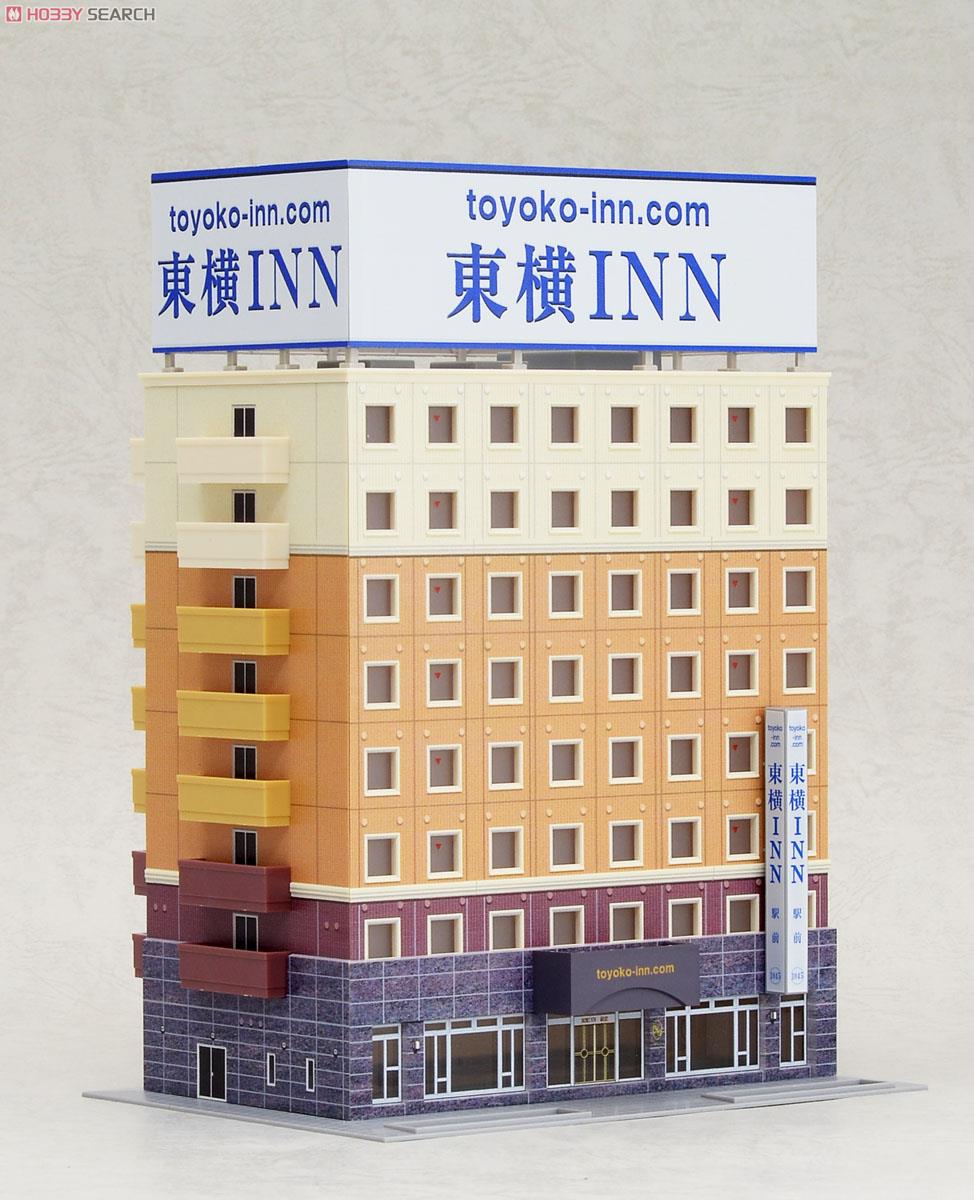 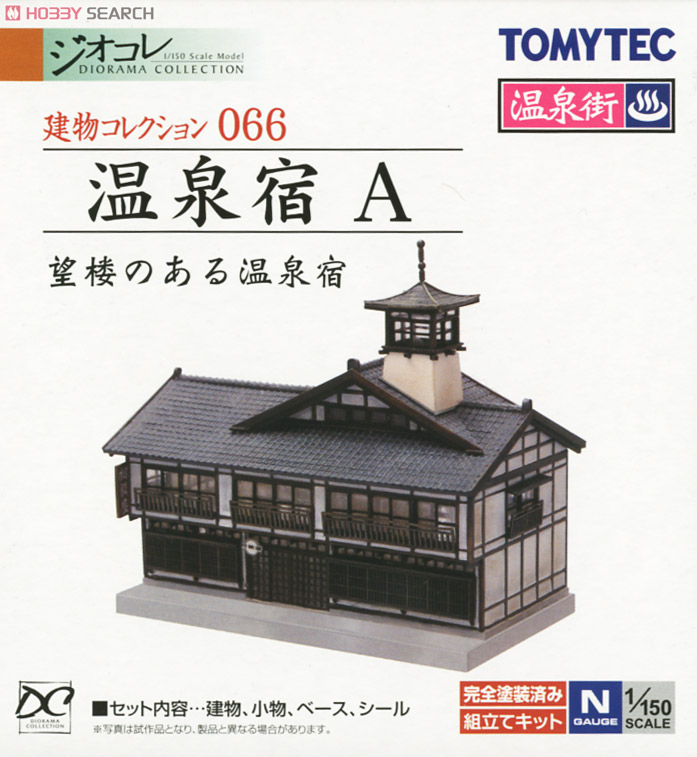 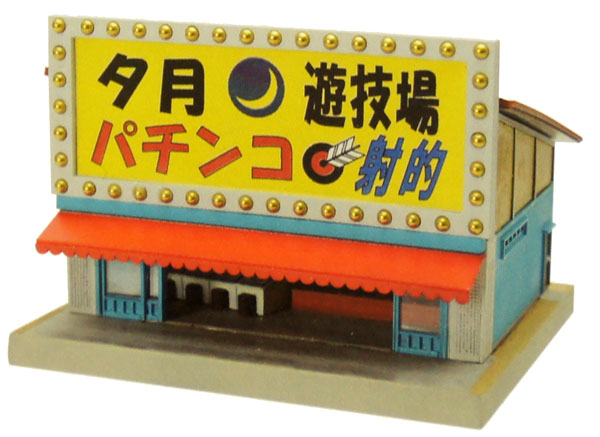 
Model Information: These structures are pre-painted and some are partly assembled. There may be some smaller detail parts included that need to be installed. These models are 1/150 scale which is the standard for N Scale in Japan. A -2, -3, etc in the model number indicates a re-release of a model.