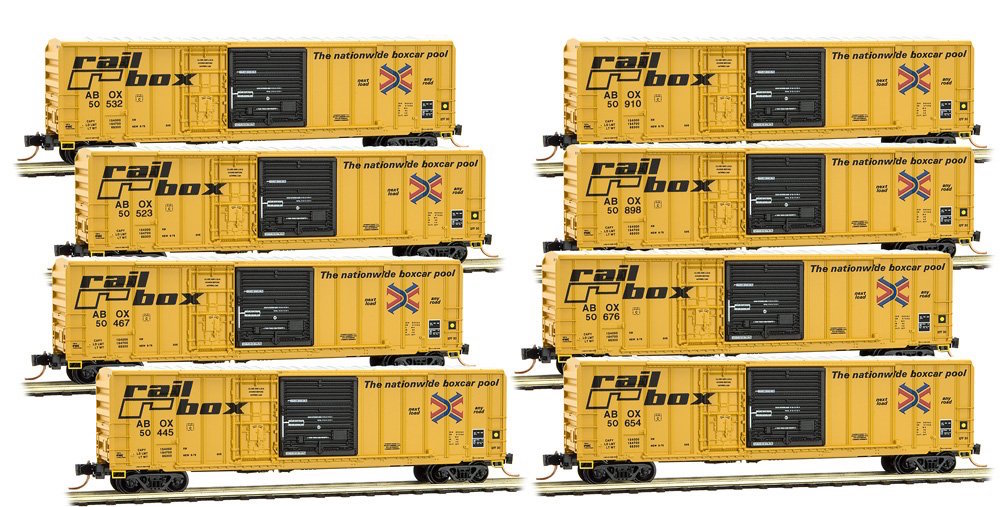 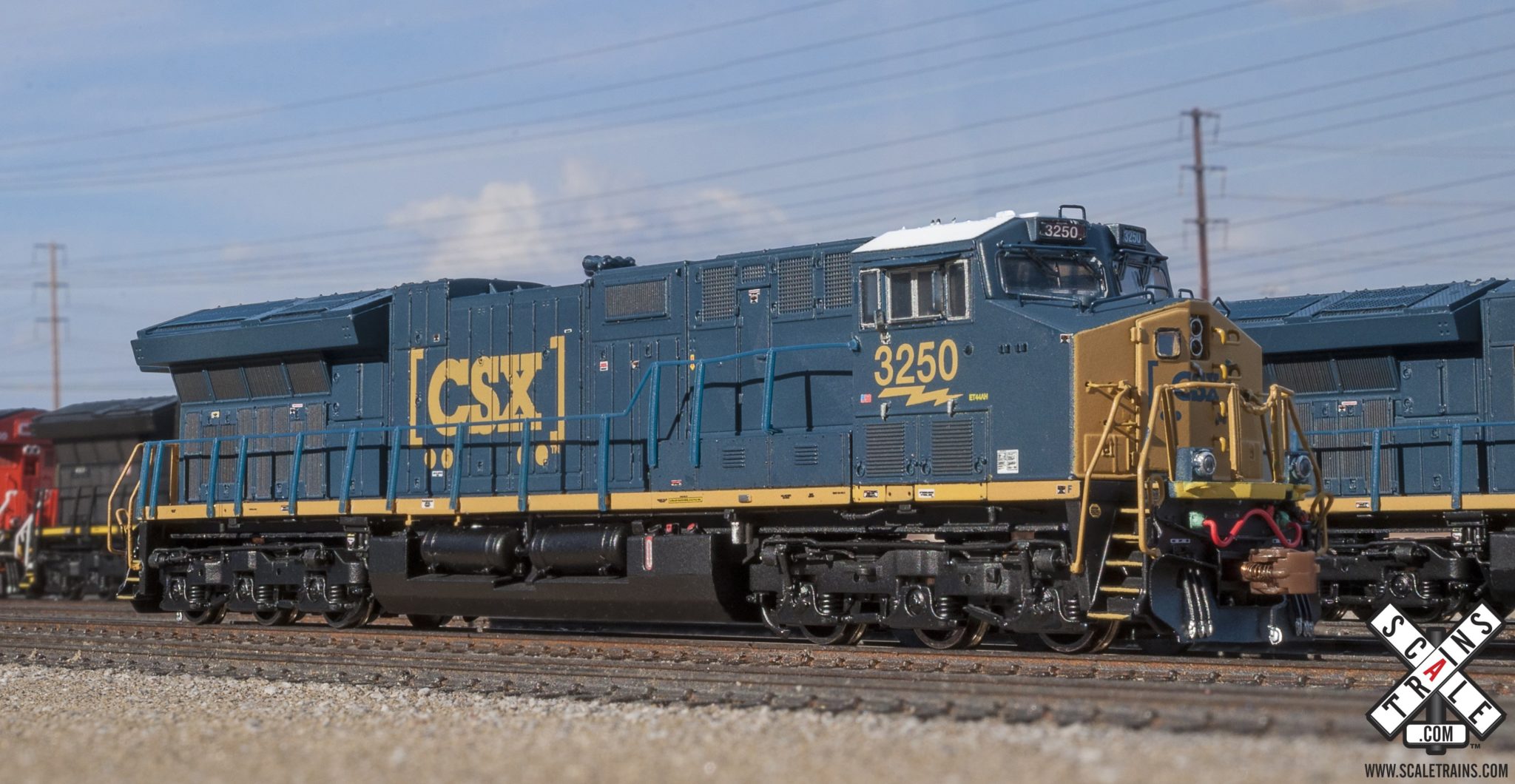 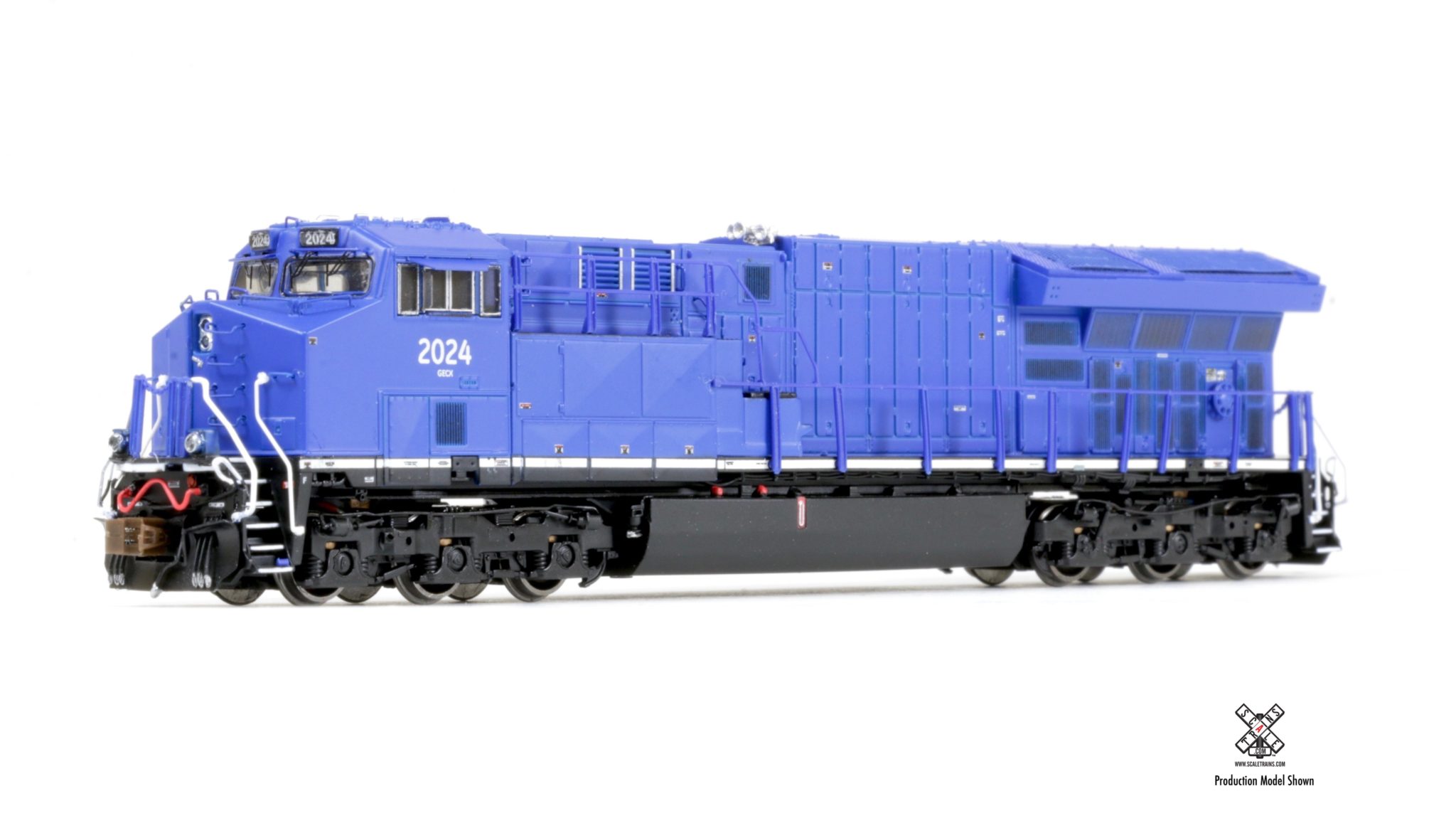 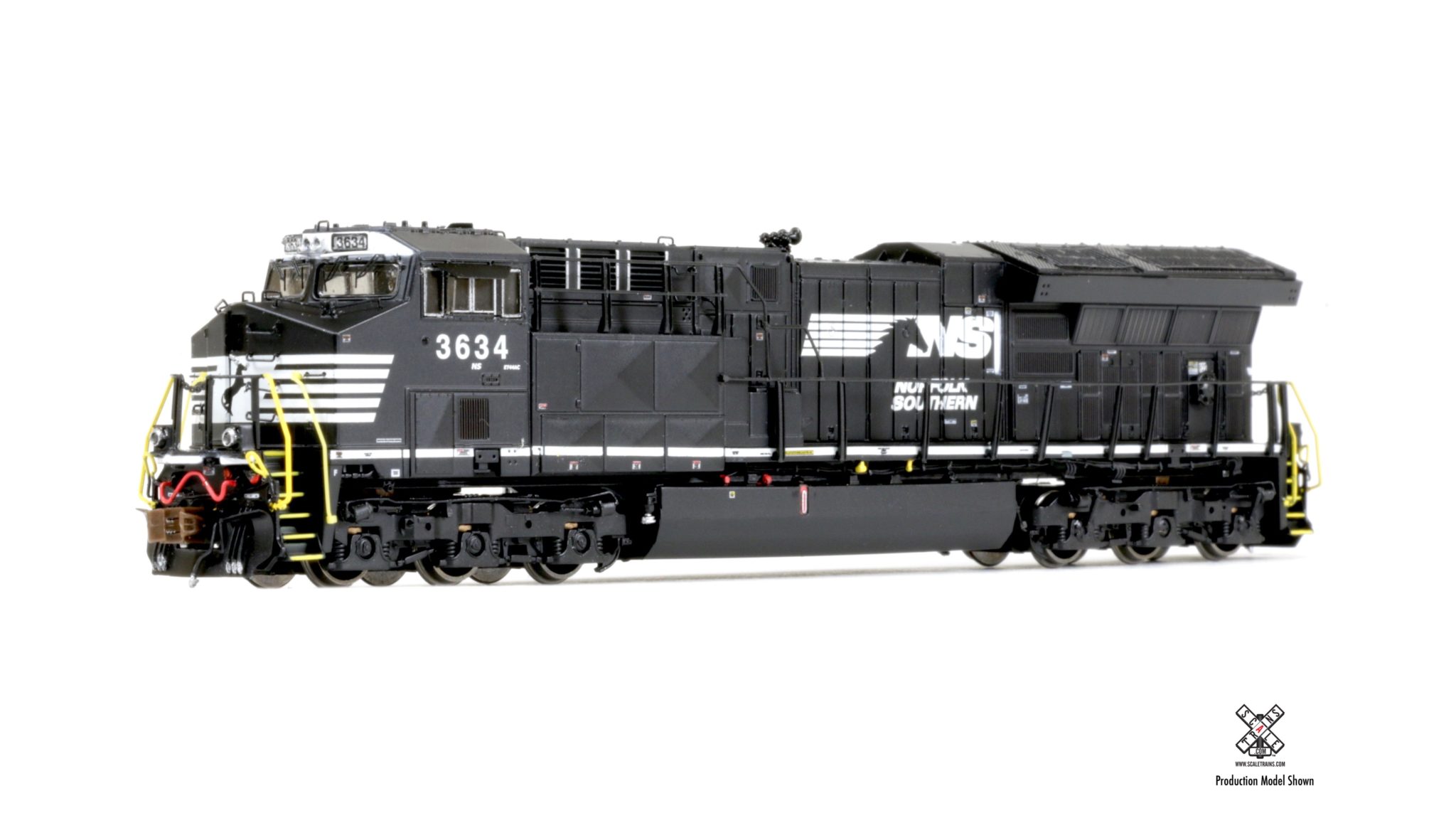 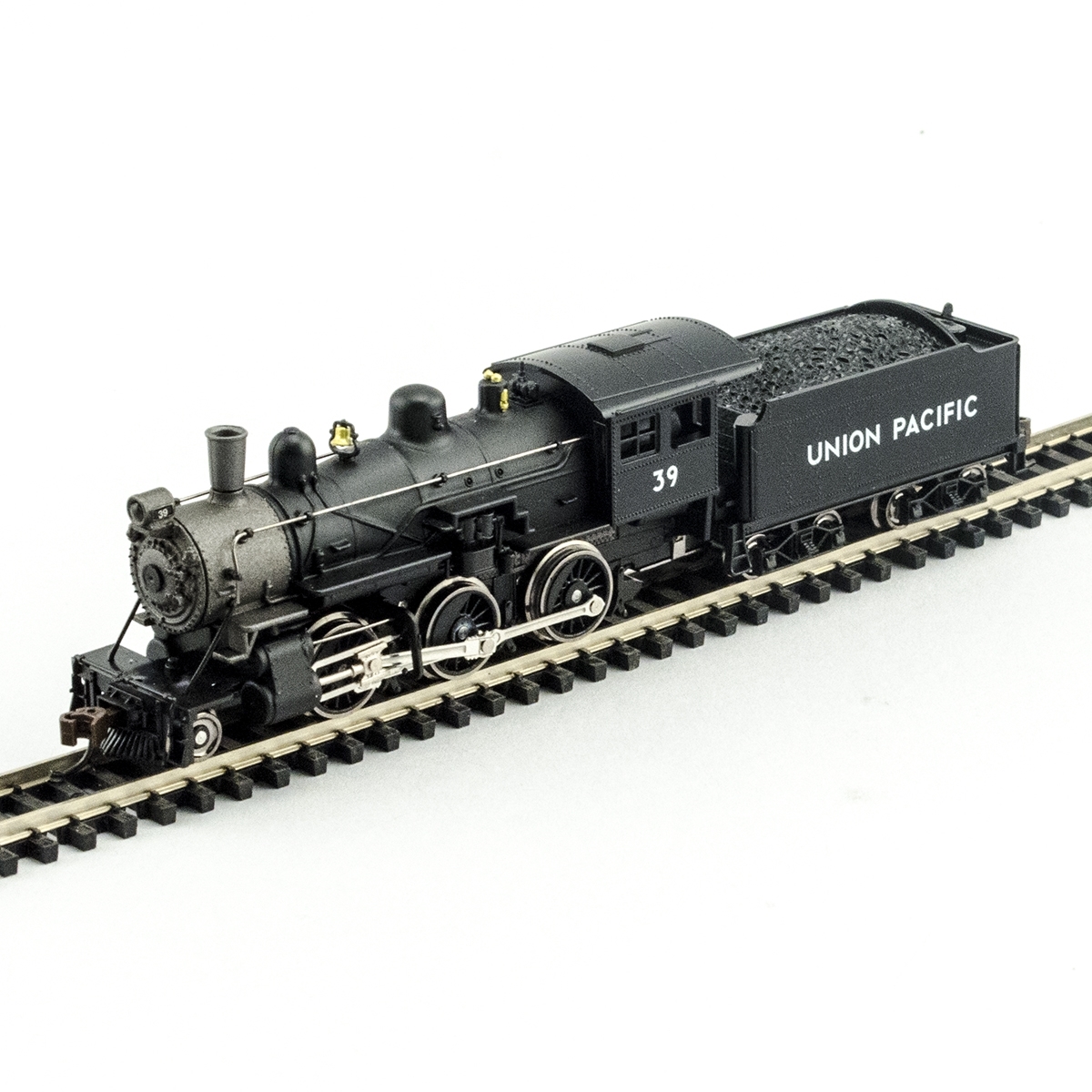 Model Information: The bulkhead flatcar was built by Hawker-Siddeley's Trenton Works in 1974 for CN as well as DW&P and BC Rail.
This prototypically accurate model includes:

Among the earliest types of freight cars, flatcars continue to serve as a valuable part of railroading. Flatcars are used to move a wide variety of loads which do not require protection from weather. These cars, are constructed with steel underframes, wood floors and stake pockets on the sides and ends for fastening tie-downs that keep loads from shifting.

Bulkhead flat cars are a specialized type of flatcar designed which includes reinforced end-walls (bulkheads) to prevent loads from shifting past the ends of the car.

We focus on quality not quantity. Fair prices and fantastic service are our top priority, but special runs and exclusive items are what set us apart!

It is my hope we can help you make the most of our wonderful hobby. - Jeff Arnold