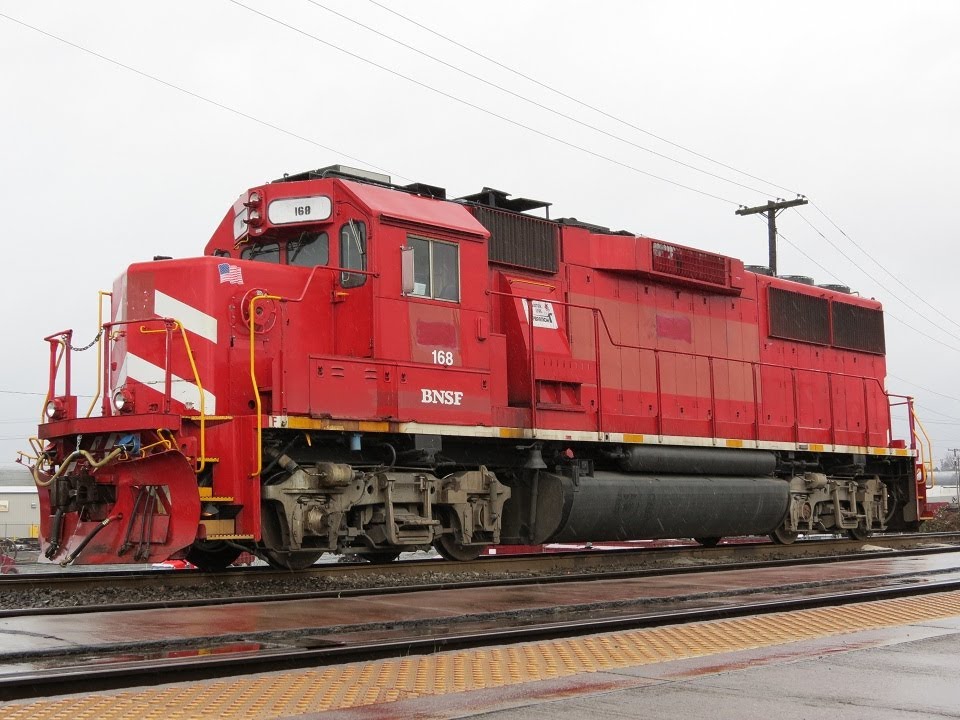 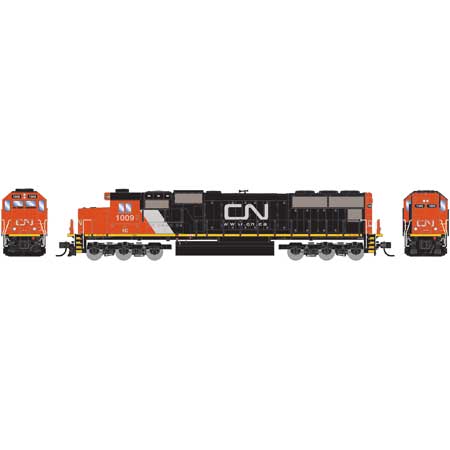 History: An EMD GP60 is a 4-axle (B-B) diesel-electric locomotive built by General Motors Electro-Motive Division between 1985 and 1994. The GP60 was EMD's first engine that was classified as a "third-generation" locomotive. Hidden behind the electrical cabinet doors on the rear wall of the cab, the GP60 concealed a trio of microprocessors that monitored and managed a host of engine, cooling system and control functions. The engine's on-board microprocessors replaced hundreds of wiring circuits, dozens of relays and all but one module card, making it an improvement among EMD's engines.

Power was provided by a 16-cylinder 710G3A diesel engine, which could produce 3,800 horsepower (2,800 kW). This locomotive was 59 feet 9 inches long and featured a 3,700-US-gallon (14,000 L) fuel tank. The GP60 series shared the same frame as the GP59. Cabless 'B' units of this locomotive model were also built; they were known as GP60B models, purchased exclusively by the Atchison, Topeka and Santa Fe Railway. Units built with a wide/comfort/safety cab and a wide nose were designated GP60M and all purchased by the Santa Fe. A total of 294 GP60, 23 GP60B and 63 GP60M units were built by EMD. Due to the mainstream focus of railroads on powerful six-axle units, and strict emissions standards, the GP60 will most likely be the last new EMD "Geep".