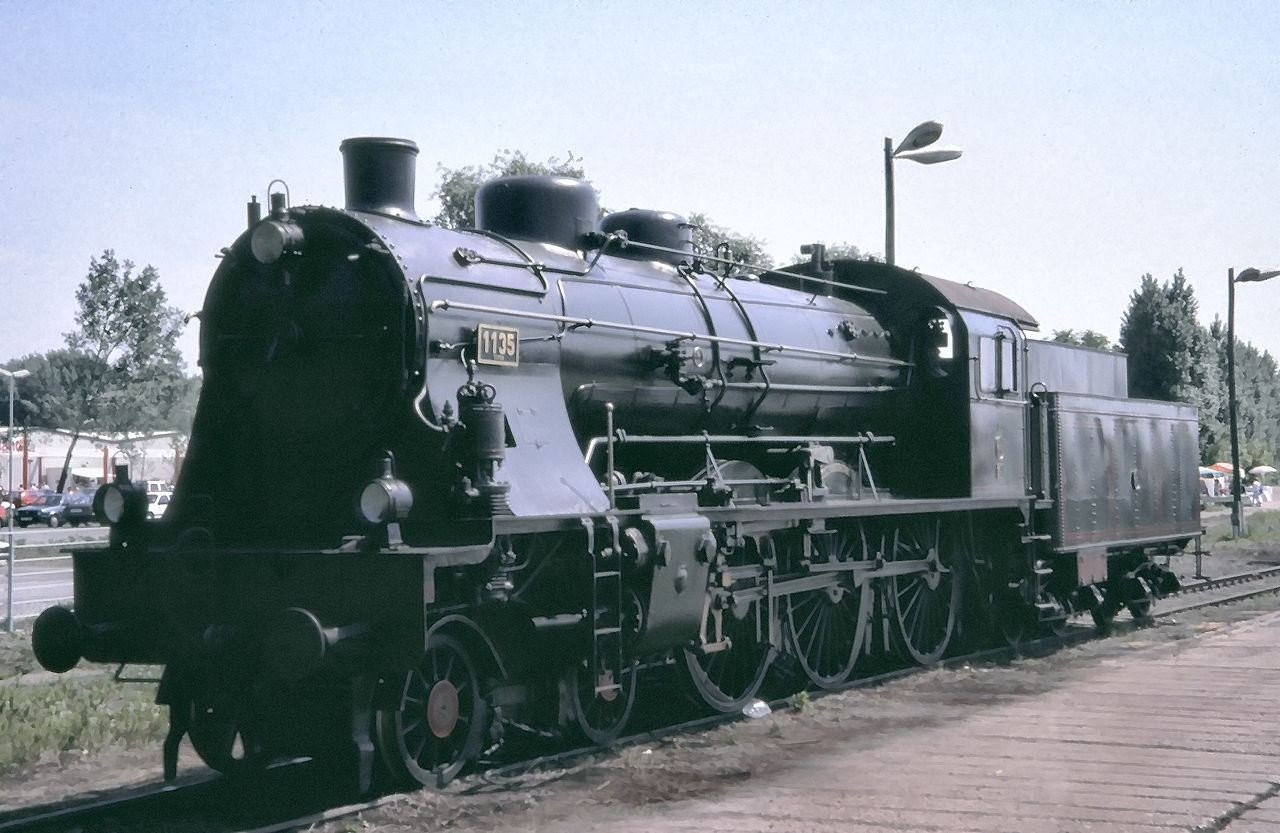 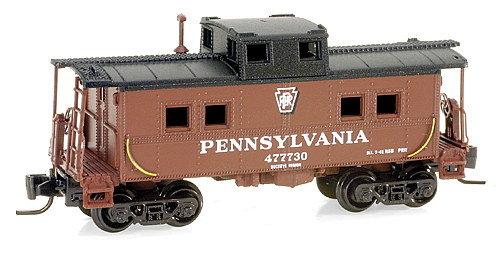 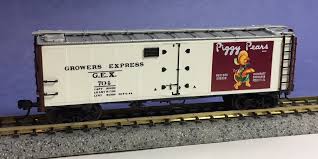 History: As a result of the lack of powerful express locomotives in the first decade of the 20th century, the Prussian state railways ordered the Class S 10 locomotives from Schwartzkopff. This engine was an evolutionary development of the passenger train locomotive, the Prussian P 8, which can be seen from the similarity in their locomotive frames. Unlike the P 8, however, the S 10âinspired by the Saxon XII Hâhad a four-cylinder engine with simple expansion.

Between 1910 and 1914 a total of 202 locomotives were built. The two prototypes were initially designated as S 8 class and only reclassified in 1912 to S 10. The LÃ¼beck-BÃ¼chen Railway took delivery of five similar, albeit somewhat less powerful, machines that they also designated as the S 10.

Over the course of time several modifications were made. In the end the S 10 proved to be worse than the S 101, a four-cylinder compound locomotive in terms of both steam and coal consumption and was one of the most uneconomical Prussian locomotives.