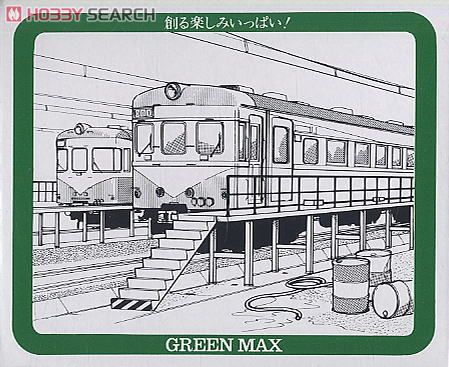 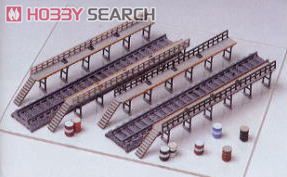 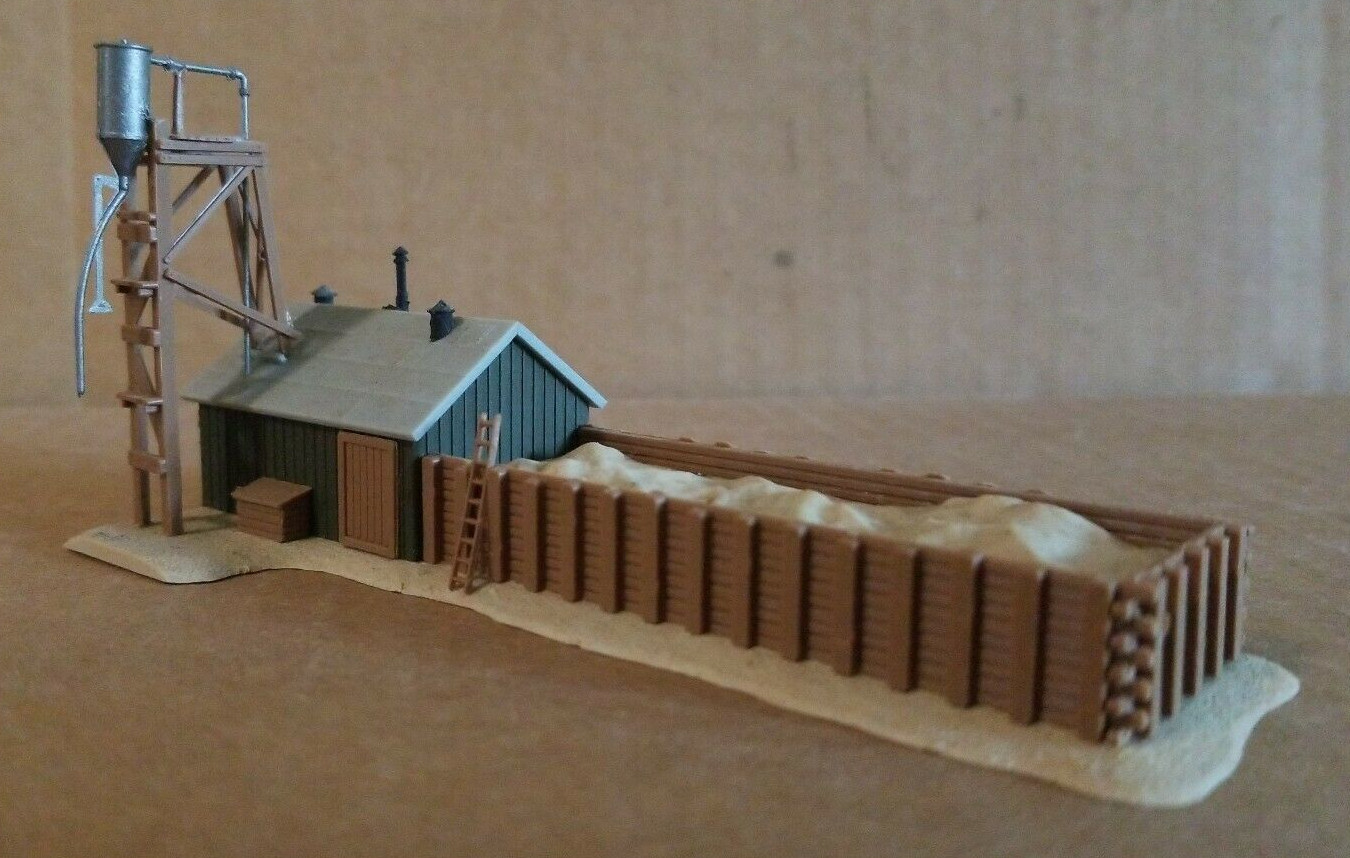 Specific Item Information: Old release shown. Current release has different part number and packaging but is same model. Instructions are in Japanese and are on the back of the box.

Green Max may be little known, but they offer a large range of kits and a few 'ready-to-run' of Japanese railway models and more important a large range of accessories of typical Japanese design, all in Japanese N-scale (1:150)

Green Max kits are usually simple to build, but painting and finishing requires careful attention, the catalogue includes a full manual for assembly, painting and finishing, albeit only in Japanese, the many photographs make it clearly understandable. Most kits can be build in several varieties, the multiple-unit train models in particular, so you have the choice of several prototypes. This is why the bogies and pantographs (and the eventual power unit) are NOT included in the kits, they vary with the choice of prototype and would otherwise make the kits more expensive.

The Green Max rolling stock range is extensive and stands clearly out from the ranges by Kato and Tomix. Green Max makes mainly models of the 1950's and 1960's, many of an even earlier age and Green Max has a large range of trains used by the many private railways of Japan. As mentioned above it is often possible to choose from more than one model when assembling the kit. It is best to decide before you buy the kit, the catalogue gives you the information needed, only then you can order the right bogies and pantographs. Different front-ends and possibly sides are included in the kit.