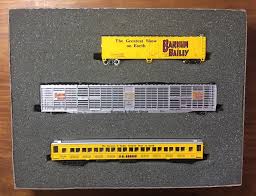 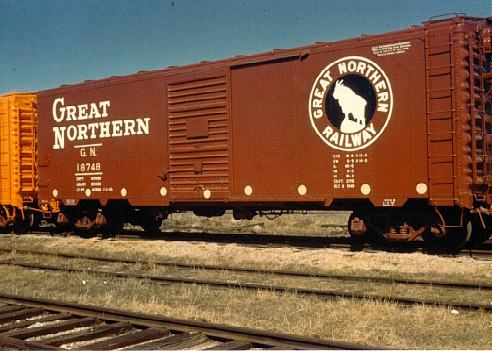 Model Information: This is one of the body styles acquired by Athearn from MDC in June of 2004 and re-run under the Athearn Brand. A significant re-release was done by Athearn in 2019. 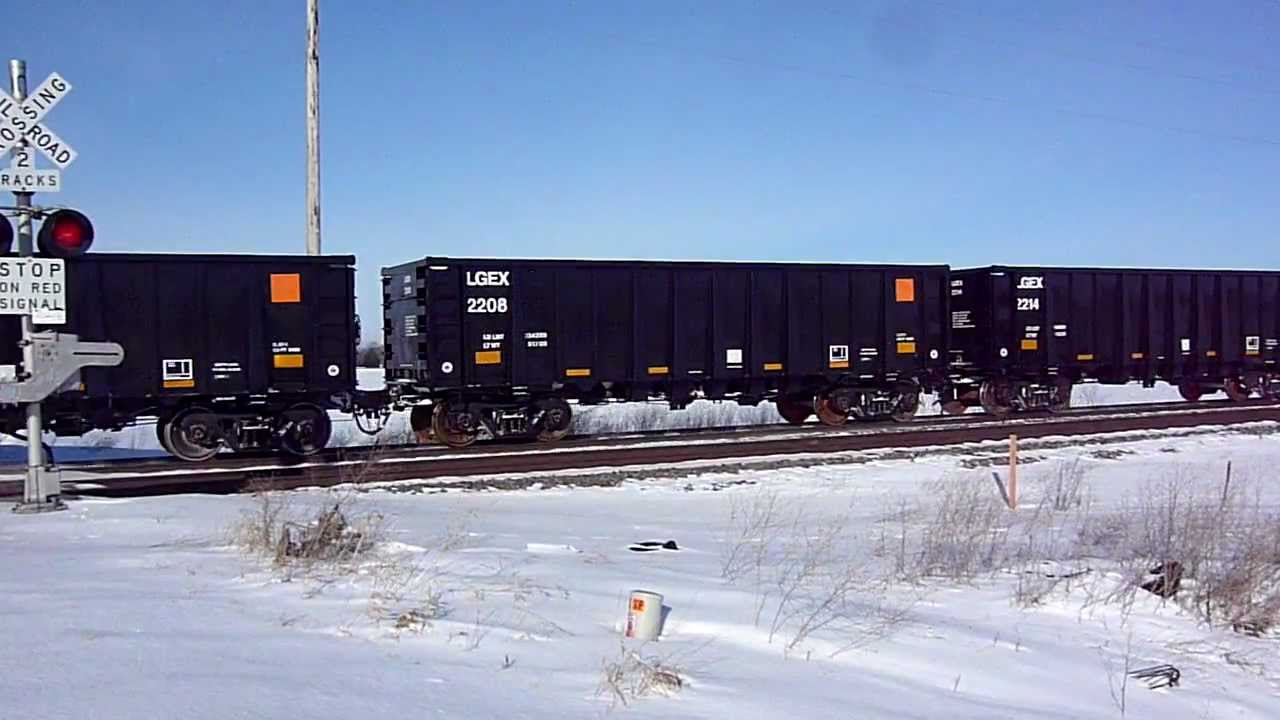 Thrall was a recognizable freight car manufacturing company in the 1960s to 1980s. Their designs still carry on today. The company focused on building specialized freight cars including high side gondolas, and rotary-dump gondolas for coal. In the 1980s, Thrall acquired five competing railcar manufacturers and became the largest such manufacturer of these cars in the United States.

In the 1960s, coal haulage shifted from open hopper cars to high-sided gondolas. Using a gondola, the railroads are able to haul a larger amount of coal per car since gondolas do not include the equipment needed for unloading. However, since these cars do not have hatches for unloading the products shipped in them, railroads must use rotary car dumpers (mechanisms that hold a car against a short section of track as the car and track are slowly rotated upside down to empty the car) or other means to empty them.