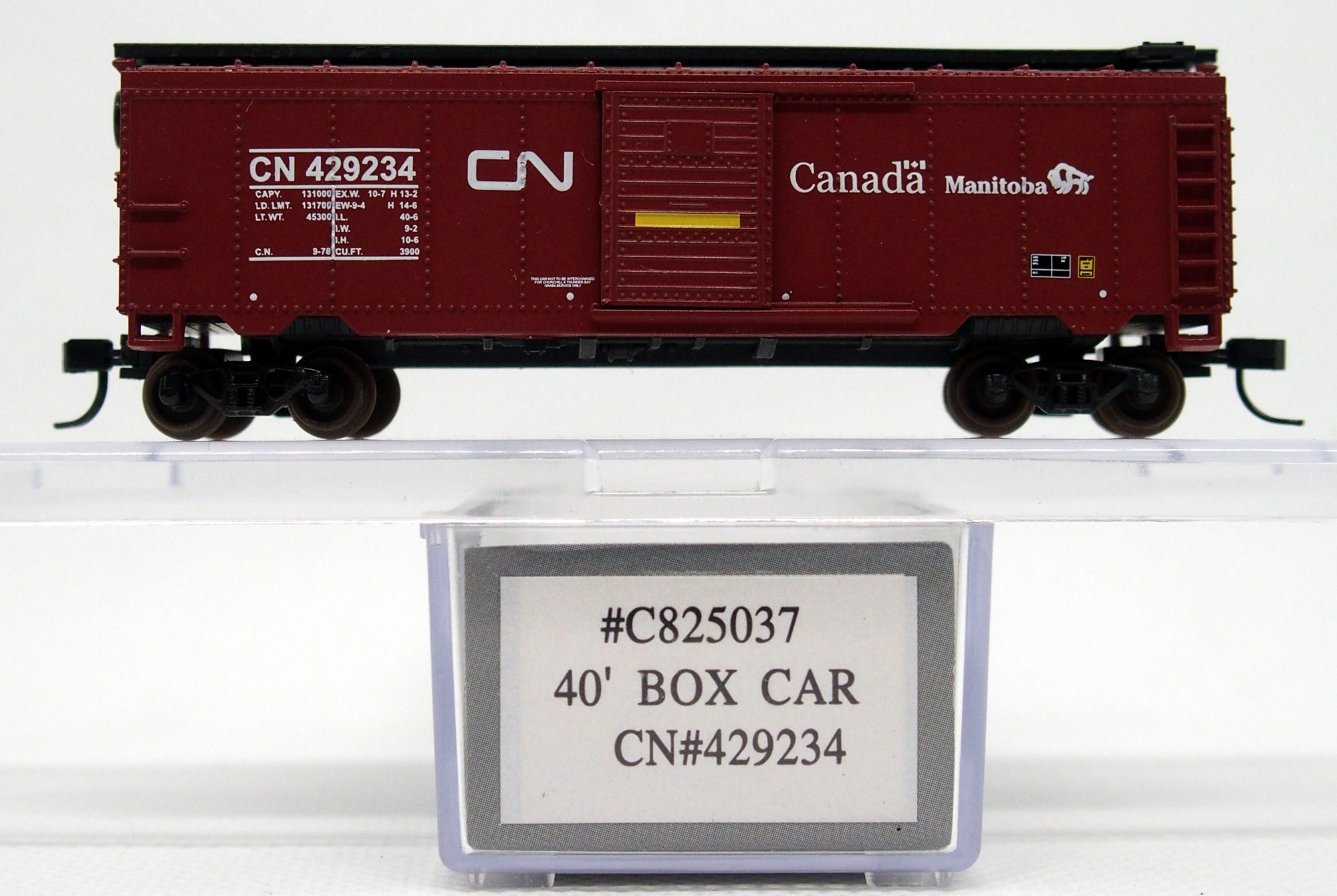 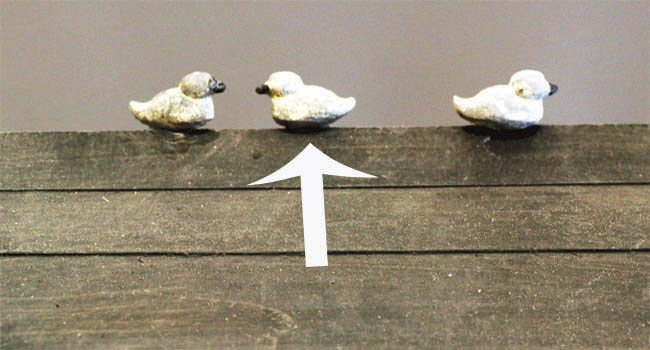 Model Information: With operating sliding door. Initially introduced with truck-mounted Rapido couplers. Were later replaced by Accumate truck-mounted couplers.
Note that both sides are not identical wrt. the shape of the underframe.

Hobbycraft Canada (or Canadian Hobbycraft) has been the importer of Life-Like products in Canada. They produced Canadian versions of Life-Like rolling stock and engines.
Their license agreement from Life-Like expired in 2006 and was not renewed. The model train activity then continued as True-Line Trains.