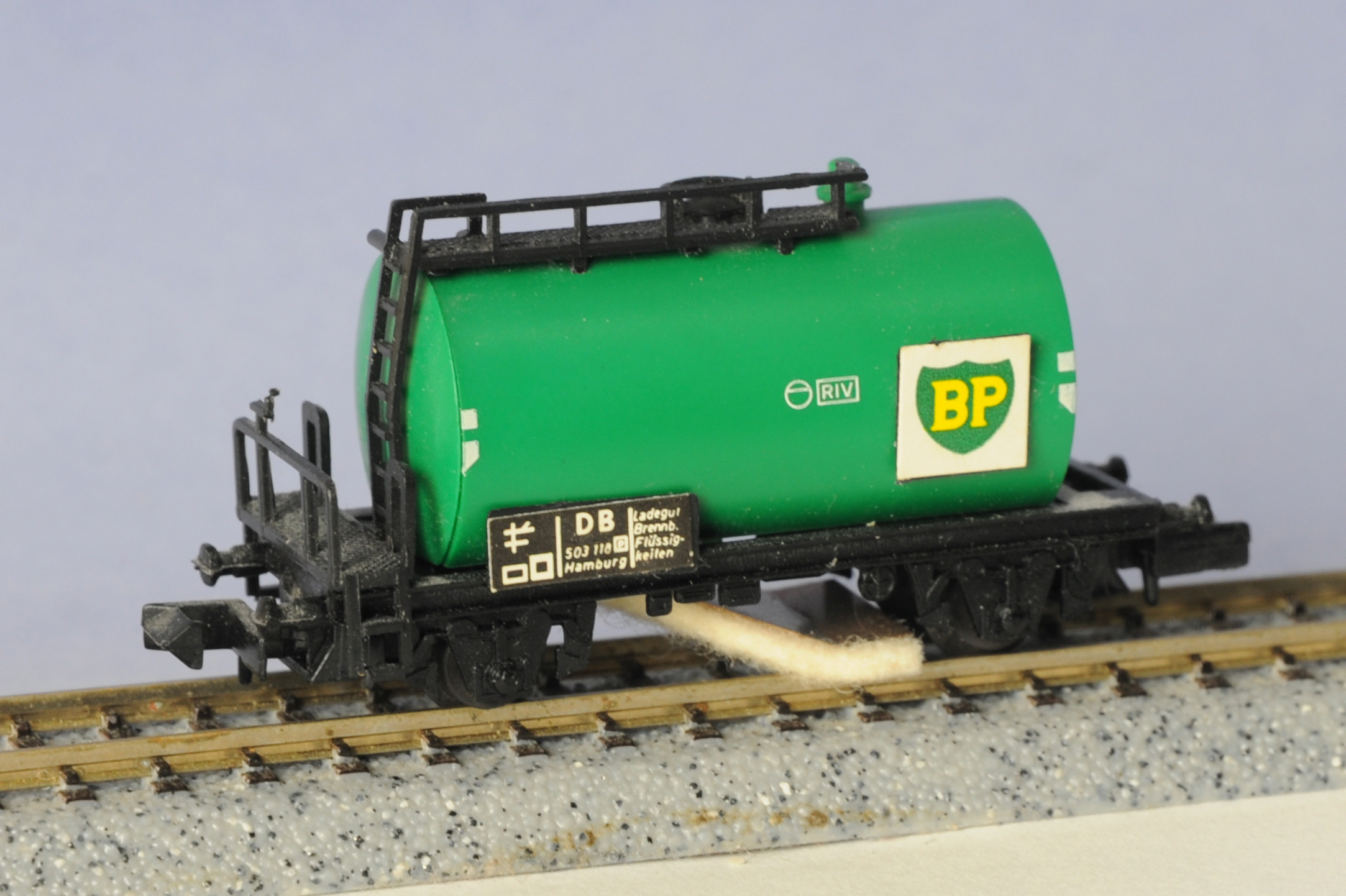 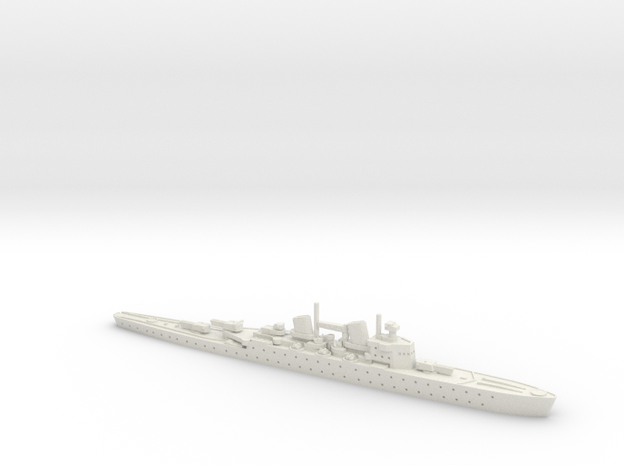 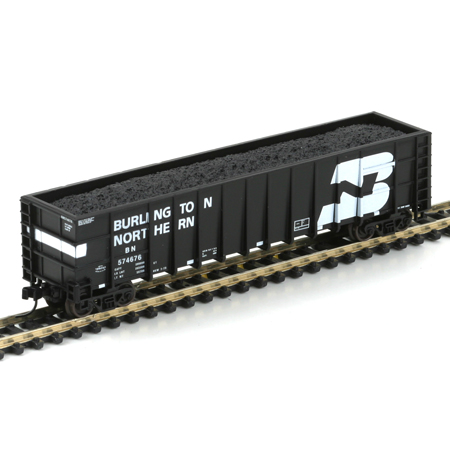 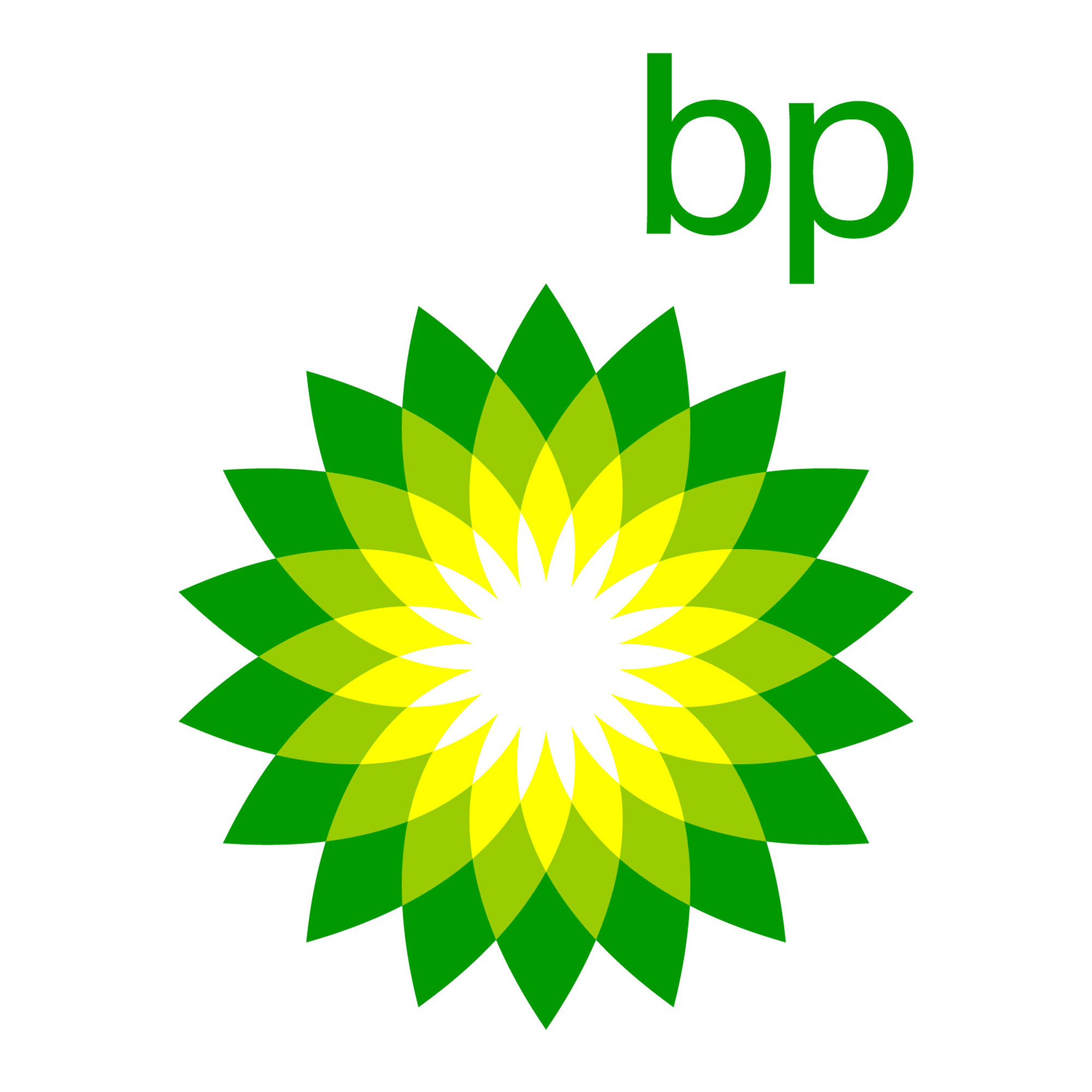 Starting in 1908 with the discovery of oil in Persia, our story has always been about transitions â from coal to oil, from oil to gas, from onshore to deep water, and now onwards towards a new mix of energy sources as the world moves into a lower carbon future.

The world is changing fast and BP is changing with it. The mix of energy that provides heat, light and mobility for billions of people is shifting towards lower carbon sources, driven by advances in technology and growing concerns about climate change. Weâre determined to play our part in this transition â helping to meet the worldâs need for more energy while also reducing carbon emissions.