Collectors value this item at an average of 7.46 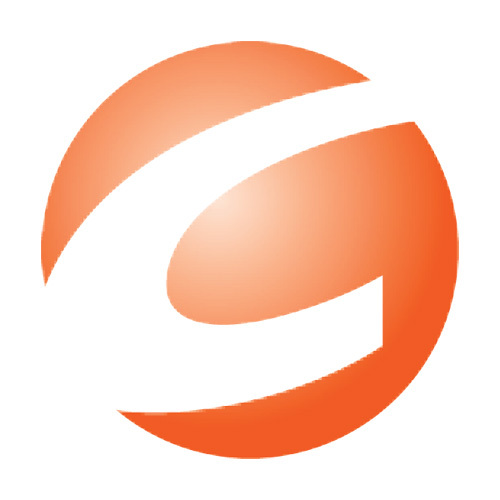 Celanese was founded in 1918 in New York City as the American Cellulose & Chemical Manufacturing Company, initially producing fabrics for airplane manufacturing. They adopted the name âCelanese Corporationâ in 1927 and began producing synthetic cellulose acetate fabrics and yarns for textile companies.

Celanese Corporation, also known as Hoechst Celanese, is a Fortune 500 global technology and specialty materials company with its headquarters in Irving, Texas, United States. The company is a leading producer of acetyl products, which are intermediate chemicals for nearly all major industries, and is the world's largest producer of vinyl acetate monomer (VAM).

Celanese's operations are primarily located in North America, Europe, and Asia. Its largest plant is in the Clear Lake area of Pasadena, Texas, United States the home to the world's largest acetic acid plant. In 2016, Celanese reported net sales of $5.4 billion.

The American Cellulose and Chemical Manufacturing Co. Ltd plant in Cumberland, Maryland was set up during World War I to produce cheaper fabric for airplane manufacturing. The plant location was chosen inland to protect against Zeppelin attacks. It was also situated in proximity to a ready source of water at the Potomac River and easy access to coal supplies and railroad lines. After a series of delays, actual production began in 1924 with a series of cellulose acetate commercial fabrics and yarns intended as alternatives to silk. The plant was closed in 1983, and was later torn down to provide a space for a new state prison.