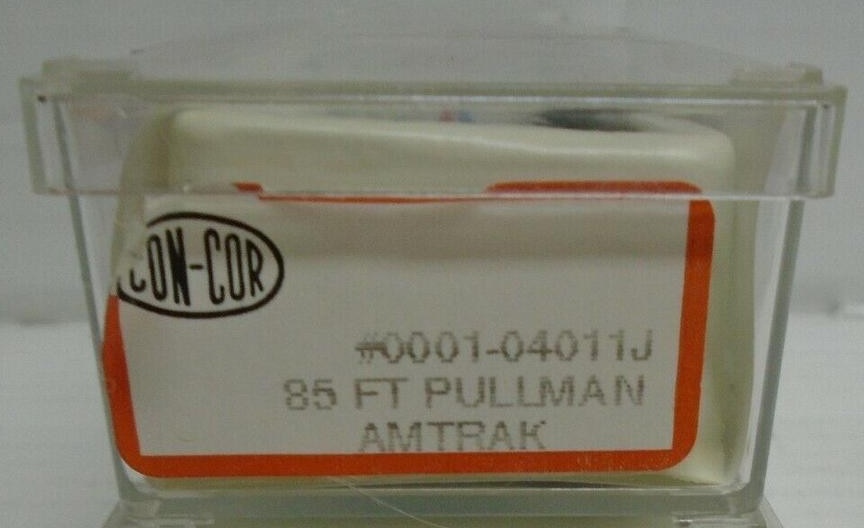 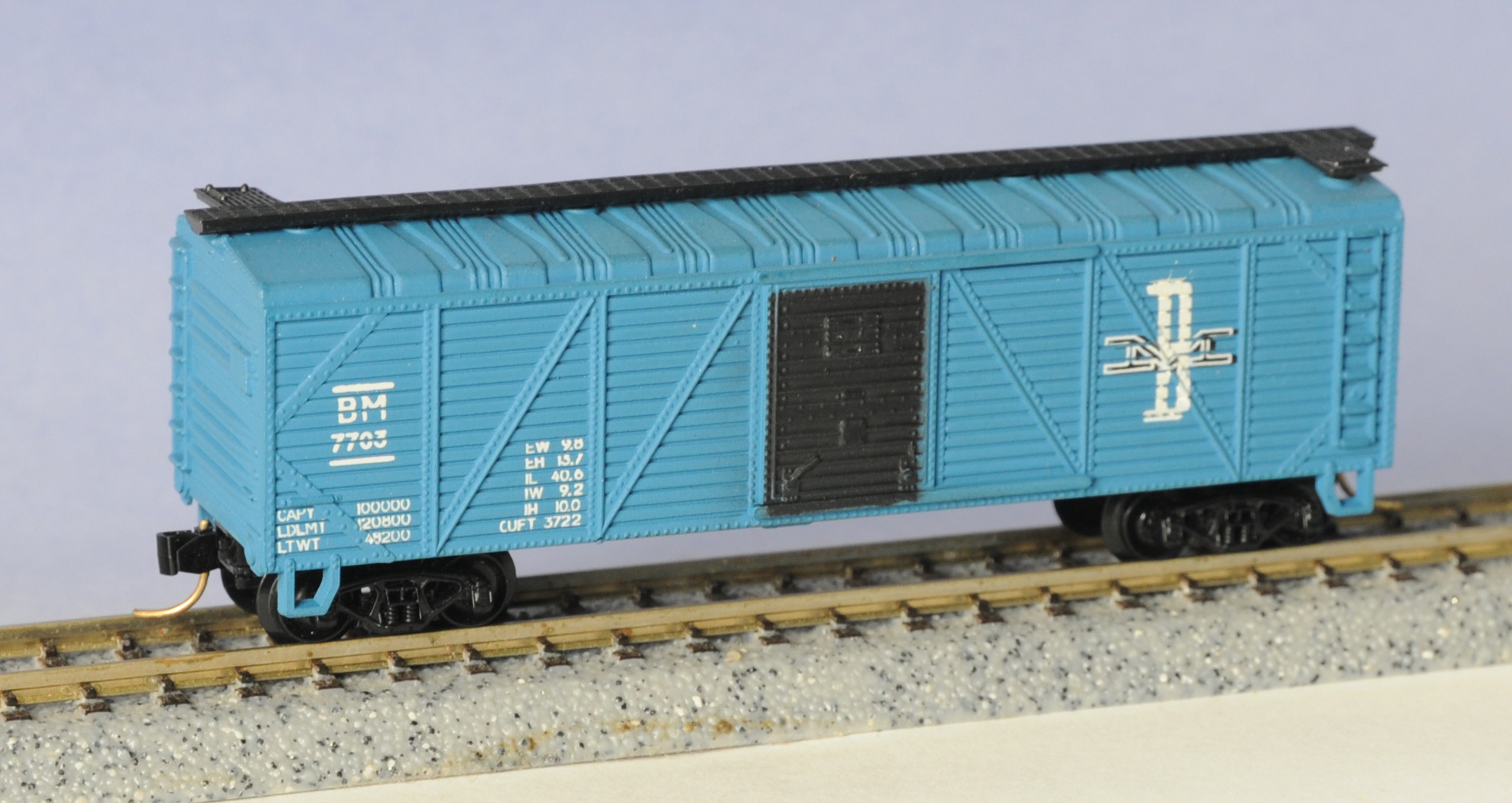 The Phase II paint scheme was introduced in late 1974 with the arrival of the new GE E60 locomotives. The red nose and chevron logo on locomotives were replaced with stripes similar to passenger cars. Most passenger cars were essentially unchanged from Phase I, except for the removal of the chevron logo; new Sightseer lounges had a higher stripe with an angled transition on each end.