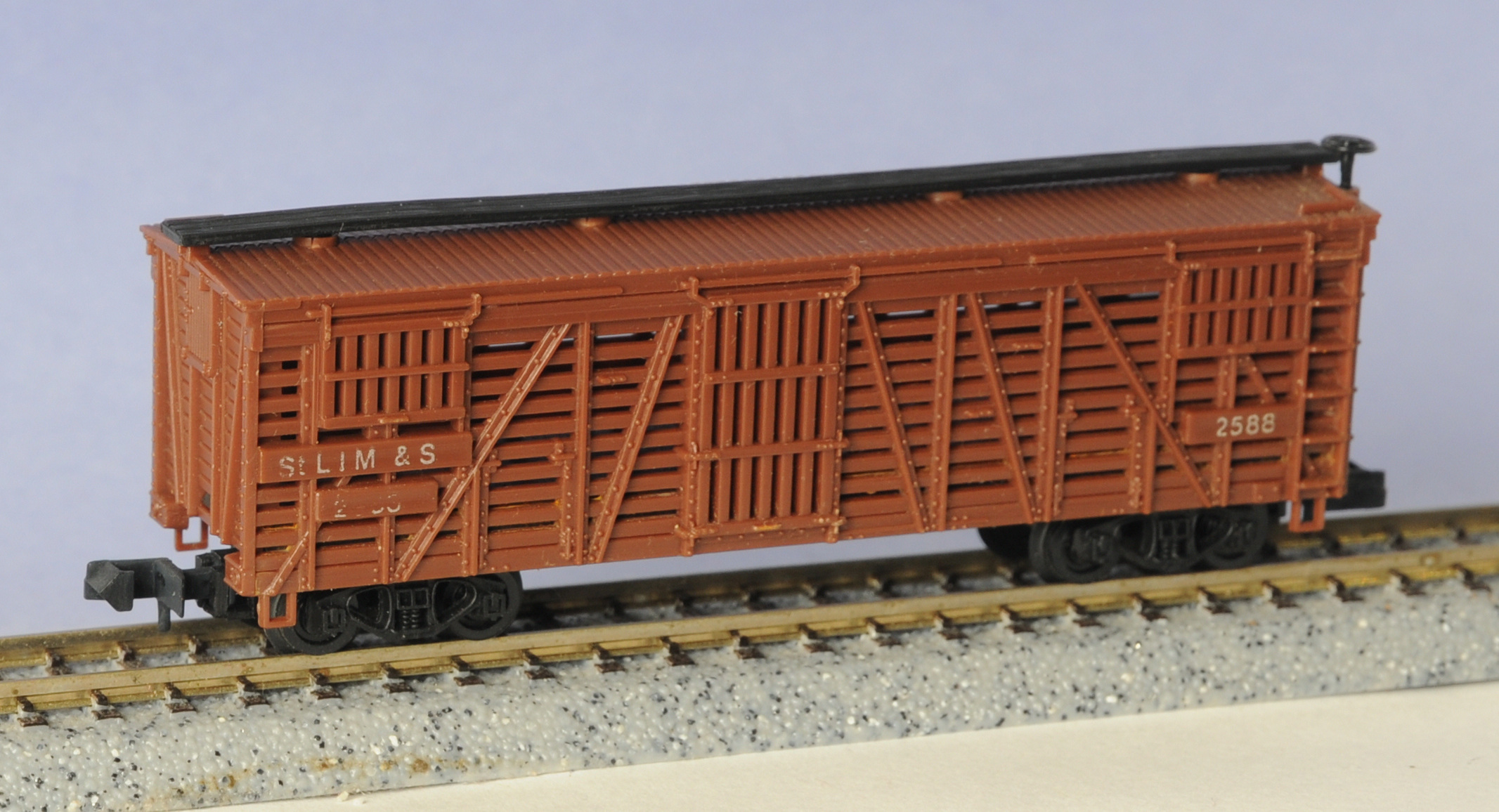 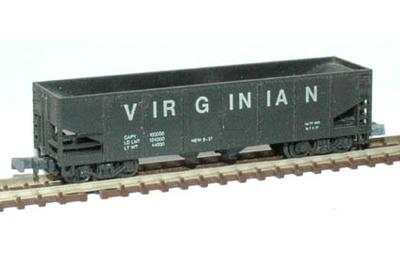 Model Information: Arnold introduced this model in 1968. It came equipped with deep-flange nickel-silver plated wheels and Rapido couplers mounted to the trucks.