Collectors value this item at an average of 7.43 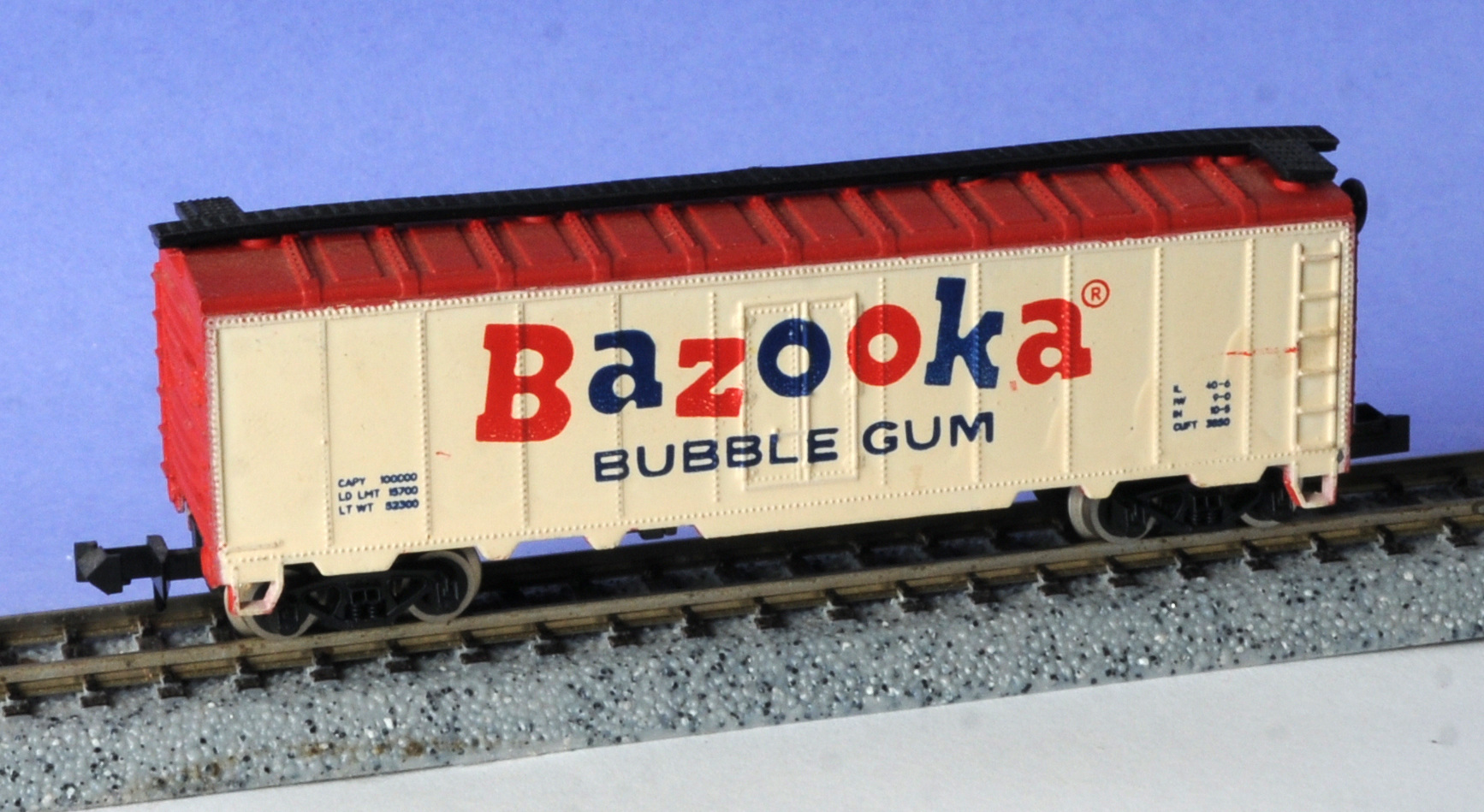 Model Information: This model was originally produced by Roco in Austria the late 1960s and imported by Aurora via Minitrix as part of their "Postage Stamp" series. It is usually sold with stakes.