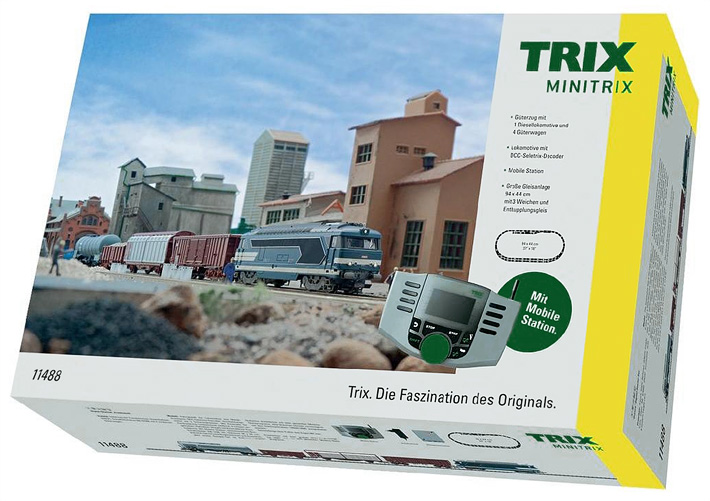 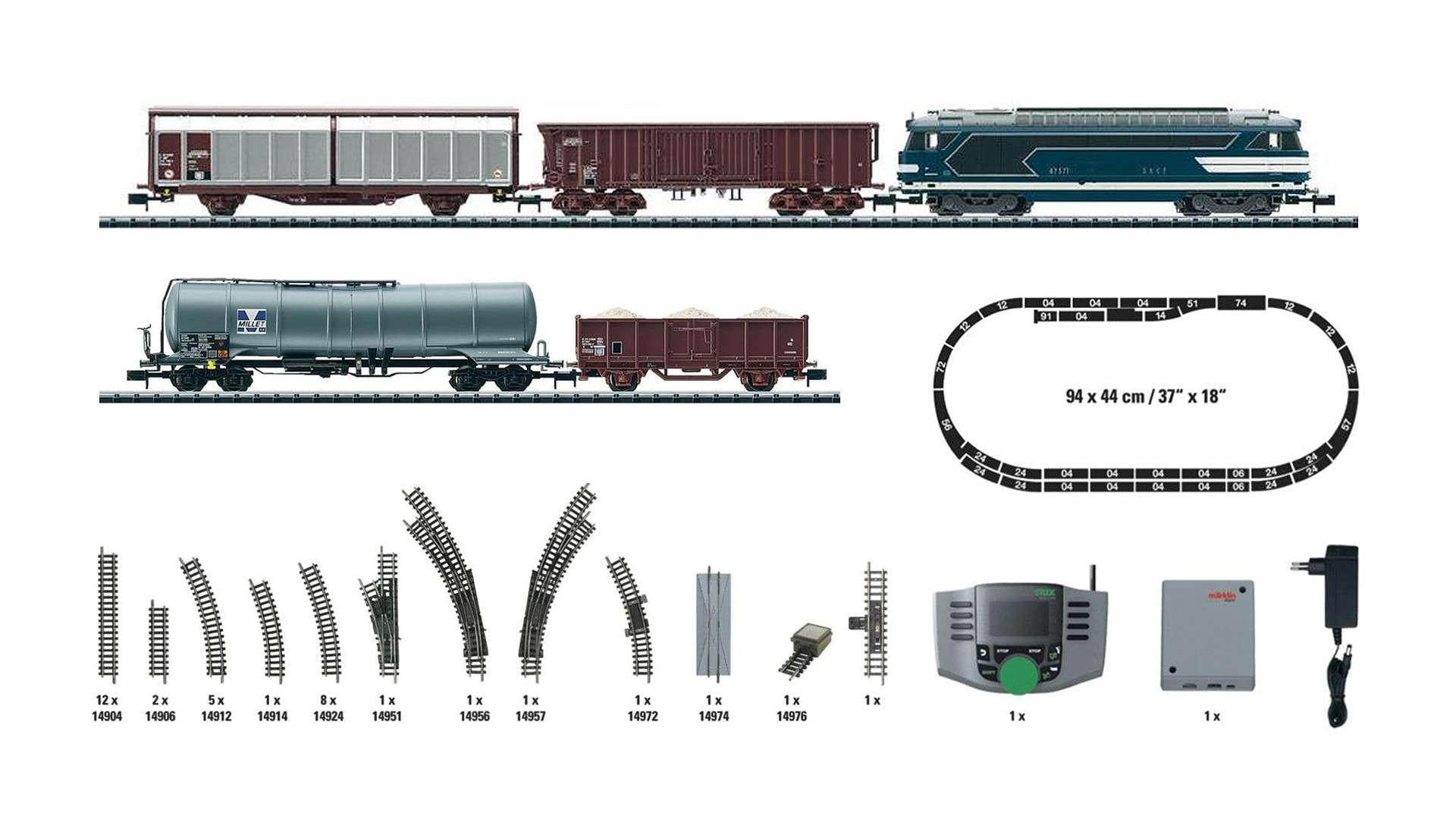 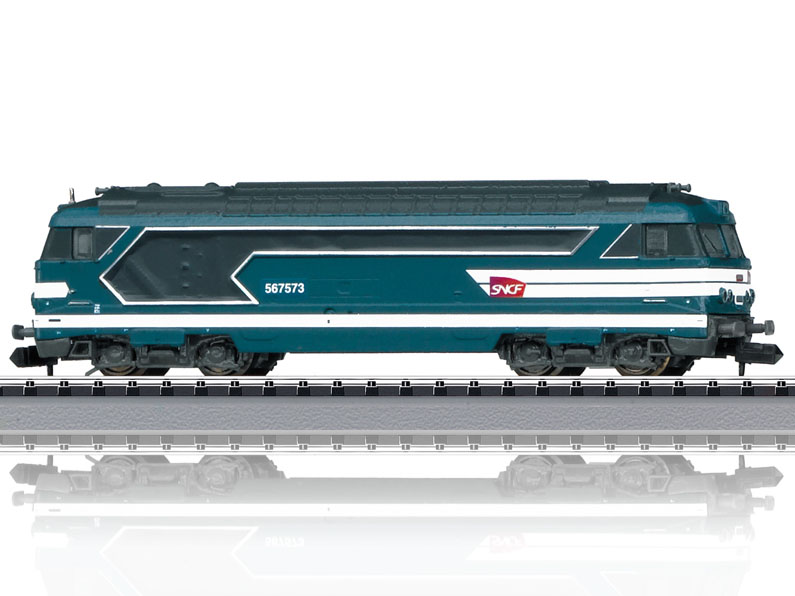 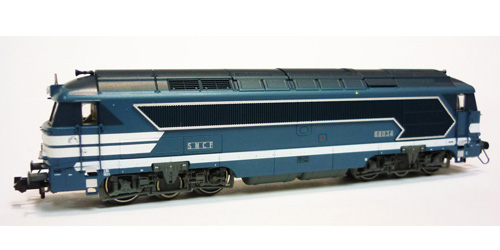 Rolling stock: Note: the 4 freight cars are the same as in the previous SNCF freight set #11484 released in 2008 with electric locomotive type BB 22200.