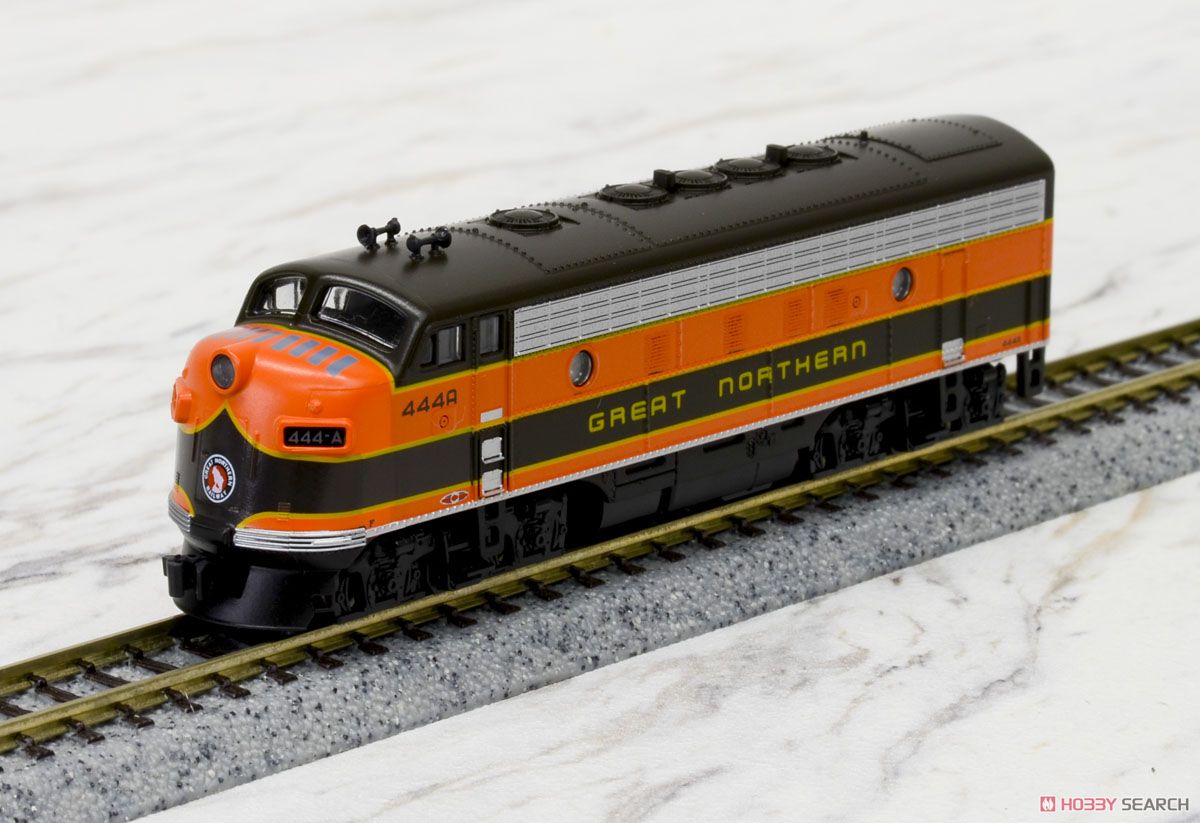 Specific Item Information: Car Number is poorly printed on both sides and difficult to read. Car shows TRIX Austria on bottom. Is in an Aurora Postage Stamp Trains box. My 1973 JMC catalog shows these in the Minitrix section -- 3140 Assorted, 3141 General Amer., 3142 Southern Pacific, 3143 Great Northern, 3144 Mobil. Note that this car is unlike the Atlas 33K LPG Jumbo Tanker from the same era. The Trix model has different detail at the car ends.


Model Information: This body style was manufactured by Roco in Austria. It was first imported by Trix of Germany under the Minitrix brand name. It has appeared as far back as the 1970 Minitrix catalog. It was also imported by the Aurora plastics company under the Postage Stamp Trains brand. This model was also imported by Atlas (in prototypical paint schemes - unlike the Minitrix versions) for their 1st generation releases. This body models one of the long Liquid Petroleum Gas (LPG) cars used in the 1950s onward to carry LPG on routes where no pipelines are present.