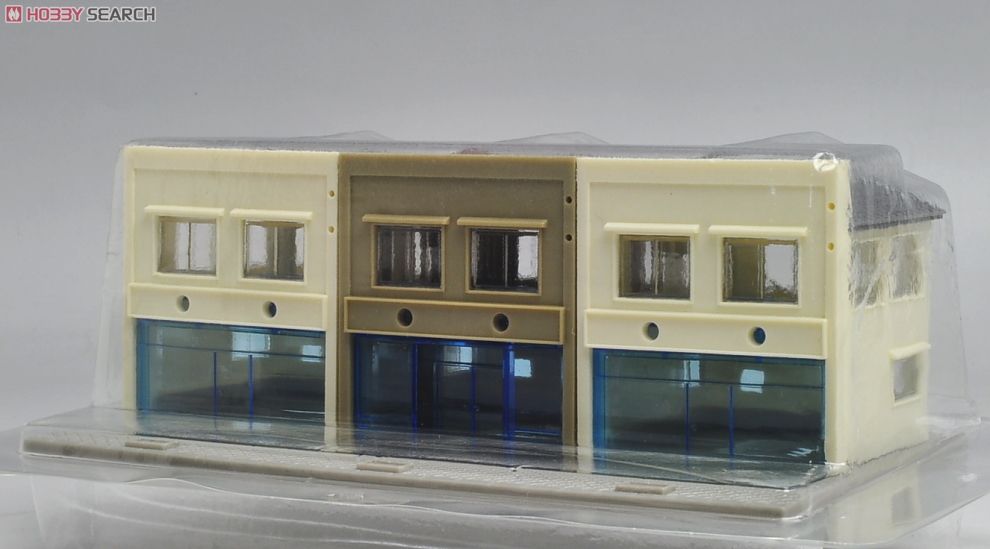 Prototype Description: Baggage-Horse cars were used to transport the finest racing and show horses nationwide. Wheels of Time Baggage-Horse cars are based on the design from the St. Louis Car Co. built in 1937. In service, these cars were interchanged with other railroads to provide seamless transportation from one race event to the next - destinations such as: Santa Anita, Belmont, Churchill Downs, Del Mar, Arlington Park, Bay Meadows.

Operational-wise, Baggage-Horse cars often ran in premier train service or specials to expedite their delivery of the horses. The horse trainer typically rode with the horses, while the owner rode in luxury a few cars back in the people part of the train. Typically, these cars were coupled at the front of the train closest to the locomotive. This allowed a smoother ride - less slack action - and the ease for the engineer to switch out the cars at the race track or fair grounds without any delays.

These Baggage-Horse cars can accommodate up to 24 horses but typically carried 12 to 16 horses per car. The "A" end has a full end door for loading automobiles. Many horse trainers use this end of the car to ship their automobile and equipment for their racing or polo horses. A trainer and owner typically will have one car dedicated to their horses. In the original horse carrying configuration, they carried a 380 gallon air pressure water system (A.P.W.S.) tank and had the standard UC brake gear. Later, S.P. rebuilt a number of these cars into other configurations including Baggage-Express service. They had upgraded brake systems D-22-P brakes for operations with lightweight streamlined equipment. Wheels of Time model will have these detailed differences.